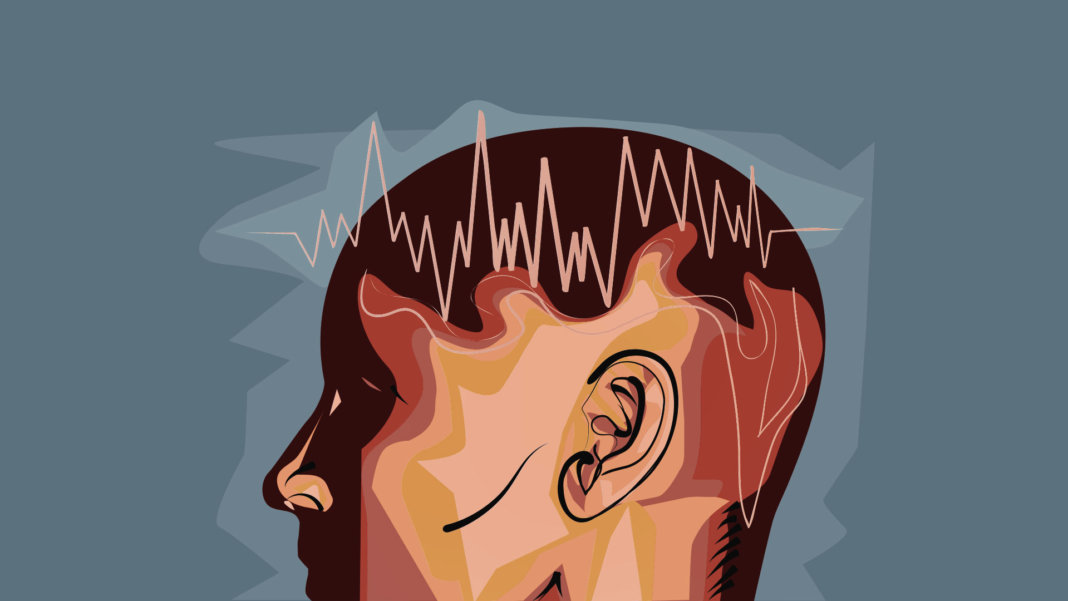 How well do you remember what happened last week? Two weeks ago? Five weeks from last Tuesday? Unless you are meticulous in recording the events of your life, or something notable happened on a given date, your memories will likely be hazy at best. How many hours of your life, ignored, seep down into some dusty corner of your brain, to be retrieved only after great effort, or not at all? If we are nothing more than the sum of our memories and our experiences, how much of ourselves do we lose through forgetting?

Perhaps this natural amnesia is a good thing for keeping us all sane, but it’s also optional. This is what Neo Mohsenvand from MIT Media Lab aims to prove with his research project called Mnemo. The ambitious goal of the project is to record as much data about Mohsenvand as possible; throughout most of the day, he goes about his normal activities with a fisheye camera lens and a microphone  attached to his chest.

Mohsenvand’s project is reminiscent of previous studies. Morris Villarroel, a professor of animal physiology, used cameras and logbooks to keep track of the mundane day-to-day events of his life. Long before selfies and cell phone videos became popular, Sam Klemke filmed himself annually every year since 1977. But novel technology and big-data processing techniques—Mohsenvand’s kit includes an on-board GPU that he wears in a backpack—have enabled unprecedented data collection and analysis.

Using a newer generation of wearables, Mohsenvand is also able to monitor and measure other biometric signals; a device attached to his wrist keeps track of heart rate, skin temperature, and skin conductance, which are all associated with emotions or stress. Perhaps most intrusively, for the last five months he has worn a portable EEG headset that records his brain wave data. Mohsenvand aims to wear this apparatus for around nine hours a day—although not during the more, shall we say, private moments.

The Case for Documenting Our Lives

Collecting thousands of hours of footage of everything you do might seem like an act of obsessive preservation, a feeble attempt to preserve your life after you die. And the project raises ethical questions about privacy; strangers in Mohsenvand’s video might not have given their consent to be recorded. Is it worthwhile, then? What are the major benefits?

Mohsenvand notes that there is an obvious group for whom Mnemo could be a game-changer: Alzheimer’s patients. Both of his grandfathers suffered from the disease, and he described his frustration at the technology available, which mostly focuses on keeping sufferers safe—say, by locking medicine cabinets—rather than helping them to function. He dreams of an augmented memory that’s seamlessly integrated into a person, perhaps via more subtle wearable technology like augmented reality glasses, or even neural implants.

That way, short-term memory loss could be mitigated: if you can’t remember where you were an hour ago, you could just cue up that particular memory and work backwards. Combine it with image recognition software, and it’s more powerful still: you’d be able to remember where you put your keys, or when you last saw somebody.

In the extreme case, if our knowledge of how memory works and our ability to manipulate it becomes exponentially more precise, it may be possible to trigger or create long-term memories through analysis of the brain’s electrical signals (more research projects that would make Black Mirror writer Charlie Brooker shudder).

There may also be legal or safety reasons to encourage keeping a detailed record of our lives; after all, it’s a perfect alibi. The Lawfare Blog suggested that this might be one of the only ways to combat deepfake images or videos of celebrities; famous individuals could have an “immutable authentication trail” that could confirm what did or didn’t happen.

The idea of recorded experiences has already been portrayed in art and film; The Truman Show, for example, depicted a world transfixed by the daily life of an ordinary person and was partially inspired by real people doing life-streaming. In a world where YouTube and Instagram stars sell their lives and lifestyles to fans, offering a carefully-tailored but intimately personal image, there might be a market to watch them in real time.

Socrates supposedly said that “the unexamined life is not worth living.” Technology allows us to generate reams and reams of data about ourselves to examine. Leaving aside futurist, transhumanist, and unproven medical applications, Mohsenvand views the Mnemo project as digitally-aided introspection. In the same way that keeping a diary is not only a record, but a way to make sense of one’s life, Mnemo provides insights into Mohsenvand’s psychology.

Rather than spending another eight hours watching the footage that was recorded during the day, Mohsenvand uses software to create an edited highlights package, speeding through the video and slowing down only at the most emotionally intense moments, as measured via the bio-signatures such as heart rate and skin conductance. Mohsenvand may gain new perspective on the most significant moments in a day after reviewing and reflecting on his video footage.

For example, when watching the film Whiplash, Mohsenvand’s heart rate was most responsive during interactions between the movie’s main character and his father. “I’m sensitive to father-son relationships, it turns out,” he told MIT Tech Review. By noticing which experiences he finds most enjoyable and which situations are the most stressful in each given day, he might be inspired to change his lifestyle accordingly. The ritual of reflection might seem self-obsessive, but it has something in common with meditation practices, philosophical thought, and therapy.

The Drawbacks of Remembering Every Minute

There are, of course, caveats associated with this research. Interpreting EEG data, which can be interfered with simply by blinking, remains notoriously difficult; unlike its portrayal in science fiction, it’s far from allowing us to read people’s thoughts.

Equally, people disagree about how to interpret things like heart rate, with some arguing that a person’s heart rate actually slows down momentarily when something significant happens. Intravenous monitoring of hormone concentration could provide a further means of calibrating emotional response, but would likely be too intrusive until technology improves.

Documenting our lives is also done inadvertently, every time we type anything into a computer, every time we appear in a public place, and with every link clicked. It creates strange forms of permanence, of record: forgotten social media accounts, endless digital snapshots of the day’s preoccupations that are strip-mined by advertisers for psychological gold. If we go out of our way to keep track of more of these actions, we may just be enabling advertisers or malicious actors to take advantage of us.

It’s yet to be determined which problems cannot be solved by the harvesting and analysis of endless data. Systems like Mnemo may not really hold the secret key to digital immortality, or a perfectly examined life. But if it can help those that need it most to remember who they are, it might just be worth the fashion faux-pas of wearing electrodes all day.