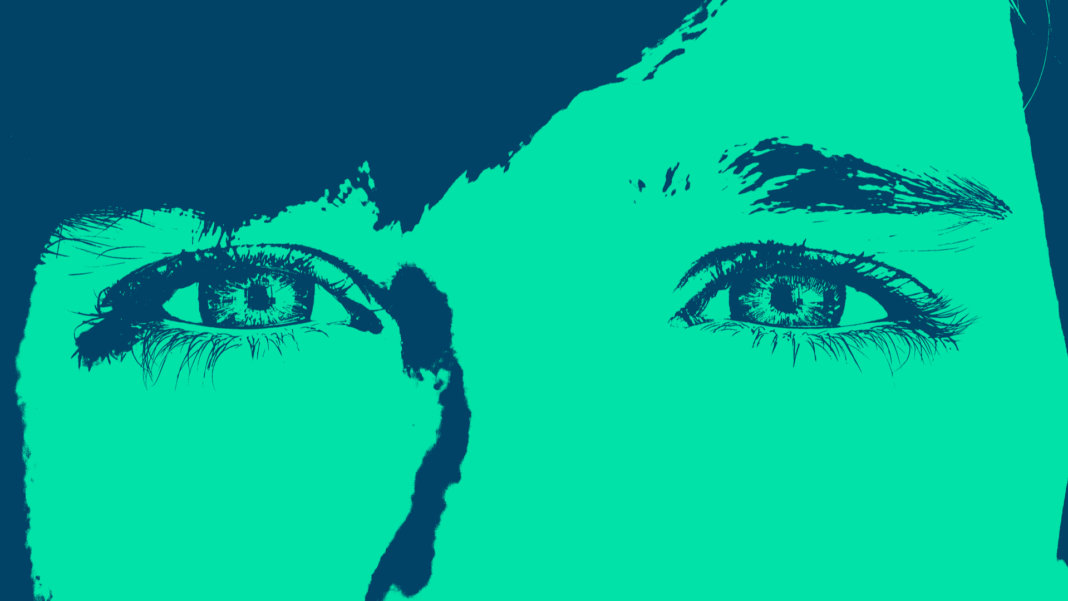 DeepMind Beats Pros at Starcraft in Another Triumph for Bots
Tom Simonite | Wired
“DeepMind’s feat is the most complex yet in a long train of contests in which computers have beaten top humans at games. Checkers fell in 1994, chess in 1997, and DeepMind’s earlier bot AlphaGo became the first to beat a champion at the board game Go in 2016. The StarCraft bot is the most powerful AI game player yet; it may also be the least unexpected.”

Complete Axolotl Genome Could Pave the Way Toward Human Tissue Regeneration
George Dvorsky | Gizmodo
“Now that researchers have a near-complete axolotl genome—the new assembly still requires a bit of fine-tuning (more on that in a bit)—they, along with others, can now go about the work of identifying the genes responsible for axolotl tissue regeneration.”

We Analyzed 16,625 Papers to Figure Out Where AI Is Headed Next
Karen Hao | MIT Technology Review
“…though deep learning has singlehandedly thrust AI into the public eye, it represents just a small blip in the history of humanity’s quest to replicate our own intelligence. It’s been at the forefront of that effort for less than 10 years. When you zoom out on the whole history of the field, it’s easy to realize that it could soon be on its way out.”

Apple’s Finger-Controller Patent Is a Glimpse at Mixed Reality’s Future
Mark Sullivan | Fast Company
“[Apple’s] engineers are now looking past the phone touchscreen toward mixed reality, where the company’s next great UX will very likely be built. A recent patent application gives some tantalizing clues as to how Apple’s people are thinking about aspects of that challenge.”

How Do You Govern Machines That Can Learn? Policymakers Are Trying to Figure That Out
Steve Lohr | The New York Times
“Regulation is coming. That’s a good thing. Rules of competition and behavior are the foundation of healthy, growing markets. That was the consensus of the policymakers at MIT. But they also agreed that artificial intelligence raises some fresh policy challenges.”