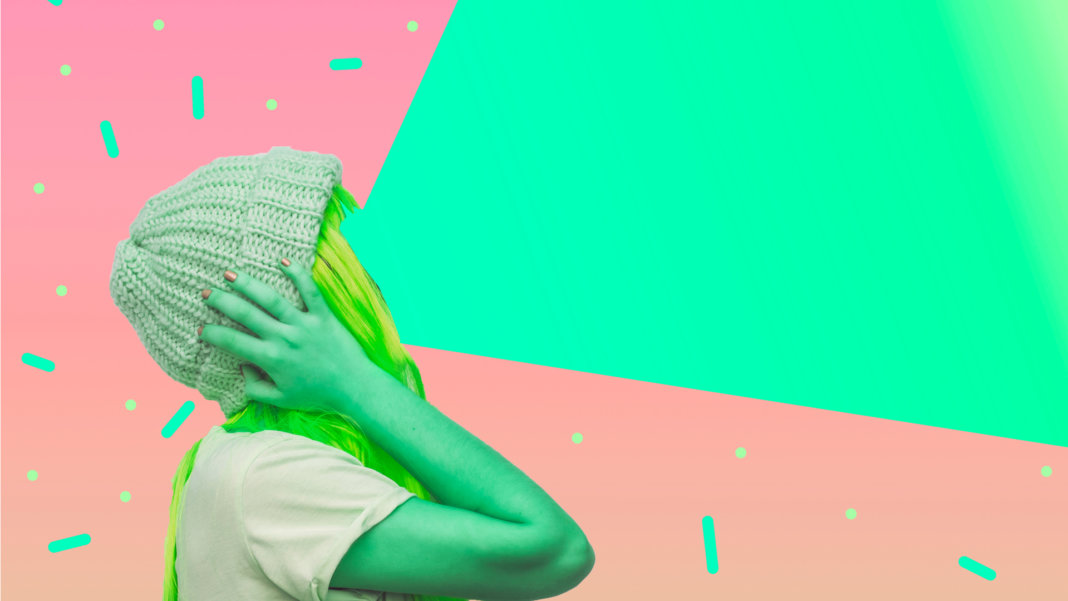 The World’s Fastest Supercomputer Breaks an AI Record
Tom Simonite | Wired
“Summit, which occupies an area equivalent to two tennis courts, used more than 27,000 powerful graphics processors in the project. It tapped their power to train deep-learning algorithms, the technology driving AI’s frontier, chewing through the exercise at a rate of a billion billion operations per second, a pace known in supercomputing circles as an exaflop.”

iRobot Finally Announces Awesome New Terra Robotic Lawnmower
Evan Ackerman | IEEE Spectrum
“Since the first Roomba came out in 2002, it has seemed inevitable that one day iRobot would develop a robotic lawn mower. After all, a robot mower is basically just a Roomba that works outside, right? Of course, it’s not nearly that simple, as iRobot has spent the last decade or so discovering, but they’ve finally managed to pull it off.”

Watch This Super Speedy 3D Printer Make Objects Suddenly Appear
Erin Winick | MIT Technology Review
“The new machine—which the team nicknamed the ‘replicator’ after the machine from Star Trek—instead forms the entire item all in one go. It does this by shining light onto specific spots in a rotating resin that solidifies when exposed to a certain light level.”

The DIY Designer Baby Project Funded With Bitcoin
Antonio Regalado | MIT Technology Review
“i‘Is DIY bio anywhere close to making a CRISPR baby? No, not remotely,’ David Ishee says. ‘But if some rich guy pays a scientist to do the work, it’s going to happen.’ He adds: ‘What you are reporting on isn’t Bryan—it’s the unseen middle space, a layer of gray-market biotech and freelance science where people with resources can get things done.’i”

The Complete Cancer Cure Story Is Both Bogus and Tragic
Megan Molteni | Wired
“You’d think creators and consumers of news would have learned their lesson by now. But the latest version of the fake cancer cure story is even more flagrantly flawed than usual. The public’s cancer cure–shaped amnesia, and media outlets’ willingness to exploit it for clicks, are as bottomless as ever. Hope, it would seem, trumps history.”

An AI Reading List—From Practical Primers to Sci-Fi Short Stories
James Vincent | The Verge
“The Verge has assembled a reading list: a brief but diverse compendium of books, short stories, and blogs, all chosen by leading figures in the AI world to help you better understand artificial intelligence.”