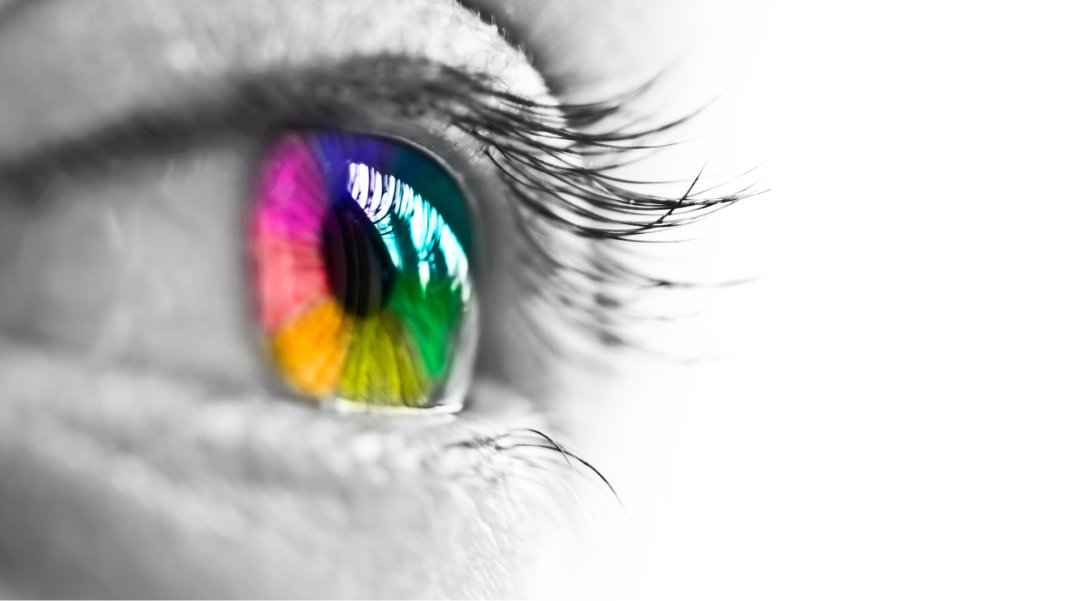 Doctors Plan to Test a Gene Therapy That Could Prevent Alzheimer’s Disease
Antonio Regalado | MIT Technology Review
“Eventually, the hope is, middle-aged people with risky genes might undergo one-time genetic tune-ups. Even a small reduction in the pace at which brain changes occur could make a difference over time.”

An Ingenious Injection Can Create Infrared Vision
Ed Yong | The Atlantic
“It’s as if Xue implanted thousands of tiny infrared goggles inside the rodents’ eyes. With their technologically augmented retinas, the mice could respond to infrared light that would otherwise have been invisible to them.”

This Remarkably Agile Robot Hand Teaches Itself to Handle Objects
Andrew Liszewski | Gizmodo
“Festo’s new BionicSoftHand is not only remarkably dextrous, but using AI, it figures out how to properly hold and manipulate an object before it makes any actual movements.”

Magic Leap CEO: We’re Dead Serious About the ‘Magicverse’
Dean Takahashi | VentureBeat
“The Magicverse will be an ’emergent system of systems’ bridging the physical with the digital, in a large scale, persistent manner within a community of people.”

No Data Is Not the New Oil
Antonio García Martínez | Wired
“You’re not contributing to some limited pool of data on whose resulting revenue you can stake a claim; you’re an infinitesimally small part of a data cooperative whose benefits accrue to the very users that generated it.”

Gene Editing Is Trickier Than Expected—But Fixes Are in Sight
Megan Molteni | Wired
“The question on Murray’s mind now is, how many errors are too many? …[He] and his colleagues on the NIH consortium will spend the next six years grappling with some of those questions. He imagines they’ll one day be able to calculate risk curves to help doctors and regulators assess the trade-offs of CRISPR-based medicines.”

Self-Driving Cars Might Kill Auto Insurance as We Know It
Paul Tullis | Bloomberg
“The transition points to a larger, existential crisis for the multibillion-dollar car insurance industry. …With more than 90 percent of accidents caused by human error, taking the driver out of the equation is going to mean big changes for insurers.”