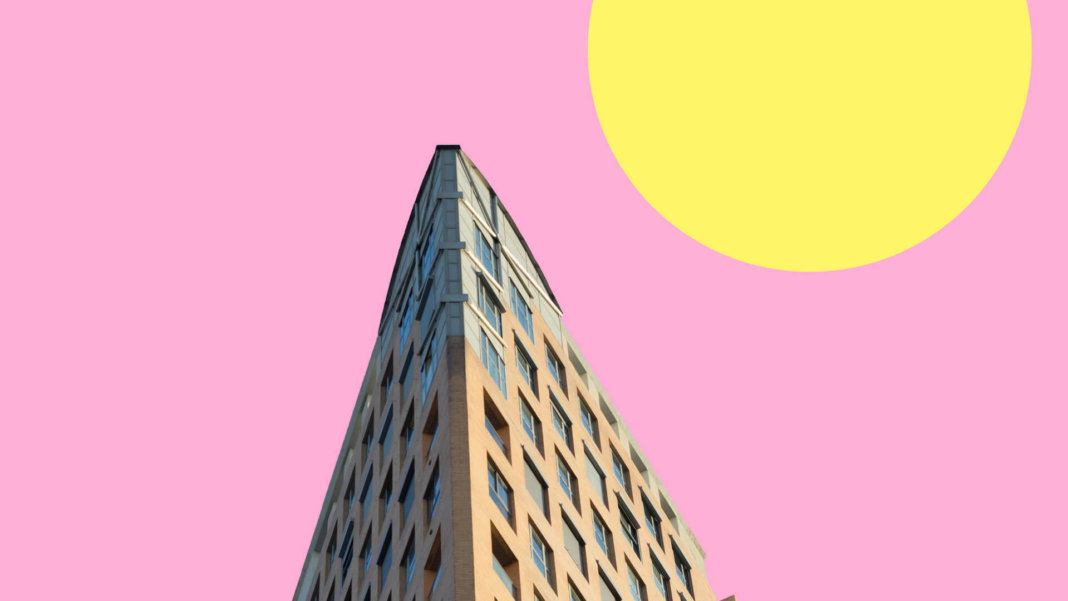 Genome Engineers Made More Than 13,000 Genome Edits in a Single Cell
Antonio Regalado | MIT Technology Review
“The group, led by gene technologist George Church, wants to rewrite genomes at a far larger scale than has currently been possible, something it says could ultimately lead to the ‘radical redesign’ of species—even humans.”

Inside Google’s Rebooted Robotics Program
Cade Metz | The New York Times
“Google’s new lab is indicative of a broader effort to bring so-called machine learning to robotics. …Many believe that machine learning—not extravagant new devices—will be the key to developing robotics for manufacturing, warehouse automation, transportation and many other tasks.

Boston Dynamics Builds the Warehouse Robot of Jeff Bezos’ Dreams
Luke Dormehl | Digital Trends
“…for anyone wondering what the future of warehouse operation is likely to look like, this offers a far more practical glimpse of the years to come than, say, a dancing dog robot. As Boston Dynamics moves toward commercializing its creations for the first time, this could turn out to be a lot closer than you might think.”

Europe Is Splitting the Internet Into Three
Casey Newton | The Verge
“The internet had previously been divided into two: the open web, which most of the world could access; and the authoritarian web of countries like China, which is parceled out stingily and heavily monitored. As of today, though, the web no longer feels truly worldwide. Instead we now have the American internet, the authoritarian internet, and the European internet. How does the EU Copyright Directive change our understanding of the web?”

3D Metal Printing Tries to Break Into the Manufacturing Mainstream
Mark Anderson | IEEE Spectrum
“It’s been five or so years since 3D printing was at peak hype. Since then, the technology has edged its way into a new class of materials and started to break into more applications. Today, 3D printers are being seriously considered as a means to produce stainless steel 5G smartphones, high-strength alloy gas-turbine blades, and other complex metal parts.”