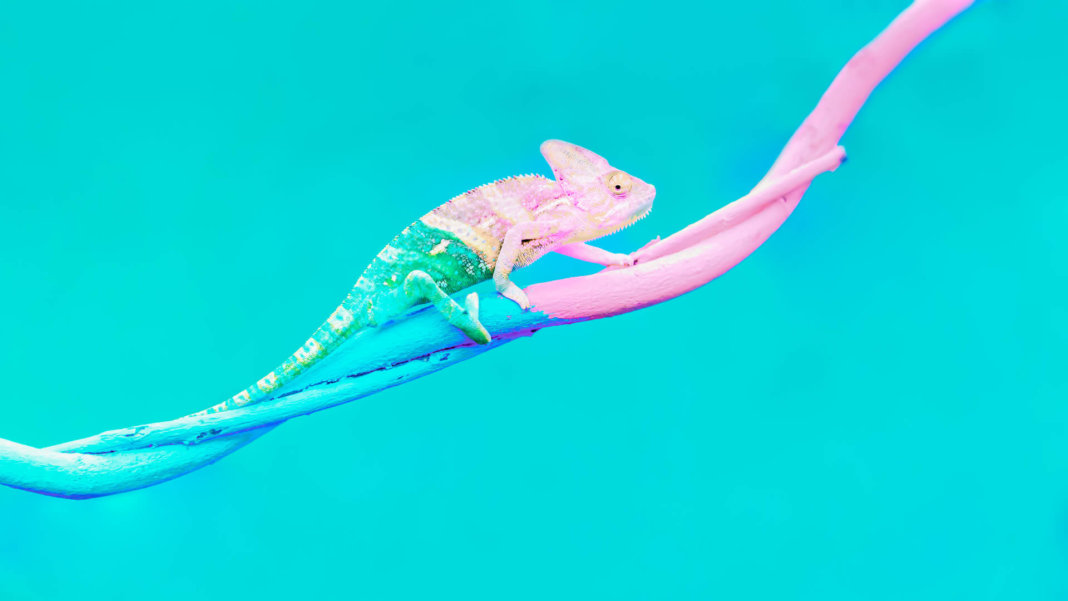 Behold the ‘Beefless Impossible Whopper’
Nathaniel Popper | The New York Times
“Burger King is introducing a Whopper made with a vegetarian patty from the start-up Impossible Foods. The deal is a big step toward the mainstream for start-ups trying to mimic and replace meat.”

The Animal-AI Olympics Is Going to Treat AI Like a Lab Rat
Oscar Schwartz | MIT Technology Review
“What is being tested is not a particular type of intelligence but the ability for a single agent to adapt to diverse environments. This would demonstrate a limited form of generalized intelligence—a type of common sense that AI will need if it is ever to succeed in our homes or in our daily lives.”

Falcon Heavy’s First Real Launch on Sunday Is the Dawn of a New Heavy-Lift Era in Space
Devin Coldewey | TechCrunch
“The Falcon Heavy has flown before, but now it’s got a payload that matters and competitors nipping at its heels. It’s the first of a new generation of launch vehicles that can take huge payloads to space cheaply and frequently, opening up a new frontier in the space race.”

Self-Driving Harvesting Robot Suctions the Fruit Off Trees
Luke Dormehl | Digital Trends
“[Abundant Robotics] has developed a cutting edge solution to the apple-picking problem in the form of an autonomous tractor-style vehicle which can navigate through orchards using Lidar. Once it spots the apples it seeks, it’s able to detect their ripeness using image recognition technology. It can then reach out and literally suction its chosen apples off the trees and into an on-board storage bin.”

Amid Bitcoin Uncertainty ‘the Smart Money Knows That Crypto Is Not Ready’
Nathaniel Popper | The New York Times
“Some cryptocurrency enthusiasts had hoped that the entrance of Wall Street institutions would give them legitimacy with traditional investors. But their struggles—and waning interest—illustrate the difficulty in bringing Bitcoin from the fringes of the internet into the mainstream financial world.”

Sorry, Graphene—Borophene Is the New Wonder Material That’s Got Everyone Excited
Emerging Technology from the arXiv | MIT Technology Review
“Stronger and more flexible than graphene, a single-atom layer of boron could revolutionize sensors, batteries, and catalytic chemistry.”