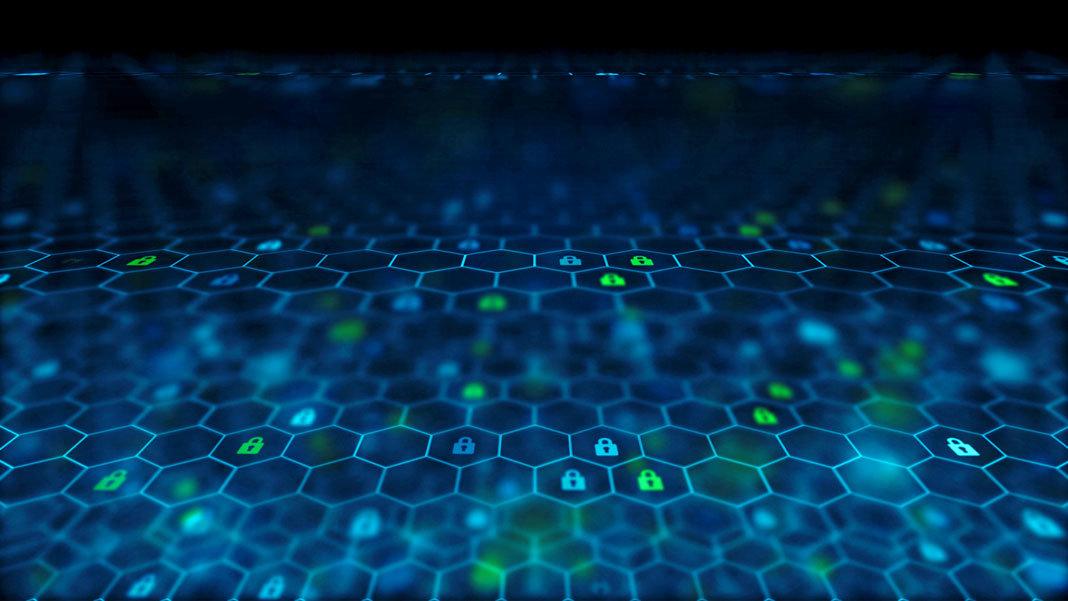 In almost every industry you can think of, blockchain is poised to cut out middlemen, dramatically improve transparency, and multiply the efficiency of countless transactions worldwide.

While most well-known for its application in cryptocurrencies, blockchain is on the cusp of fundamentally revolutionizing supply chains, healthcare, elections, and real estate.

But What Is Blockchain, and How Does it Work?

Blockchains emerged in 1991 as a way to timestamp digital documents, but became much more widely-known in 2009 when “Satoshi Nakamoto,” whose true identity is disputed, used blockchain to create the cryptocurrency Bitcoin.

A blockchain is a decentralized database shared across a network of computers, or “nodes,” that can only be altered after approval from all nodes in the system. Once information is created in a blockchain, it is very difficult to change.

Each block within a blockchain contains (1) data, (2) the hash, or a digital fingerprint of the block, and (3) the hash of the previous block. Different types of data can be stored within blocks, such as the sender, receiver, and transaction amount in the case of Bitcoin. A block’s hash, which is generated based on the data within that block, changes if its data is altered.

One of the most successful entrepreneurs in government and enterprise technology, Eric Pulier is my go-to expert on all things blockchain. The best-known venture capital groups in the world have financed companies that Pulier has founded or co-founded, including MediaPlatform, US Interactive, Desktone, and SOA Software.

Blockchain is a new way of looking at value and a new way of creating a transaction between parties where you don’t need a third-party intermediary and can track things and really have trust.
— Eric Pulier, Founder, CEO, vAtomic

In the next five years, Pulier predicts five blockchain trends, each poised to disrupt major players and birth entirely new business models by 2024.

An NFT is a token on the Ethereum blockchain that contains unique metadata that differentiates it from other tokens. While currency is fungible and can be easily transferred, NFTs can be used to store much more complex and individual-specific information.

Government documents such as marriage certificates, land registrars, food-grade ratings, and driver’s licenses can all be tokenized using NFTs. In retail, consumers can use blockchain to verify the legitimacy of luxury goods. Digital goods and tickets can easily be stored as NFTs on blockchains.

Pulier predicts, “Now, the token, which is like a Bitcoin, can be a ticket, or a coupon, or a collectible. It could represent a real world good, like a coffee or a piece of art. So, what you’re going to see is the emergence of an entirely new space where non-fungible tokens are going to completely change the economy.”

Security tokens are cryptographic, programmable securities that serve as an asset that can also take action. Security tokens can pay dividends, pay interest, or even invest in other tokens or assets, among other functions. Smart contracts, for instance, will allow assets to automatically pay dividends on a specific date if criteria are met.

As Pulier explains, “Most of the tokens that you might be familiar with are called utility tokens, and they don’t represent a piece of a real world object or of an actual equity. Security tokens are now emerging this year.” Security tokens have huge potential to decrease liquidity issues but will require additional infrastructure to take hold, such as their own exchanges, Security Token Offerings (STOs), and wallets.

“Everything that you can imagine that doesn’t have liquidity is going to be fractionalized and tokenized and put on exchanges,” predicts Pulier. Over the next five years, security tokens will start to represent a new form of liquidity in assets that traditionally have lacked liquidity, such as real estate or art. Pulier anticipates these assets will start trading 24/7, 365 days a year.

Malta and Switzerland lead the way in developing infrastructure for tokenized assets. The US SEC and EU’s ESMA have begun issuing comments about plans to put regulations in place.

As cyberattacks continue to proliferate, new forms of identity verification will leap onto the scene to protect users. Self-sovereign identity will allow users to maintain a single digital identity across multiple platforms while selecting the information they wish to share on each. This mode of interaction would drastically transform the current digital marketplace that has turned personal data into a commodity.

“Identity is going to be returned through blockchain back to the individual so that the individual will own their data and then be able to marshal it out based on what’s best for them as opposed to how Facebook or Google or other people may want to exploit it,” says Pulier.

In 2014, identity assurance processes cost the U.K. a staggering £3.3 billion. Self-sovereign identity would significantly reduce these costs as well. In e-commerce, online logins will be exponentially more secure and efficient. For financial services, Know-Your-Customer (KYC) and Anti-Money-Laundering (AML) work will be transferable from one bank to another, decimating costs. In healthcare, self-sovereign identities will put medical history records back into the hands of individual patients, and transparency of permissioned access will become the new standard.

“Blockchain allows you to have an immutable record, something that no government can tear down no matter what, because a distributed ledger all over the world is going to undermine the despots, undermine the organizations and the governments that want to clamp down on free speech, and coupled with ubiquitous bandwidth, create a world where everybody is going to be able to have a voice. No speech is going to be able to be brought down or in some way kept away from the masses,” predicts Pulier.

The trend away from hierarchical societies towards networked structures has become increasingly prevalent over the last few decades. Blockchain will only accelerate this transition across the globe, unleashing profound social impacts. Enabling trust within vast networks of decentralized control, blockchain is about to unlock a phenomenon that few human societies have ever achieved before.

Within supply chains, blockchains will seamlessly record each touchpoint of an item, increasing production transparency for buyers who wish to make more informed purchase decisions. For elections anywhere, blockchain is poised to decentralize the voting process while maintaining fidelity to prevent election hacks. And in real estate, property record histories stored on blockchains will decimate time invested in due diligence and financial verifications.

At the individual level, blockchain technologies will allow you to more easily verify your identity, share your health records, maximize gain from your financial assets, and track the origins of your every purchase.

And at the broader societal level, blockchains will catalyze a sweeping shift away from hierarchical structures towards democratized networks at larger scales than ever before experienced by humankind. A next-generation tool capable of maintaining trust in large populations, blockchain will define a brand new order.