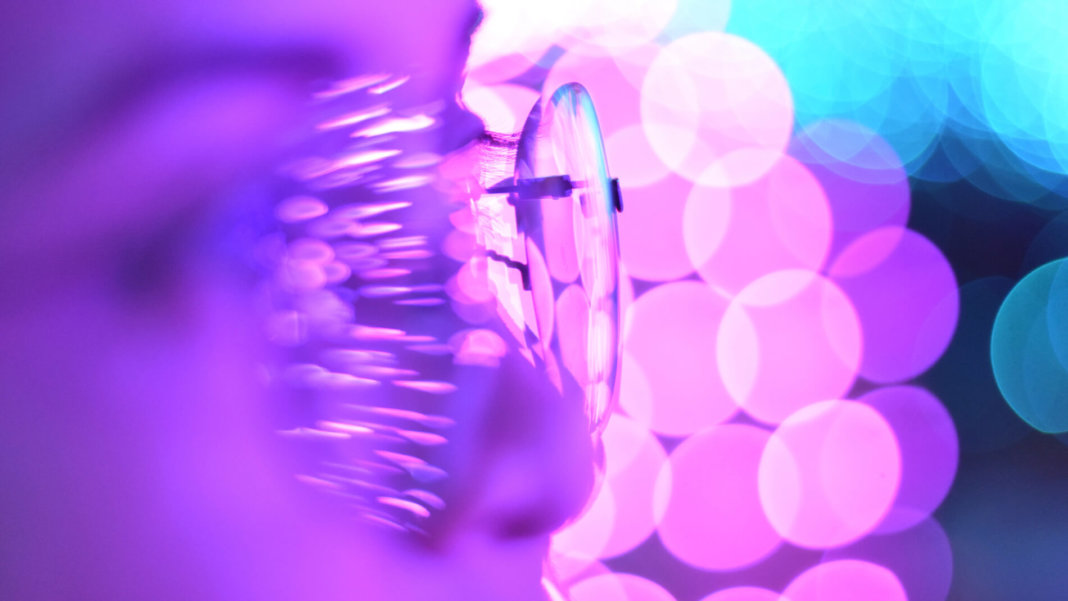 Inside the Amazon Warehouse Where Humans and Machines Become One
Matt Simon | Wired
“Seen from above, the scale of the system is dizzying. My robot, a little orange slab known as a ‘drive’ (or more formally and mythically, Pegasus), is just one of hundreds of its kind swarming a 125,000-square-foot ‘field’ pockmarked with chutes. It’s a symphony of electric whirring, with robots pausing for one another at intersections and delivering their packages to the slides.”

Top Oxford Researcher Talks the Risk of Automation to Employment
Luke Dormehl | Digital Trends
“[Karl Benedict Frey’s] new book…compares the age of artificial intelligence to past shifts in the labor market, such as the Industrial Revolution. Frey spoke with Digital Trends about the impacts of automation, changing attitudes, and what—if anything—we can do about the coming robot takeover.”

Watch Amazon’s All-New Delivery Drone Zipping Through the Skies
Trevor Mogg | Digital Trends
“The autonomous electric-powered aircraft features six rotors and can take off like a helicopter and fly like a plane… Jeff Wilke, chief of the company’s global consumer business, said the drone can fly 15 miles and carry packages weighing up to 5 pounds, which, he said, covers most stuff ordered on Amazon.”

This AI-Powered Subreddit Has Been Simulating the Real Thing For Years
Amrita Khalid | Engadget
“The bots comment on each other’s posts, and things can quickly get heated. Topics range from politics to food to relationships to completely nonsensical memes. While many of the posts are incomprehensible or nonsensical, it’s hard to argue that much of life on social media isn’t.”

Overlooked No More: Alan Turing, Condemned Codebreaker and Computer Visionary
Alan Cowell | The New York Times
“To this day Turing is recognized in his own country and among a broad society of scientists as a pillar of achievement who had fused brilliance and eccentricity, had moved comfortably in the abstruse realms of mathematics and cryptography but awkwardly in social settings, and had been brought low by the hostile society into which he was born.”

Congress Is Debating—Again—Whether Genes Can Be Patented
Megan Molteni | Wired
“Under debate are the notions that natural phenomena, observations of laws of nature, and abstract ideas are unpatentable. …If successful, some worry this bill could carve up the world’s genetic resources into commercial fiefdoms, forcing scientists to perform basic research under constant threat of legal action.”