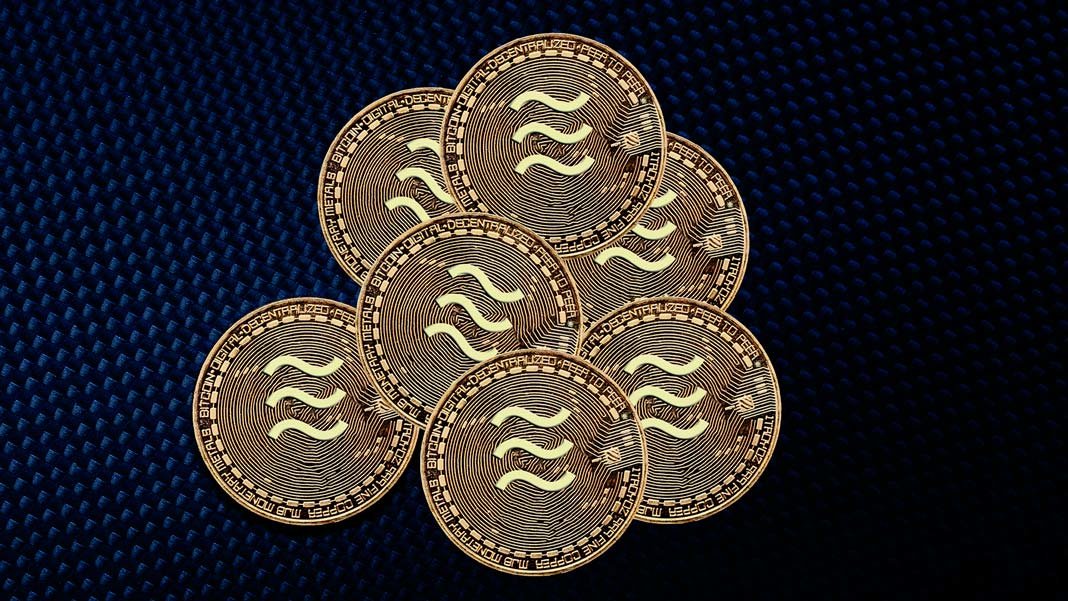 Facebook is joining the cryptocurrency craze. Should we be concerned?

The social network site on June 18 said it’s launching a new cryptocurrency called Libra with the help of 27 partners, including MasterCard, Visa, ebay, and Uber.

In simple terms, Libra is meant to replace the paper bills in your wallet or purse with a digital equivalent. But unlike other cryptocurrencies like bitcoin, Libra will be directly backed by assets.

The white paper describing the vision for this new currency is filled with laudable goals such as creating economic opportunity and advancing financial inclusion. But it will take time to completely understand the ramifications of Libra, which Facebook hopes to launch in 2020.

As a macroeconomist, I believe there are economic benefits to Facebook’s cryptocurrency— but also some big potential downsides.

The Benefits of Libra

Existing cryptocurrencies are not tied to physical assets. This makes them immune to the whims of national governments but also makes them prone to speculative bubbles and flash crashes.

Libra, on the other hand, is going to be 100 percent backed by assets. Every unit of Libra currency will be backed by an equivalent basket of bank deposits and short-term government securities in various major currencies.

As a result, Libra will not suffer wild price fluctuations. And since it will be backed by a collection of international currencies and assets, it won’t be tied to the fortunes and policies of one country either.

A second economic benefit of Libra is that it will likely reduce the cost of transferring money around the world because the marginal cost of using it will be so low and Facebook is so prevalent, with about 2.4 billion users. As I have pointed out before, travelers and migrants often pay excessive fees to move money from one country to another. Another effect of being backed by assets is that it may help lower the risk of high inflation in countries across the world. Nobel Prize-winning economist Friedrich Hayek made this very point in his book “The Denationalisation of Money.” Hayek believed everyone would be better off if people could pick among different types of private money, like Libra, instead of using government-issued money. Hayek believed issuing private money would banish inflation from the world since people would only use the currency most stable in value.

In a testament to the expected impact of Libra on the average cost of sending money, Facebook’s announcement sent the stock of Western Union, a major mover of money internationally, plummeting.

The Risks of a Cash-Free Society

If Libra is a success, it will surely speed up the movement toward more countries becoming cashless societies.

While some, such as Facebook founder Mark Zuckerberg, may favor this outcome, I believe there are two important downsides to going cash-free.

One is that it disenfranchises the poor, elderly, and unbanked, who would be pushed further to the margins of society and possibly become unable to take part in modern commerce.

Although the price of an individual virtual currency transaction may be lower, there are still many nontrivial costs necessary to connecting to the digital society. For starters, you will need a smart phone and an internet connection to use Libra, both of which come with regular costs and fees.

Concerns over disenfranchisement have lead to places like Philadelphia, San Francisco, and the state of New Jersey passing laws to ban cashless stores.

The US government recently acknowledged that it’s deploying malware and viruses inside Russia’s electrical grid that could cripple it. That’s because the US believes the Russians are already inside America’s power grid.

Of course, there doesn’t need to be nefarious intent to see widespread power outages. Recently the entire power grid collapsed in Argentina, Uruguay, and Paraguay. Tens of millions people were without power for hours, and some had no power for a day. The same thing has happened in parts of the US.

Software viruses or accidents that shut down the electrical grid may not be lethal to humans but they can kill a cashless economy.

Will Libra lives up to Zuckerberg’s lofty economic goals and empower billions of people? Time will tell, but meanwhile call me a skeptic. But the consequences of one day relying entirely on ones and zeroes to power our economies is worrisome.