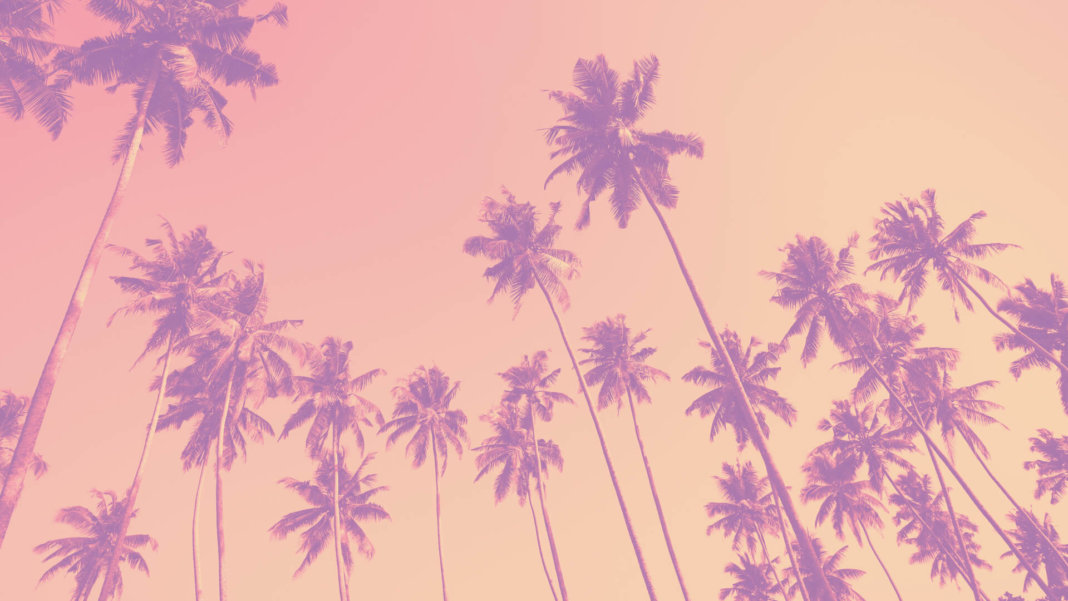 Machine Learning Has Been Used to Automatically Translate Long-Lost Languages
Emerging Technology from the arXiv | MIT Technology Review
“Some languages that have never been deciphered could be the next ones to get the machine translation treatment.”

Scientists Are Giving Dead Brains New Life. What Could Go Wrong?
Matthew Shaer | The New York Times Magazine
“In the face of almost everything that was known about the brain—in the face of centuries of scientific research—the cells from the experimental group were metabolically active. Sestan, hunched over the microscope, could hardly believe what he was seeing. ‘Oh, my God,’ he remembers whispering to himself.”

Scientists Took an MRI Scan of an Atom
Knvul Sheikh | The New York Times
“The atomic MRI provides subångström-level resolution, meaning it can distinguish neighboring atoms from one another, as well as reveal which types of atoms are visible based on their magnetic interactions. ‘It is the ultimate way to miniaturization,’ Dr. Lutz said. He hopes the new technology could one day be used to design atomic-scale methods of storing information, for quantum computers.”

Swarm of Drones Spray Paints Crowdsourced Graffiti Mural
Ben Coxworth | New Atlas
“A central control system instructed each paint-tank-wielding quadcopter as to what it should be doing, with a visual monitoring system keeping tabs on where the various aircraft were in relation to one another at all times.”

The Most Controversial Tree in the World
Rowan Jacobson | Pacific Standard
“…we are all GMOs, the beneficiaries of freakishly unlikely genetic mash-ups, and the real Island of Dr. Moreau is that blue-green botanical garden positioned third from the sun. Rather than changing the nature of nature, as I once thought, this might just be the very nature of nature.”

NASA Needs to Out-Crazy Elon Musk
Safi Bahcall | Wired
“[NASA’s] reason to exist should be to develop crazy ideas that have no other home. …The agency’s goal in exploring the final frontier should be to ensure that the US is the initiator, rather than the victim, of innovative surprise. It should become the Bell Labs for outer space.”