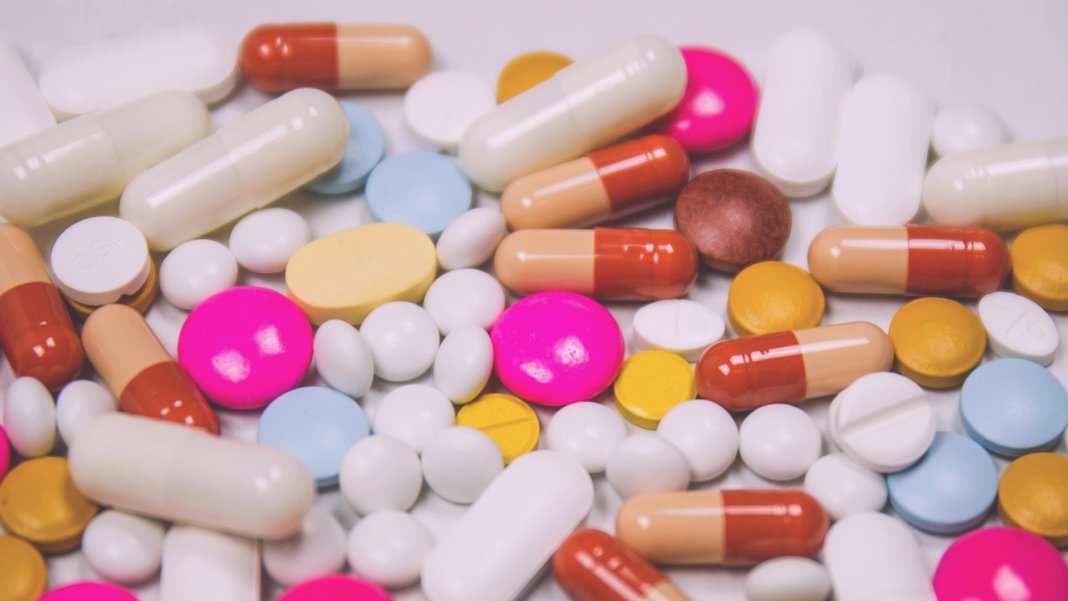 Discovering a new drug can take decades, billions of dollars, and untold man hours from some of the smartest people on the planet. Now a startup says it’s taken a significant step towards speeding the process up using AI.

The typical drug discovery process involves carrying out physical tests on enormous libraries of molecules, and even with the help of robotics it’s an arduous process. The idea of sidestepping this by using computers to virtually screen for promising candidates has been around for decades. But progress has been underwhelming, and it’s still not a major part of commercial pipelines.

Recent advances in deep learning, however, have reignited hopes for the field, and major pharma companies have started tying up with AI-powered drug discovery startups. And now Insilico Medicine has used AI to design a molecule that effectively targets a protein involved in fibrosis—the formation of excess fibrous tissue—in mice in just 46 days.

The platform the company has developed combines two of the hottest sub-fields of AI: the generative adversarial networks, or GANs, which power deepfakes, and reinforcement learning, which is at the heart of the most impressive game-playing AI advances of recent years.

In a paper in Nature Biotechnology, the company’s researchers describe how they trained their model on all the molecules already known to target this protein as well as many other active molecules from various datasets. The model was then used to generate 30,000 candidate molecules.

Unlike most previous efforts, they went a step further and selected the most promising molecules for testing in the lab. The 30,000 candidates were whittled down to just 6 using more conventional drug discovery approaches and were then synthesized in the lab. They were put through increasingly stringent tests, but the leading candidate was found to be effective at targeting the desired protein and behaved as one would hope a drug would.

The authors are clear that the results are just a proof-of-concept, which company CEO Alex Zhavoronkov told Wired stemmed from a challenge set by a pharma partner to design a drug as quickly as possible. But they say they were able to carry out the process faster than traditional methods for a fraction of the cost.

There are some caveats. For a start, the protein being targeted is already very well known and multiple effective drugs exist for it. That gave the company a wealth of data to train their model on, something that isn’t the case for many of the diseases where we urgently need new drugs.

The company’s platform also only targets the very initial stages of the drug discovery process. The authors concede in their paper that the molecules would still take considerable optimization in the lab before they’d be true contenders for clinical trials.

“And that is where you will start to begin to commence to spend the vast piles of money that you will eventually go through in trying to get a drug to market,” writes Derek Lowe in his blog In The Pipeline. The part of the discovery process that the platform tackles represents a tiny fraction of the total cost of drug development, he says.

Nonetheless, the research is a definite advance for virtual screening technology and an important marker of the potential of AI for designing new medicines. Zhavoronkov also told Wired that this research was done more than a year ago, and they’ve since adapted the platform to go after harder drug targets with less data.

And with big pharma companies desperate to slash their ballooning development costs and find treatments for a host of intractable diseases, they can use all the help they can get.