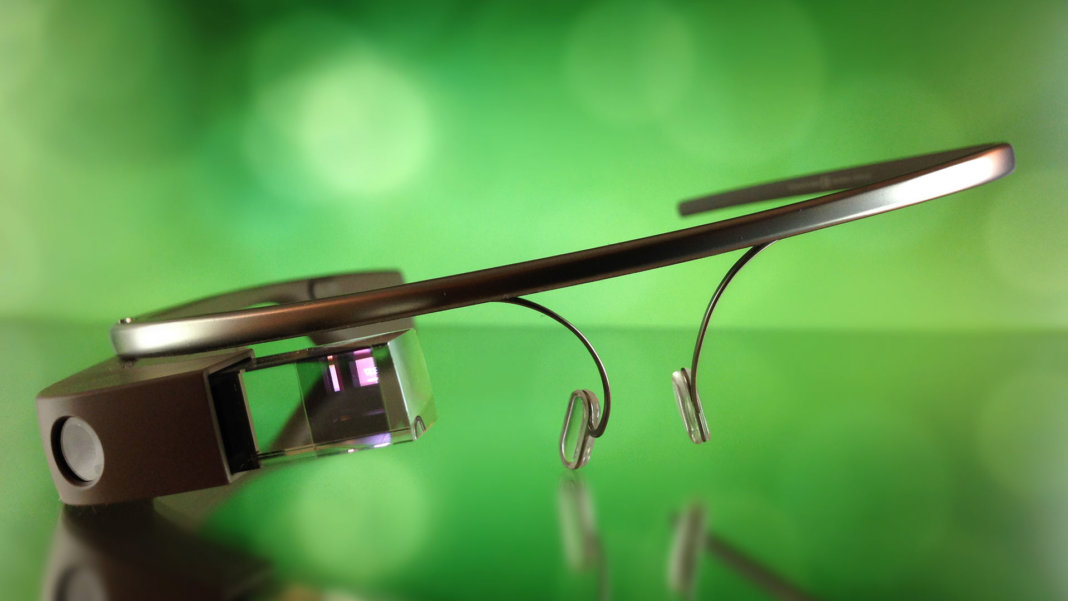 Today, adults in the US spend over 11 hours a day looking at screens. That counts for more than a third of our livelihoods. Yet even though they serve as a portal to 90 percent of our media consumption, screens continue to define and constrain how and where we consume content, and they may very soon become obsolete.

Riding new advancements in hardware and connectivity, augmented reality (AR) is set to replace these 2D interfaces, instead allowing us to see through a digital information layer. And ultimately, AR headsets will immerse us in dynamic stories, learn-everywhere education, and even gamified work tasks.

If you want to play AR Star Wars, you’re battling the Empire on your way to work, in your cubicle, cafeteria, bathroom, and beyond.

We got our first taste of AR’s real-world gamification in 2016, when Nintendo released Pokemon Go. Thus began the greatest cartoon character turkey shoot in history.

In the years since, similar AR apps have exploded. Once thick and bulky, AR glasses are becoming increasingly lightweight, stylish, and unobtrusive. And over the next 15 years, AR portals will become almost unnoticeable, as hardware rapidly dematerializes.

Companies like Mojo Vision are even rumored to be developing AR contact lenses, slated to offer us heads-up display capabilities—no glasses required.

In this second installation of our five-part AR blog series, we are doing a deep dive into the various apps, headsets, and lenses on the market today, along with projected growth.

We have already begun to sample AR’s extraordinary functions through mobile (smartphone) apps. And the growth of the market is only accelerating.

Snap recently announced it will raise $1 billion in short-term debt to invest in media content, acquisitions, and AR features. Both Apple and Google are racing to deploy phones with requisite infrastructure to support hyper-realistic AR.

And in the iOS space, developers use ARKit in iPhone software, from the SE to the latest-generation X, to bring high-definition AR experiences to life. Apple CEO Tim Cook has repeatedly emphasized his belief that AR will “change the way we use technology forever.”

While recent rumors reveal the company’s AR glasses project has been discontinued, Apple’s foray in AR is far from over. Just recently, the tech giant broadcasted a large collection of job postings for AR and VR experts. And although somewhat speculative, Apple is likely waiting for the consumer market to mature before releasing its first-generation AR glasses or pivoting towards an entirely new AR hardware product.

For now, Apple seems to be promoting the extensive hardware advancements showcased by its A12 bionic chip, not to mention the variety of apps available in its App Store.

Although the number of AR headsets breaking into the market may seem overwhelming, a few of the top contenders are now pushing the envelope in everything from wide FOV immersion to applications in enterprise.

And with a flexible software development kit (SDK), supported by Unity and Android, the device is highly accessible to developers, making it a ready candidate for countless immersive experiences. Already at $619, the DreamGlass and comparable technology are only falling in price.

But perhaps most remarkable are the bucks AR can make for business. Using the Glass, GE has increased productivity by 25 percent, and DHL improved its supply chain efficiency by 15 percent. While only (currently) available for businesses, the new-and-improved AR glasses stand at $999 and will continue to ride plummeting production costs.

Vuzix Blade: Resembling chunky Oakley sunglasses, these smart glasses are extraordinarily portable, with a built-in Android OS as well as both WiFi and Bluetooth connection. Designed for everyday consumer use (at a price point of $700), the Vuzix Blade is slowly chipping away at smartphone functionalities. For easy control of an intuitive interface, a touchpad on the device’s temples allows consumers to display everything from social media platforms and user messages to “light AR” experiences. Meanwhile, an 8MP HD camera makes your phone camera null and void, allowing users to remain immersed in their experience while digitally capturing it at the same time. All the while, built-in Alexa capabilities and vibration alerts extend users’ experience beyond pure visual stimulation.

Microsoft HoloLens 2: This newly announced headset leads the industry with a 43° x 29° FOV, more than double its (2016-released) predecessor’s capability. But this drastic increase in visual immersiveness is far from the only device improvement. For improved long-use comfort, the headset’s center of gravity now rests on the top of the head, moving away from typical front-loaded headsets.

An even more novel functionality, tiny cameras on the nose bridge verify a user’s identity by scanning the wearer’s eyes and customizing the display based on distance between pupils. Once accompanied by emotion-deducing AIs (now under development), this tracking technology could even evolve to intuitively predict a user’s desires and emotional feedback in future models. Geared with a Qualcomm 850 mobile processor and Microsoft’s own AI engine built-in, Hololens’ potential is limitless.

Magic Leap One: Weighing less than 0.8 pounds, this headset provides one of the most lightweight experiences available today with a 40° x 30° FOV, just barely eclipsed by that of Microsoft’s HoloLens 2. En route to dematerialization, Magic Leap merely requires a small “Lightpack” attachment in the wearer’s pocket, connected via cable to the goggles. A handheld controller additionally contains a touchpad, haptic feedback, and six degrees of freedom motion sensing. Meanwhile, light sensors make the digital renderings even more realistic, as they reflect physical light into the viewer’s space.

Teasing AR’s future convergence with AI, Magic Leap even features a virtual human called “Mica,” which responds to a user’s emotions (detected through eye-tracking) by returning a smile or offering a friendly gesture.

As headsets plummet in price and size, AR will rapidly permeate households over the next decade. Once we have mastered headsets and smart glasses, AR-enabled contact lenses will make our virtually enhanced world second nature.

And ultimately, BCIs will directly interface with our neural signals to provide an instantaneous, seamlessly intuitive connection, merging our minds with limitless troves of knowledge, rich human connection, and never-before-possible experiences.

While only approaching the knee of the curve, these pioneering mobile apps and novel headset technologies explored above will soon give rise to one of the most revolutionary industries yet to be seen—one that will fundamentally transform our lives.