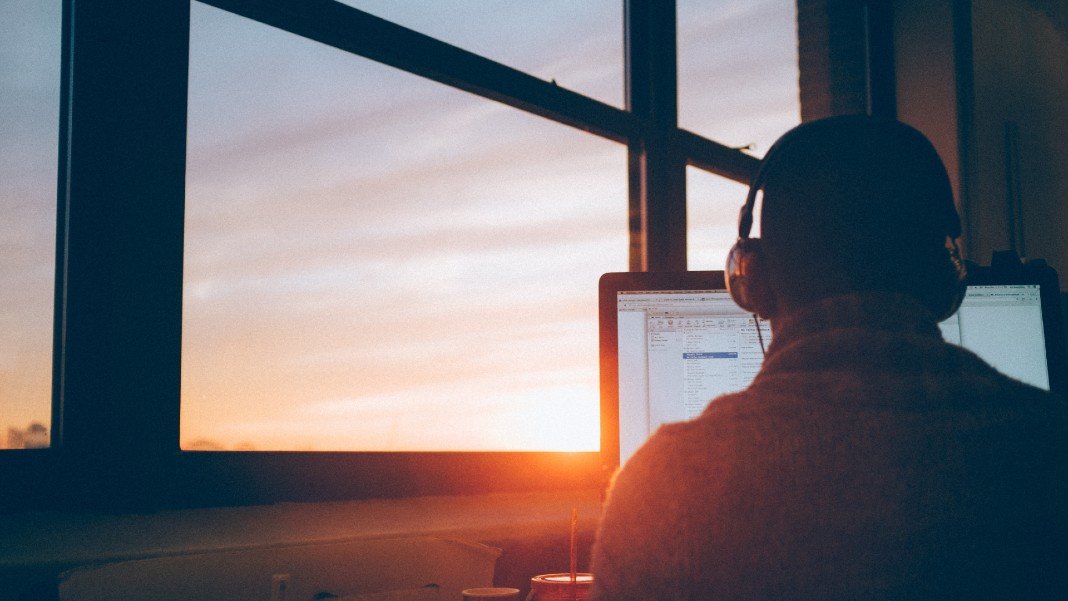 Robots aren’t going to take everyone’s jobs, but technology has already reshaped the world of work in ways that are creating clear winners and losers. And it will continue to do so without intervention, says the first report of MIT’s Task Force on the Work of the Future.

The supergroup of MIT academics was set up by MIT President Rafael Reif in early 2018 to investigate how emerging technologies will impact employment and devise strategies to steer developments in a positive direction. And the headline finding from their first publication is that it’s not the quantity of jobs we should be worried about, but the quality.

Widespread press reports of a looming “employment apocalypse” brought on by AI and automation are probably wide of the mark, according to the authors. Shrinking workforces as developed countries age and outstanding limitations in what machines can do mean we’re unlikely to have a shortage of jobs.

But while unemployment is historically low, recent decades have seen a polarization of the workforce as the number of both high- and low-skilled jobs have grown at the expense of the middle-skilled ones, driving growing income inequality and depriving the non-college-educated of viable careers.

This is at least partly attributable to the growth of digital technology and automation, the report notes, which are rendering obsolete many middle-skilled jobs based around routine work like assembly lines and administrative support.

That leaves workers to either pursue high-skilled jobs that require deep knowledge and creativity, or settle for low-paid jobs that rely on skills—like manual dexterity or interpersonal communication—that are still beyond machines, but generic to most humans and therefore not valued by employers. And the growth of emerging technology like AI and robotics is only likely to exacerbate the problem.

This isn’t the first report to note this trend. The World Bank’s 2016 World Development Report noted how technology is causing a “hollowing out” of labor markets. But the MIT report goes further in saying that the cause isn’t simply technology, but the institutions and policies we’ve built around it.

Examples of the former include computer-aided design software that makes engineers and architects more productive, while examples of the latter include self-service checkouts and automated customer support that replace human workers, often at the expense of a worse customer experience.

While the report notes that companies have increasingly adopted the language of technology augmenting labor, in reality this has only really benefited high-skilled workers. For lower-skilled jobs the motivation is primarily labor cost savings, which highlights the other major force shaping technology’s impact on employment: shareholder capitalism.

The authors note that up until the 1980s, increasing productivity resulted in wage growth across the economic spectrum, but since then average wage growth has failed to keep pace and gains have dramatically skewed towards the top earners.

The report shies away from directly linking this trend to the birth of Reaganomics (something others have been happy to do), but it notes that American veneration of the shareholder as the primary stakeholder in a business and tax policies that incentivize investment in capital rather than labor have exacerbated the negative impacts technology can have on employment.

That means the current focus on re-skilling workers to thrive in the new economy is a necessary, but not sufficient, solution to the disruptive impact technology is having on work, the authors say.

Alongside significant investment in education, fiscal policies need to be re-balanced away from subsidizing investment in physical capital and towards boosting investment in human capital, the authors write, and workers need to have a greater say in corporate decision-making.

The authors point to other developed economies where productivity growth, income growth, and equality haven’t become so disconnected thanks to investments in worker skills, social safety nets, and incentives to invest in human capital. Whether such a radical reshaping of US economic policy is achievable in today’s political climate remains to be seen, but the authors conclude with a call to arms.

“The failure of the US labor market to deliver broadly shared prosperity despite rising productivity is not an inevitable byproduct of current technologies or free markets,” they write. “We can and should do better.”