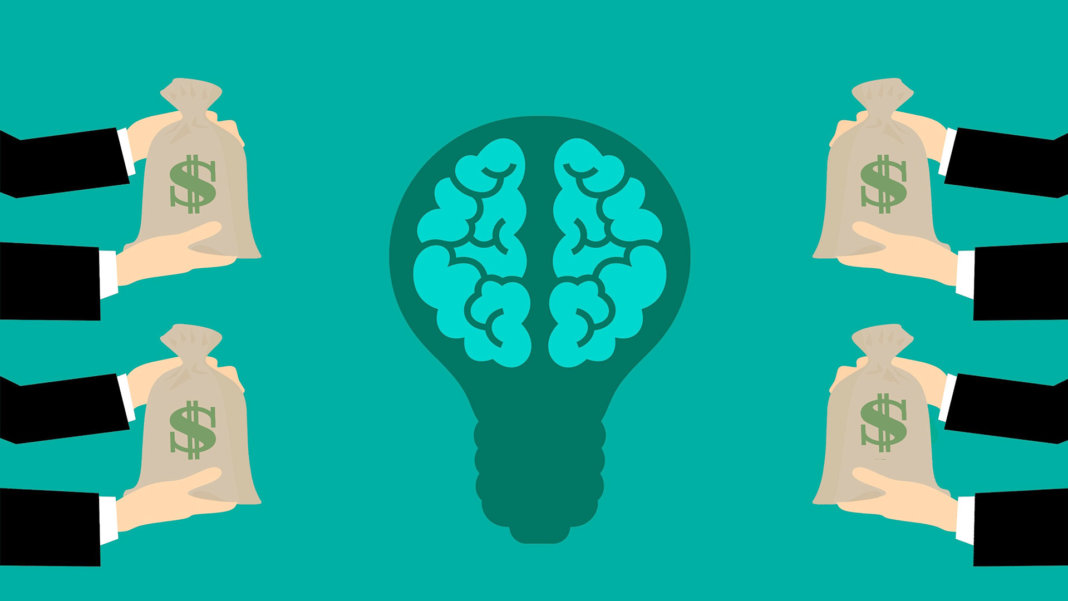 Governments around the world are pouring money into AI research and developing detailed AI strategies, but the US has been slow to follow suit. That’s leading some to question whether policy makers are doing enough to maintain the country’s lead in the technology.

Earlier this month the US government announced that the 2020 budget request includes nearly $1 billion worth of funding for non-military research and development in AI. They were eager to note that represents a significant increase in spending on civilian applications—in 2016 the total was $1 billion including defense projects.

But the response from industry insiders was markedly lackluster, according to the Wall Street Journal. While they welcomed the move, representatives from chipmakers Intel and Nvidia said it was still insufficient if the US wants to maintain its currently dominant position in AI.

While its hardly surprising companies who build the underlying hardware for AI think we should be spending more on it, the comments add to a growing narrative that the current administration is largely uninterested in the field and therefore often ends up doing too little, too late to support it.

When the White House unveiled its AI strategy in February, 18 countries had already beaten it to the punch. The plan was also criticized for being light on detail and including no new funding unlike many of its counterparts—South Korea pledged nearly $2 billion to support its strategy. While the latest announcement does redress the balance on funding somewhat, it’s still far less than the tens of billions that China, the US’s biggest AI rival, is spending on research and development.

Possibly even more important than funding, though, is building the policy foundations for AI. Following the funding announcement, Intel representative Jackie Medecki criticized the government for dragging its feet on federal privacy regulations, which she said would provide much needed clarity on how data—the industry’s lifeblood—can be used.

During a panel following the announcement Fiona Alexander, a policy strategist at the American University School of International Service, told Nextgov that the failure to do so had ceded the ground to the European Union, whose comprehensive GDPR privacy law is now setting the global standard for data protection. Other panelists also warned that the US was well behind China in efforts to train the next generation of AI specialists.

These problems are perhaps indicative of the growing gap between government and the engines of technological innovation. The US has a long history of active engagement with the ethical, social, and economic impacts of technology, Arthur Allen writes in Politico, from genome editing to nuclear physics.

But deliberate efforts to cut the arms of government responsible for oversight of technology has led to a “curiosity gap” that is letting other countries set the agenda, he adds. Faced with an adversary like China that is trying its hardest to merge the apparatus of state with powerful emerging technologies, often for worrying reasons, that seems unwise.

A recent report from leading think tank Council on Foreign Relations said the US needs to create a more ambitious plan to support science and technology if it wants to maintain its edge over its East Asian rival.

Matching the synergy between the state and private sectors that is powering China’s rise as an AI superpower is unlikely to fly in the US, but there are viable policy decisions that could help secure the US’s head start. Today’s politicians should remember that surrendering a lead one of this century’s most transformative technologies will almost certainly not age well.