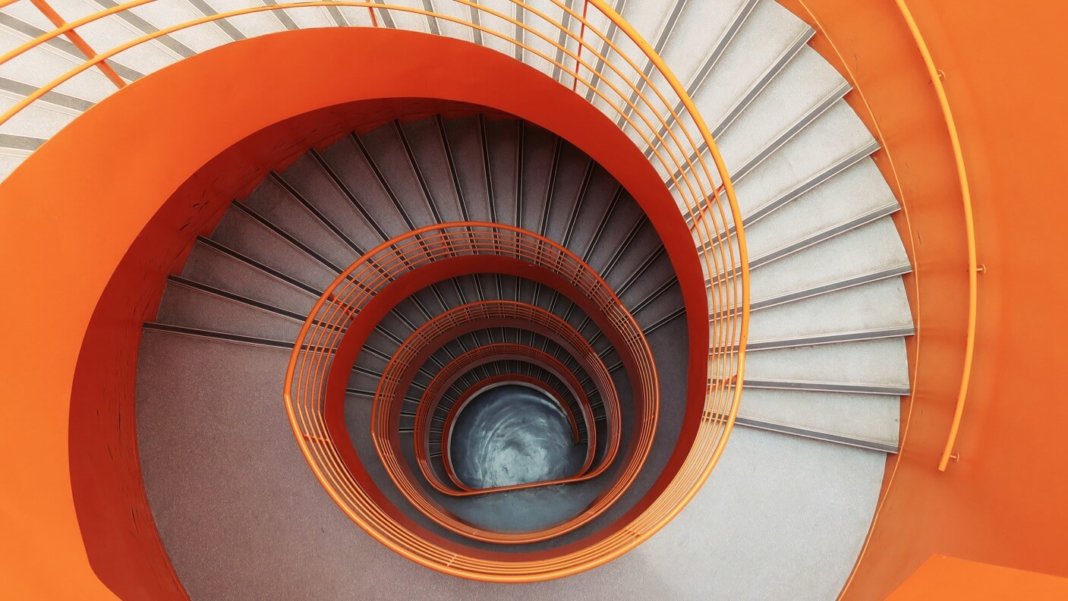 Alphabet’s Wing Starts Drone Deliveries to US Homes
Kris Holt | Engadget
“Alphabet’s Wing has started making deliveries by drone to homes in the US for the first time. During a pilot program in Christiansburg, Virginia, drones will drop off packages from FedEx, Walgreens and local retailer Sugar Magnolia, which include over-the-counter medication, snacks and gifts.”

The US Military Is Trying to Read Minds
Paul Tullis | MIT Technology Review
“A new DARPA research program is developing brain-computer interfaces that could control ‘swarms of drones, operating at the speed of thought.’ What if it succeeds?”

New Alternative to Bitcoin Uses Negligible Energy
Charles Q. Choi | IEEE Spectrum
“…[the researchers] argue that Bitcoin and other cryptocurrencies based on blockchains are essentially overkill. …The researchers say their consensusless algorithms are not only secure, but also consume negligible amounts of electricity, with transactions each requiring about as much as energy as exchanging emails.”

SpaceX Looks to Rule Space With 30,000 More Satellites
Eric Mack | CNET
“The filings come in addition to the 12,000 Starlink satellites previously approved by the FCC. Yes, you did the math right: SpaceX would like to ultimately be able to operate up to 42,000 satellites. …Estimates of the total number of satellites launched by humanity come to about 8,500, which means SpaceX is aiming to nearly quintuple that figure on its own.”

The UN World Food Program Is Looking for a Unicorn to End World Hunger by 2030
Justin Jaffe | CNET
“The magnitude of the program’s audacious goal—eliminating hunger by 2030—is difficult to comprehend. But the WFP’s startups help crystallize the specific, multifaceted challenges people are facing in the world’s poorest regions—and the incredibly meaningful implications of the technologies and solutions they’re working on.”