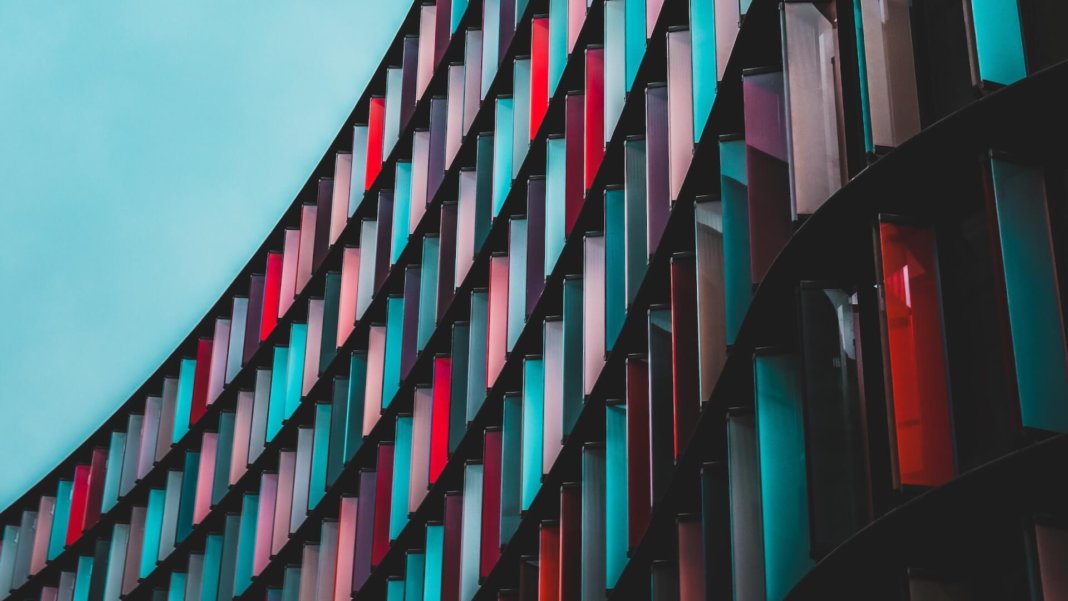 A New CRISPR Technique Could Fix Almost All Genetic Diseases
Megan Molteni | Wired
“The system, which Liu’s lab has dubbed ‘prime editing,’ can for the first time make virtually any alteration—additions, deletions, swapping any single letter for any other—without severing the DNA double helix. ‘If Crispr-Cas9 is like scissors and base editors are like pencils, then you can think of prime editors to be like word processors,’ Liu told reporters in a press briefing.”

The Most Futuristic Developments We Can Expect in the Next 10 Years
George Dvorsky | Gizmodo
“With the decade winding down it’s time for us to set our sights on the next one. …From the automation revolution and increasingly dangerous AI to geohacking the planet and radical advances in biotechnology, here are the most futuristic developments to expect in the next 10 years. …The 2020s will likely feature a volatile mixture of the very good, the very bad, and the very weird.”

Quantum Computing Is Here! But Also Not Really
Tom Simonite | Wired
“The company’s [quantum] supremacy experiment is a signal moment in a recent burst of progress in quantum computing. Tech giants, startups, investors, and governments are plowing more money into quantum computing. …At the same time, no one quite knows when today’s quantum technology, even Google’s champ Sycamore, will mature into something useful—or profitable.”

The World’s Largest 3D Metal Printer Is Churning Out Rockets
Bryce Salmi | IEEE Spectrum
“Relativity invented the Stargate printer for the audacious purpose of 3D printing an entire rocket that’s intended to fly to low Earth orbit. We hope our rockets will eventually fly even farther. Perhaps one day we’ll ship our 3D printers to Mars, so rockets can be constructed on the Red Planet. From there, who knows where they’ll go.”

Behind the Scenes of a Radical New Cancer Cure
Ilana Yurkiewicz | Undark
“I remember the first time I watched a patient get his Day 0 infusion. It felt anti-climactic. The entire process took about 15 minutes. The CAR-T cells are invisible to the naked eye, housed in a small plastic bag containing clear liquid. ‘That’s it?’ my patient asked when the nurse said it was over. The infusion part is easy. The hard part is everything that comes next.”