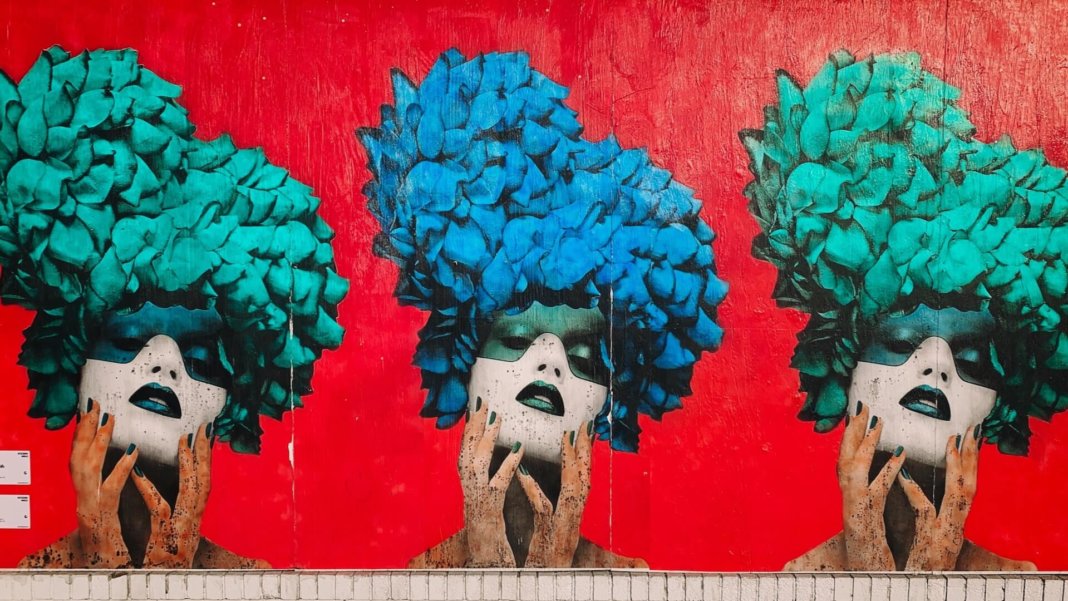 It’s That Time of Year Again—Fall Is Here and Packs of Robot Dogs Are Frolicking in the Leaves
James Vincent | The Verge
“There’s nothing I like more on bright and cold autumnal days than heading down to the park and watching the robot dogs playing in piles of leaves. To hear the scuttle of their little metal legs! To imagine the joy in their tiny silicon brains! Ah, what bliss.”

The World’s First Gattaca Baby Tests Are Finally Here
Antonio Regalado | MIT Technology Review
“Anxious couples are approaching fertility doctors in the US with requests for a hotly debated new genetic test being called “23andMe, but on embryos.” …Handed report cards on a batch of frozen embryos, parents can use the test results to try to choose the healthiest ones.”

Elon Musk Says Building the First Sustainable City on Mars Will Take 1,000 Starships and 20 Years
Darrell Etherington | Tech Crunch
“Addressing a question about comments he made earlier this week at the US Air Force startup pitch day event in California, Musk said that his stated launch cost of only around $2 million per Starship flight are essentially required, should the final goal be to set up a ‘self-sustaining city on Mars.’i”

World’s First Robotic Brain Surgery Could Be Game-Changer for Patients
Luke Dormehl | Digital Trends
“i‘The goal is that one day physicians will be able to use robotics to remotely treat patients suffering from a stroke, who currently don’t have access to treatment. Access to care for emergent procedures such as stroke is one of, if not the biggest, unmet needs in healthcare today,’ [said] Mark Toland, CEO of Corindus, a Siemens Healthineers Company which developed the robot used for the procedure.i”

OpenAI Has Published the Text-Generating AI It Said Was Too Dangerous to Share
James Vincent | The Verge
“Apart from the raw capabilities of GPT-2, the model’s release is notable as part of an ongoing debate about the responsibility of AI researchers to mitigate harm caused by their work. …OpenAI limited the release of its model because of this concern.”

Should This Tree Have the Same Rights as You?
Robert McFarlane | The Guardian
“…the [Erie Bill of Rights] forms part of a broader set of comparable recent legal moves in jurisdictions around the world—all seeking to recognize interdependence and animacy in the living world, and often advanced by indigenous groups—which have together come to be known as the ‘natural rights’ or ‘rights of nature’ movement.”

How to Make a Black Hole in a Science Lab
Ryan F. Mandelbaum | Gizmodo
“Scientists since the 1980s have designed, and more recently constructed, a slew of black hole analogs that attempt to recreate the weirdness of spacetime predicted by scientists like Albert Einstein and Stephen Hawking. …But the comparison between the analog and the real universe can only go so far.”