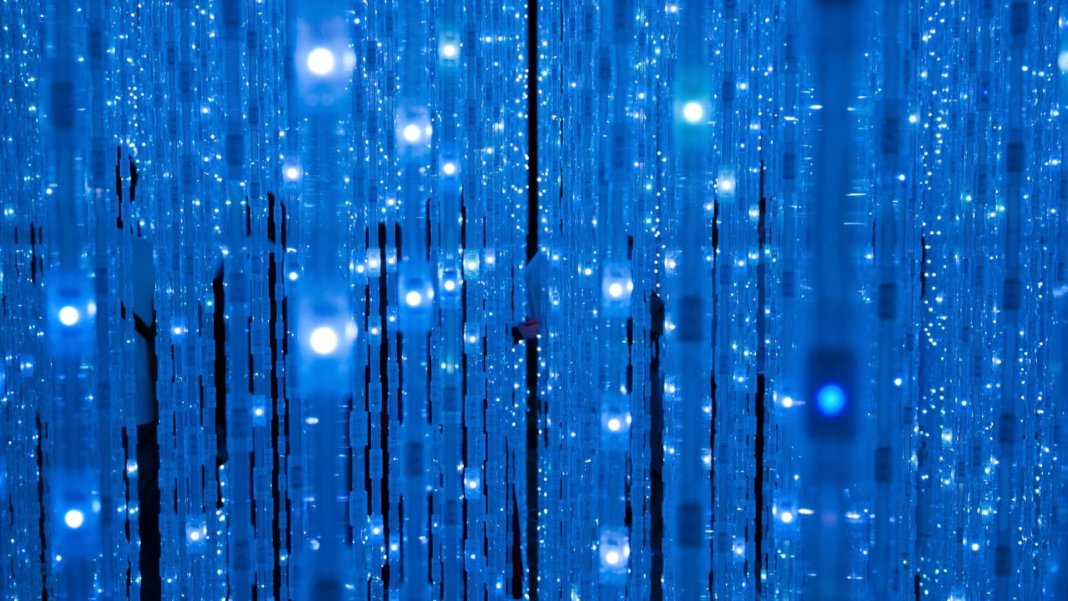 Computers Evolve a New Path Toward Human Intelligence
Matthew Hutson | Quanta
“In a recent paper, Clune argues that open-ended discovery is likely the fastest path toward artificial general intelligence—machines with nearly all the capabilities of humans. …Such open-ended exploration might lead to human-level intelligence via paths we never would have anticipated—or a variety of alien intelligences that could teach us a lot about intelligence in general.”

The Computing Power to Train AI Is Now Rising Seven Times Faster Than Ever Before
Karen Hao | MIT Technology Review
“In June, an analysis from researchers at the University of Massachusetts, Amherst, showed how these increasing computational costs directly translate into carbon emissions. In their paper, they also noted how the trend exacerbates the privatization of AI research because it undermines the ability for academic labs to compete with much more resource-rich private ones.”

CRISPR’s Unwanted Anniversary
Jennifer Doudna | Science
“The ‘CRISPR babies’ saga should motivate active discussion and debate about human germline editing. With a new such study under consideration in Russia, appropriate regulation is urgently needed. …Ensuring responsible use of genome editing will enable CRISPR technology to improve the well-being of millions of people and fulfill its revolutionary potential.”

DNA Could Be One of a Million Possible Genetic Molecules
Ryan F. Mandelbaum | Gizmodo
“Considering these other possible genetic molecules could help scientists better understand the origin of RNA and DNA and why they look the way they do on Earth. It might also help synthetic biologists hoping to use DNA-like molecules as biological storage drives …now that the list is out there, expect scientists to begin digging in and exploring whether any of these possible molecules have use in the real world.”

Meet OffWorld, the Startup That Wants to Mine the Moon With a Swarm of Robots
Luke Dormehl | Digital Trends
“The company envisions a future in which millions of smart robots work together using swarm intelligence ‘on and offworld’ to build the infrastructure of tomorrow. Long term, they even imagine the possibility of using the robots to mine for materials which could be used to build new chips ‘with zero reliance on terrestrial supply’i.”

This Mesmerizing 3D Map Visualizes Millions of Scientific Studies
Evan Nicole Brown | Fast Company
“i‘We track here how papers cite and are cited across disciplines, using data on tens of millions of scientific articles… We pay particular attention to articles that appeared in Nature. In our view, this snapshot, for all its idiosyncrasies, reveals how scientific work is ever more becoming a mixture of disciplines.’i”