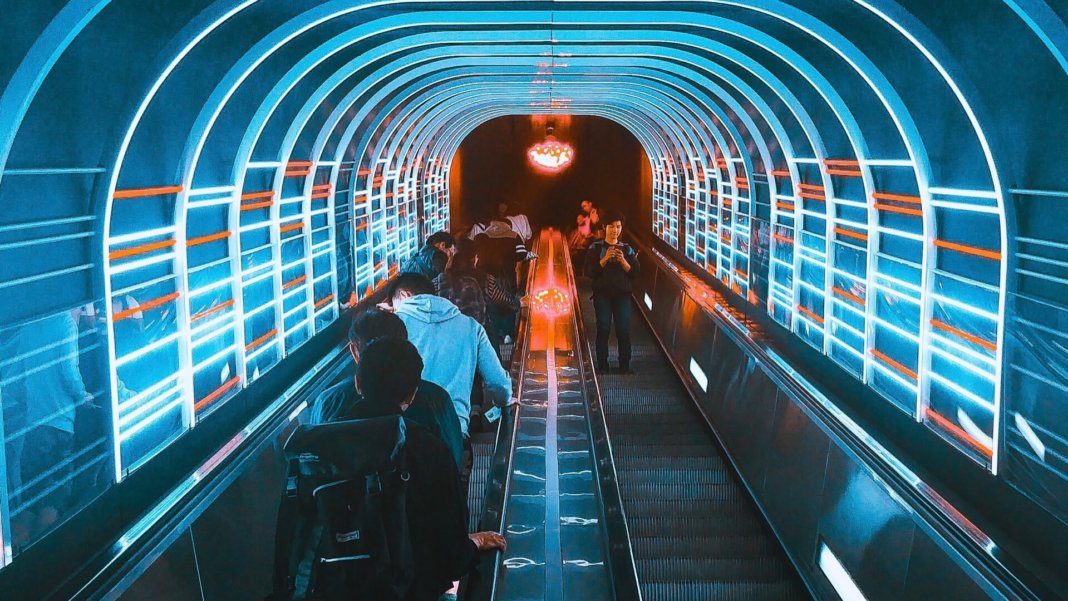 Why the Paper on the CRISPR Babies Stayed Secret for So Long
Antonio Regalado | MIT Technology Review
“Although the reaction to the CRISPR babies was overwhelmingly negative, the future that the unpublished manuscripts unveil—a future of genetically engineered humans—is coming faster than many people realize. …The fear is [researchers] will [employ genome-writing techniques in human embryos] again in secrecy, in some other country with lax oversight, and repeat He’s mistakes.”

The Tantalizing Promise of Blue Energy
Caroline Delbert | Popular Mechanics
“Science reports that the amount of water going from rivers to salt water each year generates big energy: ‘roughly the amount that can be generated by 2000 nuclear power plants,’ or 2.6 terawatts, by some estimates. …The rivers are always flowing, and we might as well harness their energy.”

Facebook Is Using Minecraft to Train AI Assistants, One Block at a Time
Anthony McGlynn | Digital Trends
“Engineers at Facebook have created a Minecraft assistant to help you with some of the menial tasks involved in the sandbox builder. The helper, which spawns and works alongside you in the game, can be given simple instructions for things like building a tower, digging a hole or making a wall, cutting construction time down for projects of all sizes.”

You Cannot Conceive the Hugeness of This Black Hole
Ryan F. Mandelbaum | Gizmodo
“Oh my, this recently discovered black hole… well, it’s big. How big? Among black holes whose masses scientists can directly infer based on the motion of their host galaxies’ stars, it’s the biggest. It’s 40 billion times the mass of the Sun big—that’s around 2.5 percent the mass of the entire Milky Way galaxy.”