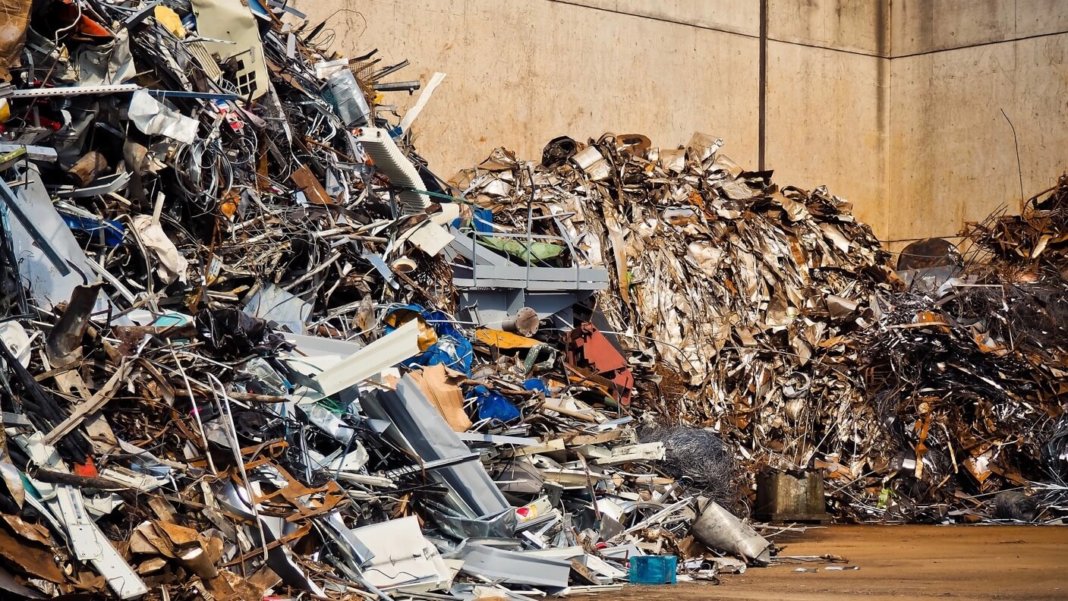 From time to time, the Singularity Hub editorial team unearths a gem from the archives and wants to share it all over again. It’s usually a piece that was popular back then and we think is still relevant now. This is one of those articles. It was originally published January 22, 2017.

This Silver Lining Has a Cloud

The Lesser of Two Evils