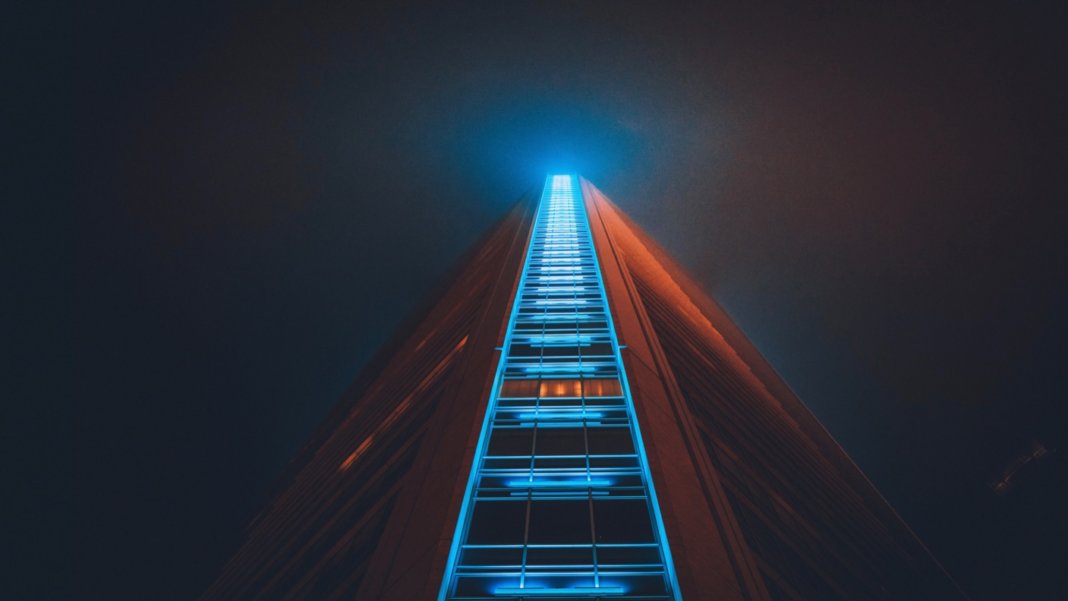 Last Saturday we took a look at some of the most-read Singularity Hub articles from 2019. This week, we’re featuring some of our favorite articles from the last year. As opposed to short pieces about what’s happening, these are long reads about why it matters and what’s coming next. Some of them make the news while others frame the news, go deep on big ideas, go behind the scenes, or explore the human side of technological progress.

We hope you find them as fascinating, inspiring, and illuminating as we did.

DeepMind and Google: The Battle to Control Artificial Intelligence
Hal Hodson | 1843
“[DeepMind cofounder and CEO Demis] Hassabis thought DeepMind would be a hybrid: it would have the drive of a startup, the brains of the greatest universities, and the deep pockets of one of the world’s most valuable companies. Every element was in place to hasten the arrival of [artificial general intelligence] and solve the causes of human misery.”

The Most Powerful Person in Silicon Valley
Katrina Brooker | Fast Company
“Billionaire Masayoshi Son—not Elon Musk, Jeff Bezos, or Mark Zuckerberg—has the most audacious vision for an AI-powered utopia where machines control how we live. And he’s spending hundreds of billions of dollars to realize it. Are you ready to live in Masa World?”

AR Will Spark the Next Big Tech Platform—Call It Mirrorworld
Kevin Kelly | Wired
“Eventually this melded world will be the size of our planet. It will be humanity’s greatest achievement, creating new levels of wealth, new social problems, and uncountable opportunities for billions of people. There are no experts yet to make this world; you are not late.”

Behind the Scenes of a Radical New Cancer Cure
Ilana Yurkiewicz | Undark
“I remember the first time I watched a patient get his Day 0 infusion. It felt anti-climactic. The entire process took about 15 minutes. The CAR-T cells are invisible to the naked eye, housed in a small plastic bag containing clear liquid. ‘That’s it?’ my patient asked when the nurse said it was over. The infusion part is easy. The hard part is everything that comes next.”

The Promise and Price of Cellular Therapies
Siddhartha Mukherjee | The New Yorker
“We like to imagine medical revolutions as, well, revolutionary—propelled forward through leaps of genius and technological innovation. But they are also evolutionary, nudged forward through the optimization of design and manufacture.”

Impossible Foods’ Rising Empire of Almost Meat
Chris Ip | Engadget
“Impossible says it wants to ultimately create a parallel universe of ersatz animal products from steak to eggs. …Yet as Impossible ventures deeper into the culinary uncanny valley, it also needs society to discard a fundamental cultural idea that dates back millennia and accept a new truth: Meat doesn’t have to come from animals.”

Inside the Amazon Warehouse Where Humans and Machines Become One
Matt Simon | Wired
“Seen from above, the scale of the system is dizzying. My robot, a little orange slab known as a ‘drive’ (or more formally and mythically, Pegasus), is just one of hundreds of its kind swarming a 125,000-square-foot ‘field’ pockmarked with chutes. It’s a symphony of electric whirring, with robots pausing for one another at intersections and delivering their packages to the slides.”

Boston Dynamics’ Robots Are Preparing to Leave the Lab—Is the World Ready?
James Vincent | The Verge
“After decades of kicking machines in parking lots, the company is set to launch its first ever commercial bot later this year: the quadrupedal Spot. It’s a crucial test for a company that’s spent decades pursuing long-sighted R&D. And more importantly, the success—or failure—of Spot will tell us a lot about our own robot future. Are we ready for machines to walk among us?”

I Cut the ‘Big Five’ Tech Giants From My Life. It Was Hell
Kashmir Hill | Gizmodo
“Critics of the big tech companies are often told, ‘If you don’t like the company, don’t use its products.’ I did this experiment to find out if that is possible, and I found out that it’s not—with the exception of Apple. …These companies are unavoidable because they control internet infrastructure, online commerce, and information flows.”

The Peculiar Blindness of Experts
David Epstein | The Atlantic
“In business, esteemed (and lavishly compensated) forecasters routinely are wildly wrong in their predictions of everything from the next stock-market correction to the next housing boom. Reliable insight into the future is possible, however. It just requires a style of thinking that’s uncommon among experts who are certain that their deep knowledge has granted them a special grasp of what is to come.”

The Most Controversial Tree in the World
Rowan Jacobson | Pacific Standard
“…we are all GMOs, the beneficiaries of freakishly unlikely genetic mash-ups, and the real Island of Dr. Moreau is that blue-green botanical garden positioned third from the sun. Rather than changing the nature of nature, as I once thought, this might just be the very nature of nature.”

How an Augmented Reality Game Escalated Into Real-World Spy Warfare
Elizabeth Ballou | Vice
“In Ingress, players accept that every park and train station could be the site of an epic showdown, but that’s only the first step. The magic happens when other people accept that, too. When players feel like that magic is real, there are few limits to what they’ll do or where they’ll go for the sake of the game. ”

Scientists Are Totally Rethinking Animal Cognition
Ross Andersen | The Atlantic
“This idea that animals are conscious was long unpopular in the West, but it has lately found favor among scientists who study animal cognition. …For many scientists, the resonant mystery is no longer which animals are conscious, but which are not.”

I Wrote This on a 30-Year-Old Computer
Ian Bogost | The Atlantic
“[Back then] computing was an accompaniment to life, rather than the sieve through which all ideas and activities must filter. That makes using this 30-year-old device a surprising joy, one worth longing for on behalf of what it was at the time, rather than for the future it inaugurated.”