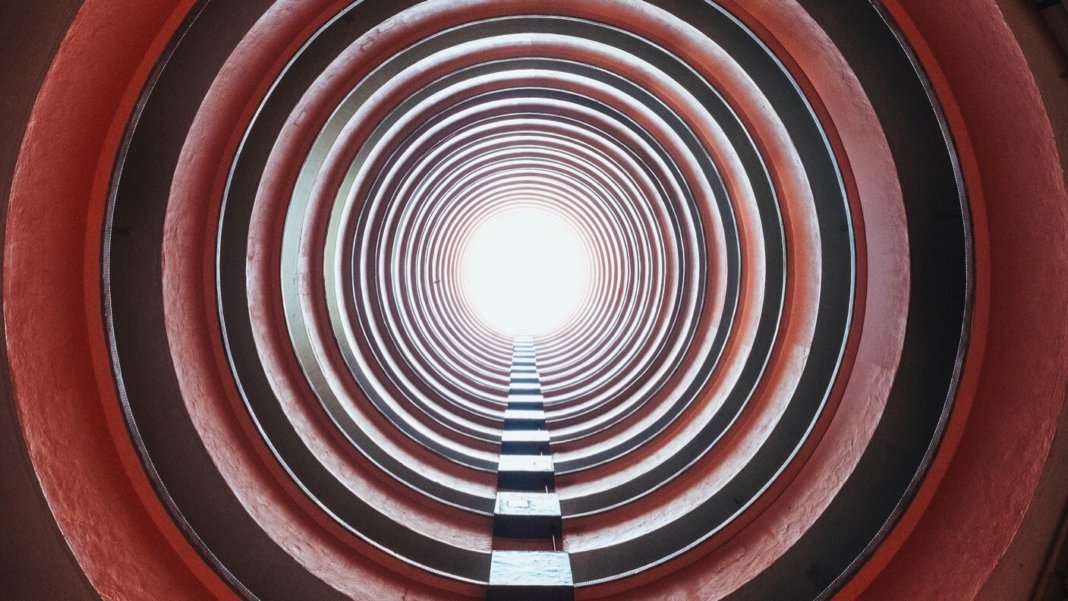 Most Saturdays we post a curated collection of notable news and awesome articles from the week. But with the year nearing its end, this Saturday and next we’ll curate 2019 as a whole. First, in this post, we’ll take a look at the year’s top articles from Singularity Hub, and next week we’ll post some of our favorite writing from around the web.

The year was a bit of a rollercoaster. We got the Impossible Whopper, an advanced robot dog called Spot, a “word processor” for gene editing, and the first image of a black hole. We also marked the dubious anniversary of the first genetically modified babies, scientists called for a global moratorium on germline engineering, and big tech continued to face a backlash from within and without. Machine learning algorithms beat top players in multiplayer video games, and a former world champion in the game of Go retired, saying AI cannot be defeated. Meanwhile, prominent AI researchers suggested deep learning is fast approaching its limits.

The most popular articles on Singularity Hub looked ahead to the future of work and the end of Moore’s Law (and what’s coming next), surveyed the augmented reality and virtual reality landscape, and covered quick progress in neuroscience, biotech, and medicine.

AI Will Create Millions More Jobs Than It Will Destroy. Here’s How
Byron Reese
“Some fear that as AI improves, it will supplant workers, creating an ever-growing pool of unemployable humans who cannot compete economically with machines. This concern, while understandable, is unfounded. In fact, AI will be the greatest job engine the world has ever seen.”

5 Discoveries That Made 2018 a Huge Year for Neuroscience
Shelly Fan
“2018 was when neuroscience made the impossible possible. …Here are five neuroscience findings from 2018 that still blow our minds as we kick off the new year.” [Note: Be sure to check out this year’s list too—2019 was another fascinating year for brain science.]

Wait, What? The First Human-Monkey Hybrid Embryo Was Just Created in China
Shelly Fan
“The morality and ethics of growing human-animal hybrids are far from clear. …What is clear, however, is that when it comes to human-animal chimeras, lines are being set, pushed, crossed, and crossed again.”

The World’s Most Valuable AI Companies, and What They’re Working On
Peter Rejcek
“…the startups working on many of these AI technologies have seen their proverbial stock rise. More than 30 of these companies are now valued at over a billion dollars, according to data research firm CB Insights, which itself employs algorithms to provide insights into the tech business world.”

How Three People With HIV Became Virus-Free Without HIV Drugs
Shelly Fan
“Dubbed the ‘Berlin Patient,’ Timothy Ray Brown, an HIV-positive cancer patient, received a total blood stem cell transplant to treat his aggressive blood cancer back in 2008. He came out of the surgery not just free of cancer—but also free of HIV. Now, two new cases suggest Brown isn’t a medical unicorn. …Does this mean a cure for HIV is in sight? Here’s what you need to know.”

The Origin of Consciousness in the Brain Is About to Be Tested
Shelly Fan
“Here’s something you don’t hear every day: two theories of consciousness are about to face off in the scientific fight of the century. …The ‘outlandish’ project is already raising eyebrows…[but] even if [it] can somewhat narrow down divergent theories of consciousness, we’re on our way to cracking one of the most enigmatic properties of the human brain.”

The Age of Solar Energy Abundance Is Coming in Hot
Peter Diamandis, MD
“As the price-performance ratio of solar technologies begins to undercut traditional energy sources, we will soon witness the mass integration of solar cells into everyday infrastructure, meeting energy demands across the globe.”

Moore’s Law Is Dying. This Brain-Inspired Analogue Chip Is a Glimpse of What’s Next
Shelly Fan
“This week, a team from Pennsylvania State University designed a 2D device that operates like neurons. Rather than processing yes or no, the ‘Gaussian synapse’ thrives on probabilities. Similar to the brain, the analogue chip is far more energy-efficient and produces less heat than current silicon chips, making it an ideal candidate for scaling up systems.”

New Progress in the Biggest Challenge With 3D Printed Organs
Edd Gent
“We’re tantalizingly close to growing organs in the lab, but the biggest remaining challenge has been creating the fine networks of blood vessels required to keep them alive. Now researchers have shown that a common food dye could solve the problem.”