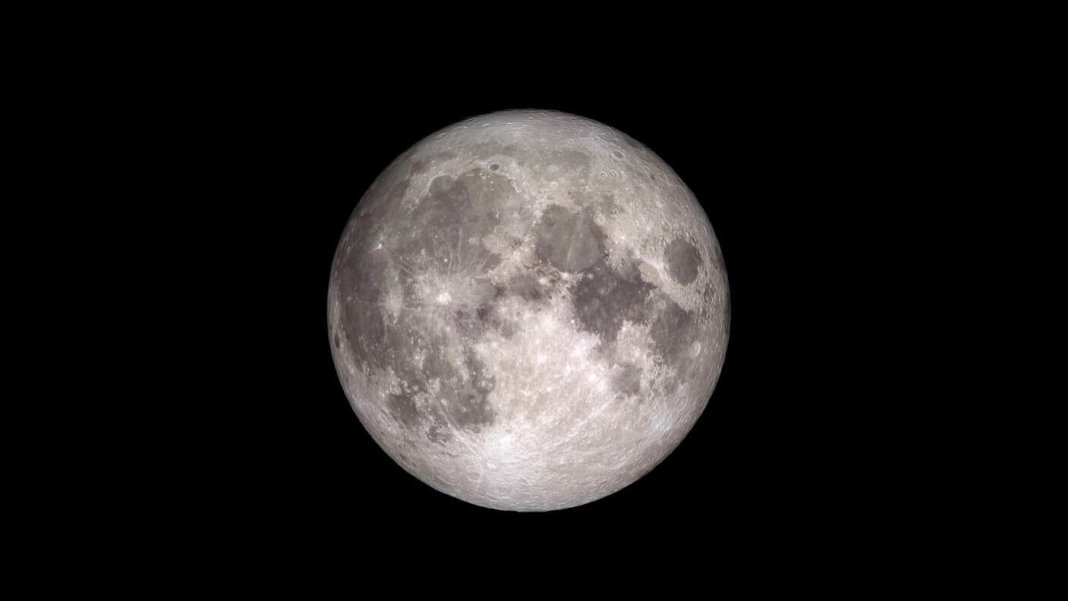 Like the settlers of old, space explorers will live off the land. But if self-sufficiency on Earth is difficult, it’s orders of magnitude more challenging in space, where there are no trees to build shelter, no plants and animals to eat, no water to drink, and no breathable air.

Like The Martian’s Mark Watney, future space explorers will have to use a heavy dose of science-y resourcefulness to survive hostile environments on the moon and Mars. Luckily, also like Mark Watney, they’ll have access to some of the brightest brains on the planet.

Some of those brains, currently working at the European Space Agency, are making a machine that transmutes moon dust into oxygen—to breathe and make rocket fuel with—and metal for building.

Moon Dust Is Nearly Half Oxygen

Truly, the surface of the moon is a barren wasteland. It’s like being exposed to the vacuum of deep space with the modest benefit of a little ground under your feet and dust on your boots.

It’s this dust, fine, grey, and bone dry, that may prove to be an invaluable resource for lunar homesteaders. Known as lunar regolith, moon dust is 40-45 percent oxygen by weight. Bound up in mineral and glass oxides, oxygen is the most abundant element on the moon’s surface.

Oxygen is also, obviously, necessary for breathable air, and it’s a key ingredient in rocket fuel—but you can’t breathe or fuel ships with moon dust. Which is where ESA comes in.

Called molten salt heat electrolysis, the process involves heating up a basket of simulated moon dust—which is a close approximation to the real thing—and calcium chloride salt to 950 degrees Celsius. The researchers then split off the oxygen with an electric current, leaving behind a pile of metal alloys.

The process can separate 95 percent of the oxygen in 50 hours, but in a pinch, 75 percent can be extracted in just the first 15 hours.

The team unveiled a proof-of-concept last October, which they said was a significant improvement on other similar processes that produce less oxygen or require far higher temperatures. And there’s room for improvement. To that end, the team announced last week they’re setting up a new oxygen plant in the Netherlands to further refine things.

A key goal is to reduce the temperature. The higher the temperature, the more energy you need. And energy will be in finite supply on the moon. The team doesn’t have a target temperature in mind, Meurisse told Singularity Hub in an email, but they believe they can do better. How much better depends on how lower temperatures affect other aspects of the process (like efficiency).

Of Ice and Moon Dust

In addition to oxygen bound up in lunar dust, we know the moon has water. Though the details are still somewhat shrouded in mystery, scientists believe the moon’s water takes the form of ice in permanently shadowed areas at the poles.

We’ll need water to drink, of course, but we can also separate it into its elemental components, hydrogen and oxygen, by electrolysis. Provided we can get to the moon’s ice, how does the ESA process’s energy requirements stack up to the electrolysis of water?

Meurisse said the two resources will likely have different trade-offs to consider (though we may well need need both to support a sustainable presence on the moon).

Because ESA’s process involves high temperatures, it’s very energy intensive compared to water electrolysis which can be done at room temperature. But moon dust covers the entire surface as far as the eye can see. Grab a shovel and bag some up. The moon’s ice, on the other hand, will be rarer and much more difficult to mine, and we aren’t sure of its composition or what kind of processing it’ll require to make it usable.

There’s also something else to consider—that pile of metal left over once the oxygen has been pulled off and siphoned away. This metal may prove to be a reliable building material, something the ESA team will also look into exploiting in the coming years.

“Could [the metals] be 3D printed directly, for example, or would they require  refining?” Meurisse asked. “The precise combination of metals will depend on where on the Moon the regolith is acquired from—there would be significant regional differences.”

Next, the team will build a pilot plant that could operate on the moon (but won’t be sent there yet) by the mid-2020s.

In the longer term, if the technology proves scalable and space-worthy, it could help make the moon into a gas station for spacecraft in Earth orbit and beyond. Manufacturing fuel on the lunar surface may prove more cost-efficient than dragging it up from Earth. Ultimately, explorers may use moon dust to breathe, build, and fuel missions across the solar system.