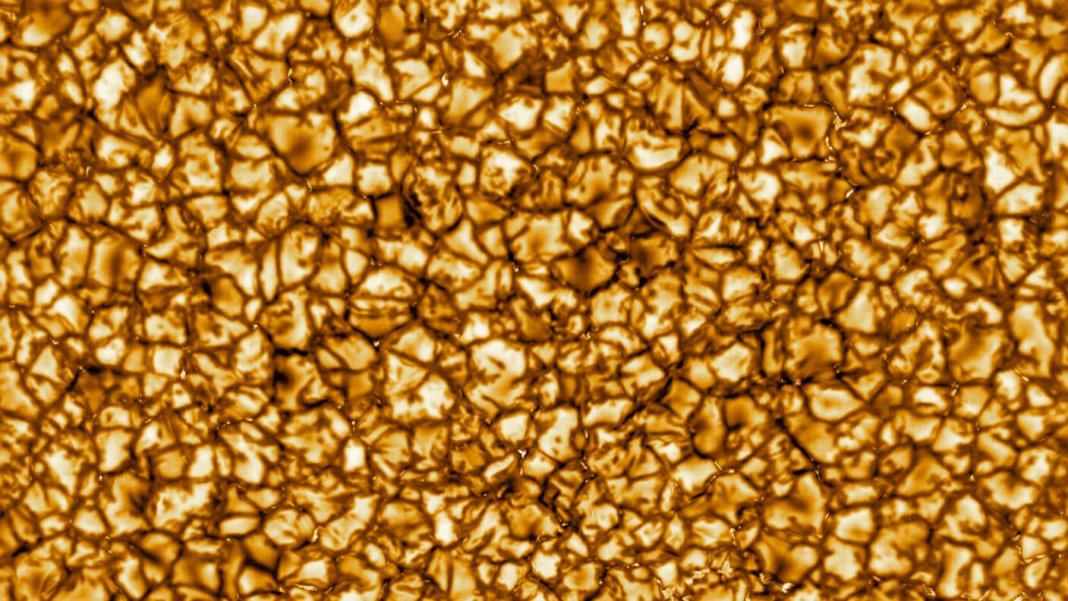 Alphabet Has a Second Secretive Quantum Computing Team
Tom Simonite | Wired
“[Alphabet’s ‘moonshot’ incubator X’s] small group of quantum researchers is not building its own quantum computing hardware. The group’s leader is more interested in creating new algorithms and applications to run on quantum computers, and building software libraries that allow conventional coders to use the exotic machines.”

Japan Is Building a Giant Gundam Robot That Can Walk
Evan Ackerman | IEEE Spectrum
“Gundam Factory Yokohama, which is a Gundam Factory in Yokohama, is constructing an 18-meter-tall, 25-ton Gundam robot. The plan is for the robot to be fully actuated using a combination of electric and hydraulic actuators, achieving ‘Gundam-like movement’ with its 24 degrees of freedom.”

How to Turn Garbage Into Graphene
Courtney Linder | Popular Mechanics
“The new process, which is called ‘flash graphene’ production, yields bulk quantities of graphene flakes. Not only does this technique produce far more graphene than traditional methods, but it’s also way cheaper and greener, upcycling food waste, plastic, and even coal into a valuable carbon allotrope used in various branches of material science.”

Mammoth Biosciences Aims to Be Illumina for the Gene Editing Generation
Jonathan Schieber | TechCrunch
“‘You will need a full toolbox of CRISPR proteins,’ says [Trevor Martin, Mammoth Biosciences co-founder and chief executive]. ‘That will allow you to interact with biology in the same way that we interact with software and computers. From first principles, companies will programmatically modify biology to cure a disease or decrease risk for a disease.'”

Will You Still Need a College Education in 2040?
Anisa Purbasari Horton | Fast Company
“[Six experts] shared the consensus that change is the only certainty. Workers, employers, and education providers alike need to be agile, flexible, and prepared to adapt as technology continues to disrupt industries and change what jobs will and will not be available. Here’s what else they had to say.”

This Is the Highest-Resolution Photo of the Sun Ever Taken
Neel V. Patel | MIT Technology Review
“The new image demonstrates the telescope’s potential power. It shows off a surface that’s divided up into discrete, Texas-size cells, like cracked sections in the desert soil. You can see plasma oozing off the surface, rising high into the solar atmosphere before sinking back into darker lanes.” [Note: The referenced photo appears in this article’s banner image.]

A History of Star Trek’s Uneasy Relationship With Androids
James Whitbrook | io9
“Sci-fi has been fascinated with sentient synthetic life since its earliest days, but Star Trek, in particular, has had quite the tumultuous history with its own consideration of androids and their place in its far future. From classic interpretations of sinister ‘bots to one of the franchise’s most beloved characters, here’s everything you need to know about Star Trek’s androids.”

Technology Is Anthropology
Jon Evans | TechCrunch
“It’s hard enough getting an accurate answer of how a person would use a new technology when that’s the only variable. When they live in a constantly shifting and evolving world of other new technologies, when the ones which take root and spread have a positive-feedback-loop effect on the culture and mindset toward new technologies, and when every one of your first 20 interactions with new tech changes your feelings about it…it’s basically impossible.”