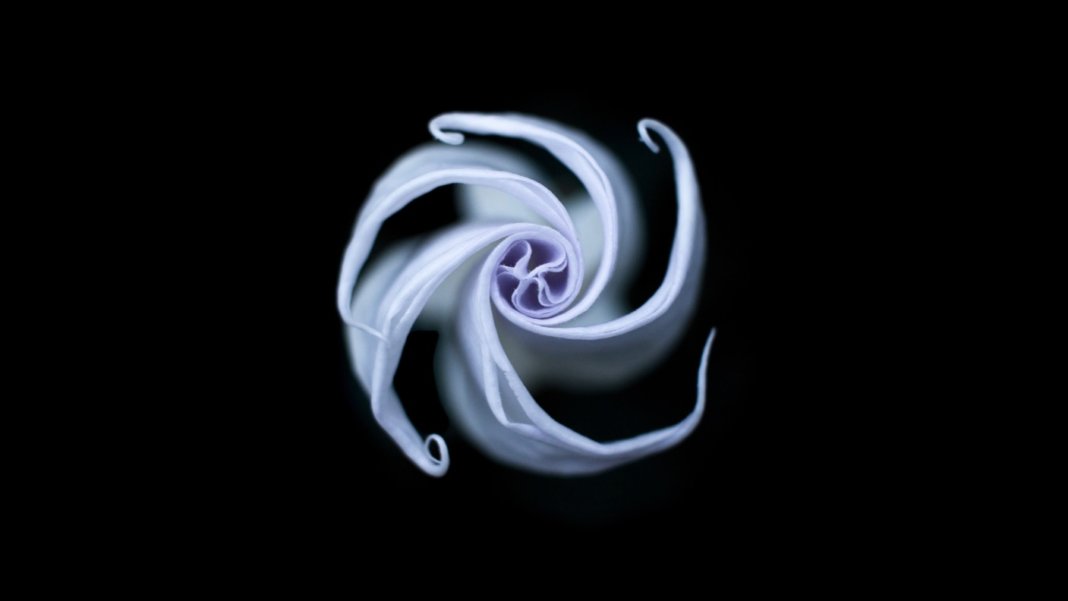 The Messy, Secretive Reality Behind OpenAI’s Bid to Save the World
Karen Hao | MIT Technology Review
“The AI moonshot was founded in the spirit of transparency. This is the inside story of how competitive pressure eroded that idealism. …Yet OpenAI is still a bastion of talent and cutting-edge research, filled with people who are sincerely striving to work for the benefit of humanity. In other words, it still has the most important elements, and there’s still time for it to change.”

3D Printed Four-Legged Robot Is Ready to Take on Spot—at a Lower Price
Luke Dormehl | Digital Trends
“[Ghost Robotics and Origin] have teamed up to develop a new line of robots, called the Spirit Series, which offer impressively capable four-legged robots, but which can be printed using additive manufacturing at a fraction of the cost and speed of traditional manufacturing approaches.”

The Studs on This Punk Bracelet Are Actually Microphone-Jamming Ultrasonic Speakers
Andrew Liszewski | Gizmodo
“You can prevent facial recognition cameras from identifying you by wearing face paint, masks, or sometimes just a pair of oversized sunglasses. Keeping conversations private from an ever-growing number of microphone-equipped devices isn’t quite as easy, but researchers have created what could be the first wearable that actually helps increase your privacy.”

Iron Man Dreams Are Closer to Becoming a Reality Thanks to This New Jetman Dubai Video
Julia Alexander | The Verge
“Tony Stark may have destroyed his Iron Man suits in Iron Man 3 (only to bring out a whole new line in Avengers: Age of Ultron), but Jetman Dubai’s Iron Man-like dreams of autonomous human flight are realer than ever. A new video published by the company shows pilot Vince Reffet using a jet-powered, carbon-fiber suit to launch off the ground and fly 6,000 feet in the air.”

Wikipedia Is the Last Best Place on the Internet
Richard Cooke | Wired
“More than an encyclopedia, Wikipedia has become a community, a library, a constitution, an experiment, a political manifesto—the closest thing there is to an online public square. It is one of the few remaining places that retains the faintly utopian glow of the early World Wide Web.”

The Very Large Array Will Search for Evidence of Extraterrestrial Life
Georgina Torbet | Digital Trends
“To begin the project, an interface will be added to the NRAO’s Very Large Array (VLA) in New Mexico to search for events or structures which could indicate the presence of life, such as laser beams, structures built around stars, indications of constructed satellites, or atmospheric chemicals produced by industry.”

The Terrible Truth About Star Trek’s Transporters
Cassidy Ward | SyFy Wire
“The fact that you are scanned, deconstructed, and rebuilt almost immediately thereafter only creates the illusion of continuity. In reality, you are killed and then something exactly like you is born, elsewhere. There’s a whole philosophical debate about whether this really matters. If the person constructed on the other end is identical to you, down to the atomic level, is there any measurable difference from it being actually you?”