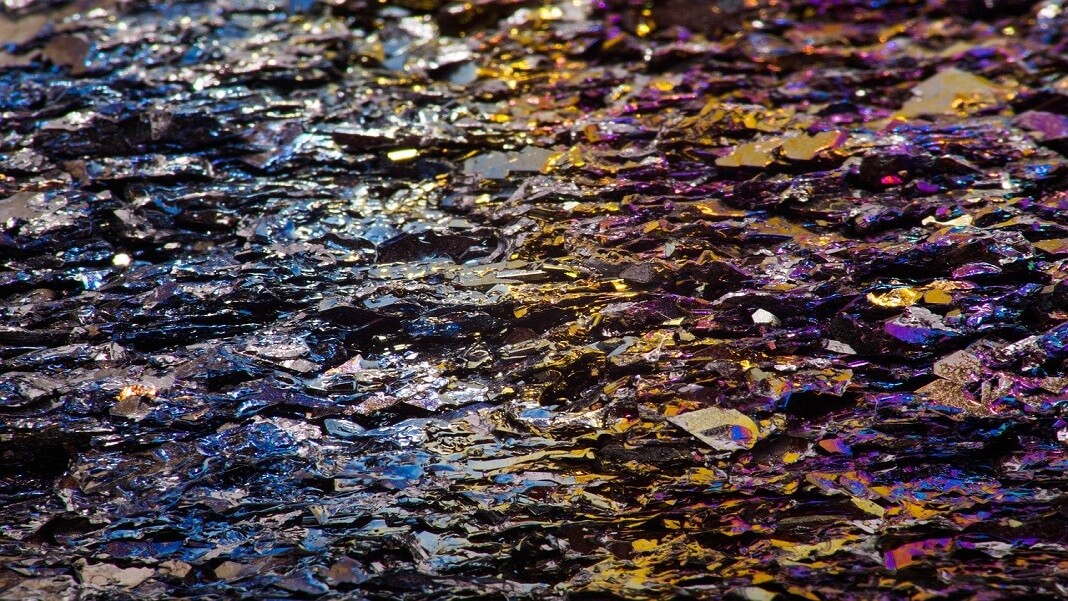 A host of high-tech products rely on a small set of scarce minerals. New research suggests that 23 of these face worrying risks to their supply chains that could derail US technological progress.

Rapid population growth and accelerating economic development are combining to put unprecedented demand on the world’s natural resources. That’s problematic enough when it comes to things like fossil fuels, wood, and bulk metals, but it’s an even bigger issue for a handful of much less common commodities that are crucial for a host of emerging technologies, from wind turbines to electric cars.

Many of these minerals are unevenly distributed around the globe, which means some countries have monopolies on their production. Others are not inherently rare, but since extracting them is complicated and polluting, many developed countries have stopped mining them, leading to countries like China dominating global output.

The US has made no secret of its growing uneasiness over its reliance on China for rare-earth minerals, key ingredients in everything from smartphones to satellites. In 2017, President Trump issued an executive order that led to the U.S. National Science and Technology Council releasing a list of 35 minerals critical to the US economy whose supply could be vulnerable to disruption.

Now researchers at the US Geological Survey have gone a step further by assessing which of these minerals pose the greatest supply risk to America’s manufacturing sector. In a paper in Science Advances, they list 23 minerals at risk of supply disruption that could bring the country’s ability to produce some high tech products (including rechargeable batteries, thin-film solar panels, and permanent magnets) grinding to a halt.

The researchers looked at data on 52 minerals between 2007–2016 and considered 3 key risks: how dependent US manufacturers are on foreign supplies, how likely those supplies are to be disrupted, and how easily manufacturers could weather those disruptions.

The likelihood of disruption considered countries’ ability to maintain supplies—in terms of factors like infrastructure, political stability, and labor supply—and their willingness to do so, gauged by trade ties, shared values, and general friendliness with the US. The impact on industry was determined by how easily the materials could be substituted, and by companies’ economic capacity to absorb price increases or stockpile the minerals.

The 23 minerals that the analysis determined were at greatest risk include include rare earth elements, platinum group elements, cobalt, tungsten, and tantalum. Their uses range from electronics to catalytic converters to the permanent magnets found in computer hard drives, MRI scanners, and wind turbines.

Perhaps most worryingly, China is the largest producer of 16 of the minerals most at risk, and 15 are produced mainly or solely as by-products, which means their supply is reliant on demand for other materials.

The research found that while the supply risk of these commodities does change due to market forces, most stayed fairly consistent over the decade considered. The majority of those identified by the report have also been highlighted as a concern by previous research.

But the new study uncovers serious risks to aluminum and titanium—critical for building cars and airplanes—that have so far been overlooked. The researchers say that’s because rather than looking at the supply chain as a whole, their analysis considers bottlenecks at specific points that are at high risk of disruption.

In terms of tackling these risks, the authors say that reducing any one of the three indicators they identified could have a significant impact. That could be achieved through actions like diversifying supply, forging new trade relationships, boosting domestic production, finding new manufacturing techniques that use less of the material, or developing ways to recycle it.

However, these interventions would take a while to implement, so it seems that for the time being, the future of the US high-tech sector is in the balance.