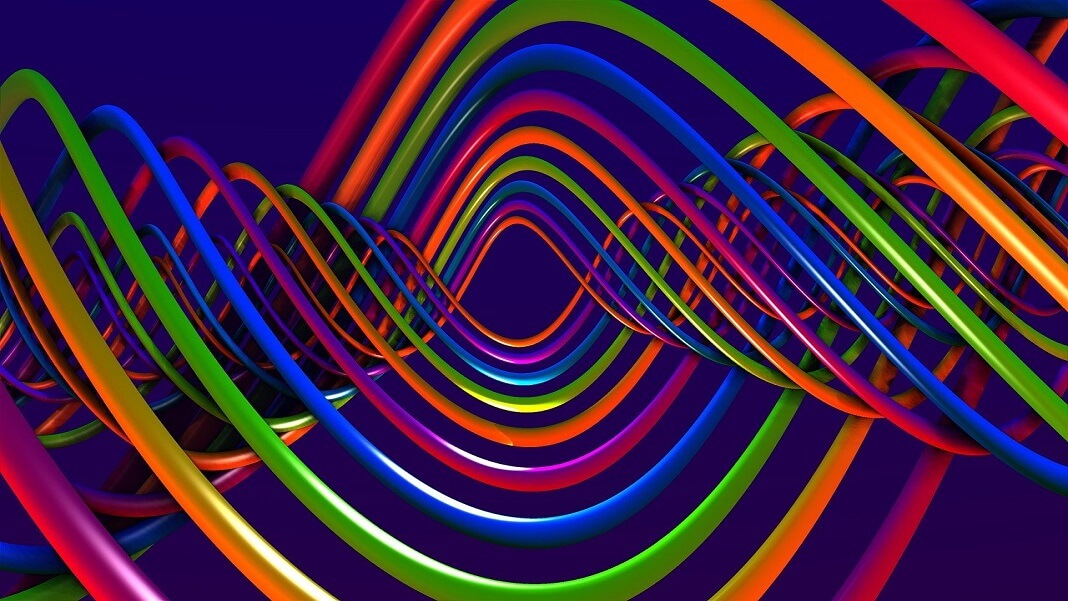 What would the implications be if decoding your genes cost less than a pair of designer jeans? We might soon find out after a Chinese company claimed it can sequence the human genome for $100.

The speed at which the price of genetic sequencing has fallen has been astonishing, from $50,000 a decade ago to roughly $600 today. For a long time, the industry saw the $1,000 genome as the inflection point at which we would enter the genomic age—where getting a read out of your DNA would be within reach for huge swathes of the population.

That milestone has come and gone, but progress hasn’t stopped. And now Chinese firm BGI says it has created a system that can sequence a full genome for just $100. If the claims hold up, that’s a roughly six times improvement over state-of-the-art technology.

The key to the breakthrough is a significant increase in the size of the chip that is used to analyze genetic data, so twice as many genomes can be processed at once. Their machine also uses a robotic arm to dunk the chip into baths of the chemicals used to carry out the sequencing process, which allows them to be reused multiple times.

The company says the system, which will be made available to customers late this year, is aimed at large-scale genomics projects and could make it possible to decode the DNA of 100,000 people a year.

The breakthrough could spur further price falls as well by breaking the stranglehold that industry leader Illumina has had on the market. Dennis Grishin, co-founder of startup Nebula Genomics, told MIT Tech Review that he believed the reason the price of genetic sequencing had remained stuck around $1,000 in recent years was due to Illumina’s near monopoly.

A $100 genome could significantly broaden the scope of what we can do with genetic data. The growing field of population genetics promises to uncover the genetic quirks that set different groups of people apart, which can prove vital for developing new medicines and understanding the susceptibility of different groups to certain conditions.

While some ambitious projects, such as the UK Biobank project aimed at collating genetic data on 500,000 people, are already underway, the cost of sequencing has so far limited the scope of these projects. A dramatically cheaper system could see these kinds of initiatives become far more commonplace, greatly expanding our understanding of genetic diversity among humans.

By bringing the cost of full genome sequencing within reach of everyday people, the approach could also dramatically expand the scope of personalized medicine. While services like 23andMe have seen a huge expansion in consumer genetic testing, these services only decode a small fraction of the genome that isn’t particularly useful for medical purposes.

DNA sequencing is already used to tailor cancer treatment by determining how people’s genetics are likely to influence their response to certain treatments, but it is still far from standard practice. At $100 the practice could become far more common and also be expanded to predict responses to a host of other treatments, ushering in a new era of personalized medicine.

There’s also hope that it would enable new tests that could provide early warning of susceptibility to a host of genetic diseases, or even sequence the DNA of patients’ microbiomes to detect imbalances in their gut flora that might be responsible for certain conditions or impact their responses to certain treatments.

Rade Drmanac, chief scientific officer of Complete Genomics, a division of BGI, told MIT Tech Review that at $100 it could soon be common to sequence the DNA of every child at birth. This could provide unprecedented early-warning for a host of diseases, but would also open up a Pandora’s box of ethical concerns.

The movie Gattaca already explored the potential for discrimination when genetic testing becomes trivially easy, particularly when paired with increasingly powerful genetic engineering that is bringing the potential for designer babies ever closer.

Perhaps more importantly though, our understanding of how our genetics impact our lives is still very hazy. While we have identified some genes that strongly influence propensity for certain diseases, most human characteristics are governed by complex interactions between multiple genes whose activity can vary throughout our lives in response to environmental pressures.

Our ability to read our DNA is far ahead of our ability to understand it, which could lead to all sorts of problems—from creating a new class of “worried well” flagged as at risk of certain conditions that never come to be, to unnecessarily medicalizing or stigmatizing patients in ways that alter the trajectories of their lives.

With a $100 genome now within reach, we will have to tackle these issues with urgency to make sure the genomic age is one to look forward to rather than one to fear.