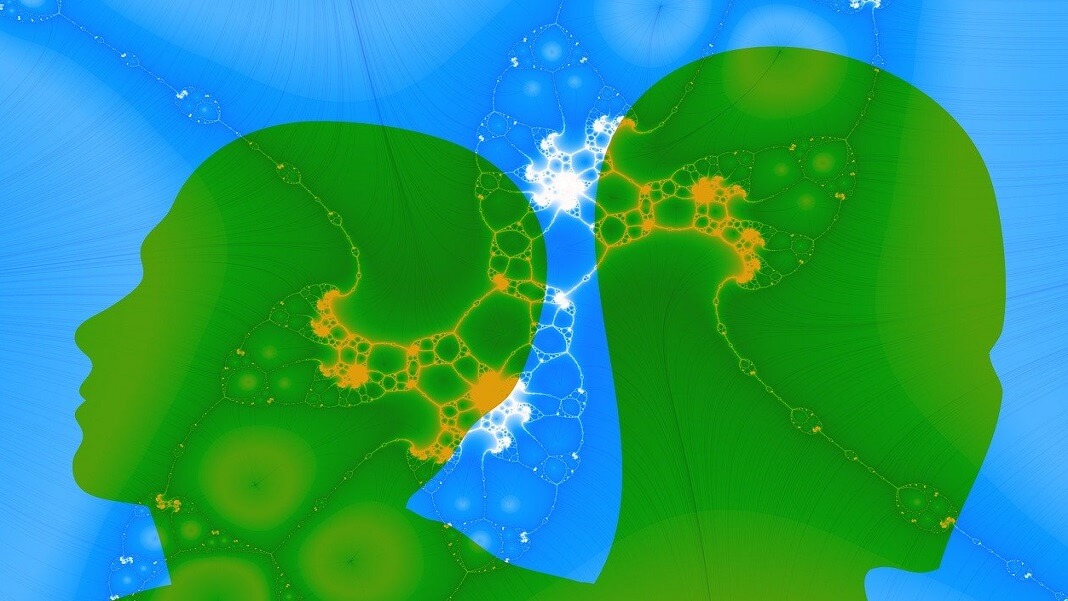 For many futurists, humanity’s destiny lies in merging our minds with machines, but before that can happen we need to physically connect with them. There are a myriad of challenges involved in making a reliable neural interface, but one of the biggest is durability.

While there are ways of reading brain signals externally using approaches like electroencephalography (EEG), most experts agree that to capture what the brain is up to in any detail we need to implant recording devices in our gray matter. That obviously entails invasive medical procedures that you don’t want to have to repeat too often, so these devices need to last a while—but so far they’ve only been reliable for short periods of time.

Now scientists have made a breakthrough by creating an ultra-thin, flexible neural interface with thousands of electrodes that could survive in the brain for up to six years. That’s a significant achievement, because the salty, wet, and corrosive environment of the brain is unforgiving to most man-made materials, not to mention the possibility of reactions from surrounding tissue and the immune system.

“Trying to get these sensors to work in the brain is like tossing your foldable, flexible smartphone in the ocean and expecting it to work for 70 years,” Jonathan Viventi, a biomedical engineer at Duke University and one of the device’s inventors, said in a press release.

The key was a new kind of barrier between the system’s electronics and the brain. Recent neural implants that use electrode arrays to record from thousands of spots at once have significantly improved the resolution of brain-machine interfaces, but they’ve typically suffered from short lifetimes because the materials used to encapsulate their electronics have failed.

In a paper in Science Translational Medicine, the researchers describe how they used a layer of silicon dioxide less than a micrometer thick to provide a much more reliable enclosure. The material degraded at a rate of just 0.46 nanometers per day and is biocompatible, so the dissolved material is unlikely to cause any damage to the brain. And even though it’s not conductive, the electrodes can still detect neural activity through it via capacitive sensing, which is the phenomenon that powers touchscreens.

To test the durability of their solution the team implanted a 64-electrode neural interface onto the surface of a rat’s brain, and the interface maintained its reliability for more than a year. They also showed that the approach was scalable by creating a 1,008-electrode neural interface and implanting it into the motor cortex of monkeys, where it successfully recorded brain signals as they carried out tasks.

Recordings were plagued by more noise than conventional systems, but the researchers say this is likely due to imperfections in the electronics as a result of them being manufactured in a lab rather than an industrial facility. But the approach is compatible with commercial chip-making technology, so these defects could easily be ironed out.

That could also make it possible to scale up to devices with millions of electrodes that could cover large portions of the brain, significantly increasing the amount of information that could be recorded. So far the researchers have only investigated interfaces that sit on the surface of the brain, but they say it’s feasible that their approach could work with penetrating electrodes that are placed deeper inside the brain tissue.

That’s the approach being taking by Neuralink, the Elon Musk startup explicitly developing devices it hopes to eventually implant in healthy humans. And the company has got round the problem of encapsulating electronics by instead making its electrodes out of conductive polymers, though questions remain over their biocompatibility and durability.

Perhaps most promisingly, the researchers in this study have already identified some modifications to their encapsulation scheme that they think could slow the rate at which the material dissolves enough to last a human lifetime. Perhaps the dream of a persistent link between human and machine minds might not be so far away.