Why Interest in Virtual Worlds for Online Collaboration Is Spiking 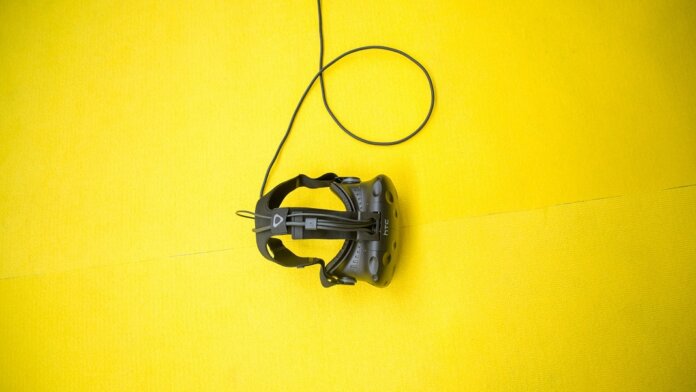 By now, it’s well known that usage of video-conferencing software like Zoom has exploded as a result of the Covid-19 shutdown. What is less known is that interest in avatar-based virtual worlds and business-specific adaptations of concepts like Second Life, a well-known virtual world which peaked in mainstream popularity 15 years ago, is spiking as well.

“Yes, we’ve been getting a ton of inquiries,” said Philip Rosedale in an email to Singularity Hub. Rosedale is CEO and cofounder of High Fidelity, a software company currently building a new kind of virtual world that’s not yet been released. He’s also the creator and founder of Second Life and said it is seeing a surge in use as well.

“This is a strange moment for VR, virtual worlds, and the internet more generally. We may now truly be forced to create an equitable public commons online, where historically we’ve had the fallback of real life proximity,” Rosedale added.

While video-based software like Zoom will likely continue to be the preferred method for most remote business meetings during the shutdown, it is possible to wonder whether virtual worlds may prove uniquely useful now as well.

This point was underscored last week in an opinion article for the Wall Street Journal where Stanford professor Jeremy Bailenson outlined why video conferencing on Zoom can feel so exhausting. In his view, Zoom forces people to display behaviors that are usually reserved for close and intimate relationships; what he refers to as “nonverbal overload” such as making direct eye contact for long periods of time and focusing on someone else’s face. In the real world, Bailenson points out, individuals can control their own personal space, manage their distance from coworkers, and choose their location during a meeting. On Zoom, however, there is no concept of spatial distance since the experience exists in a flat 2D window.

According to Alex Howland, CEO of VirBELA, another virtual world provider, they have also seen a massive uptick in interest these past few weeks from companies, non-profits, and government agencies affected by the shutdown.

In VirBELA, users create an avatar and navigate a video game-like environment to attend meetings, collaborate around boardroom tables, use media surfaces to display documents or websites, and interact in ways that may capture social cues (like personal space) from the real world.

The most important benefit of a virtual world, then, may be that it replicates many of the behaviors you might expect to see in the real world. There is such a thing as getting too close or far away from someone, and this sense of spatial presence can be quite convincing. The Boston Globe even reported an anecdote in which one user in VirBELA felt uncomfortable and complained because their avatar didn’t have a chair to sit in during a meeting.

And perhaps the biggest difference from video-conferencing is the ability to randomly stumble into a colleague you might not otherwise interact with.

“In virtual worlds, users feel like they are at a place together and that place is persistent. This helps foster a sense of shared culture and brings back ‘water cooler’ opportunities and unplanned social collisions that just don’t happen on a conference call. We are even seeing people from the same global organization, in different geographies, meeting each other in the world for the first time by happenstance,” Howland told me.

Several years ago, I profiled the case of a publicly traded business with a billion dollars in revenue per year and over 28,000 employees and contractors around the world which operates entirely inside VirBELA. (That company later acquired the virtual world business outright). It certainly registered as a mainstream turning point for the use of persistent online social environments.

Even before Covid-19 pressed the brakes on our economy, forcing employees around the world to shelter at home, parts of the business world were already moving in the direction of remote collaboration and long-distance communication. And while our current health crisis isn’t steering us in a particularly new direction, it may be accelerating us toward the “working from home” destination many companies had already been aiming for.

While I don’t expect virtual worlds to overtake the use of video conferencing for the vast majority of today’s business meetings, it is worth noting the key attributes that make these environments unique. And the longer this global pandemic stretches on, the more it will continue to shape the future of what our working lives might look like.

As interest in virtual world platforms grows, it’s worth keeping an eye on whether they are a mere curiosity or here to stay.