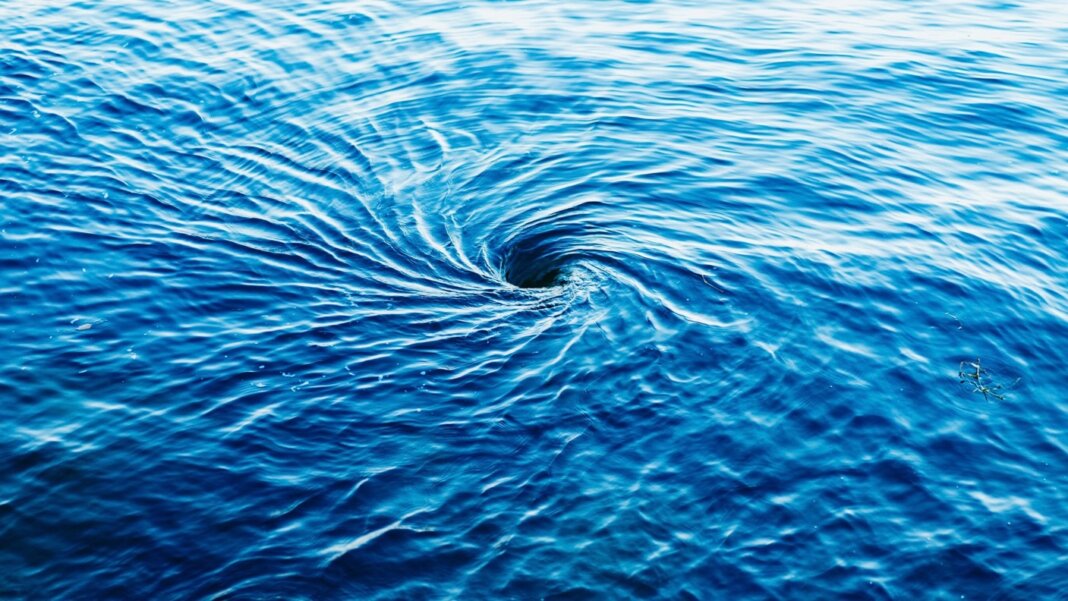 Why the Coronavirus Is So Confusing
Ed Yong | The Atlantic
“…beyond its vast scope and sui generis nature, there are other reasons the pandemic continues to be so befuddling—a slew of forces scientific and societal, epidemiological and epistemological. What follows is an analysis of those forces, and a guide to making sense of a problem that is now too big for any one person to fully comprehend.”

Common Sense Comes Closer to Computers
John Pavlus | Quanta Magazine
“The problem of common-sense reasoning has plagued the field of artificial intelligence for over 50 years. Now a new approach, borrowing from two disparate lines of thinking, has made important progress.”

Scientists Create Glowing Plants Using Bioluminescent Mushroom DNA
George Dvorsky | Gizmodo
“New research published today in Nature Biotechnology describes a new technique, in which the DNA from bioluminescent mushrooms was used to create plants that glow 10 times brighter than their bacteria-powered precursors. Botanists could eventually use this technique to study the inner workings of plants, but it also introduces the possibility of glowing ornamental plants for our homes.”

Old Drugs May Find a New Purpose: Fighting the Coronavirus
Carl Zimmer | The New York Times
“Driven by the pandemic’s spread, research teams have been screening thousands of drugs to see if they have this unexpected potential to fight the coronavirus. They’ve tested the drugs on dishes of cells, and a few dozen candidates have made the first cut.”

OpenAI’s New Experiments in Music Generation Create an Uncanny Valley Elvis
Devin Coldewey | TechCrunch
“AI-generated music is a fascinating new field, and deep-pocketed research outfit OpenAI  has hit new heights in it, creating recreations of songs in the style of Elvis, 2Pac and others. The results are convincing, but fall squarely in the unnerving ‘uncanny valley’ of audio, sounding rather like good, but drunk, karaoke heard through a haze of drugs.”

Neural Net-Generated Memes Are One of the Best Uses of AI on the Internet
Jay Peters | The Verge
“I’ve spent a good chunk of my workday so far creating memes thanks to this amazing website from Imgflip that automatically generates captions for memes using a neural network. …You can pick from 48 classic meme templates, including distracted boyfriend, Drake in ‘Hotline Bling,’ mocking Spongebob, surprised Pikachu, and Oprah giving things away.”

Can Genetic Engineering Bring Back the American Chestnut?
Gabriel Popkin | The New York Times Magazine
“The geneticists’ research forces conservationists to confront, in a new and sometimes discomfiting way, the prospect that repairing the natural world does not necessarily mean returning to an unblemished Eden. It may instead mean embracing a role that we’ve already assumed: engineers of everything, including nature.”