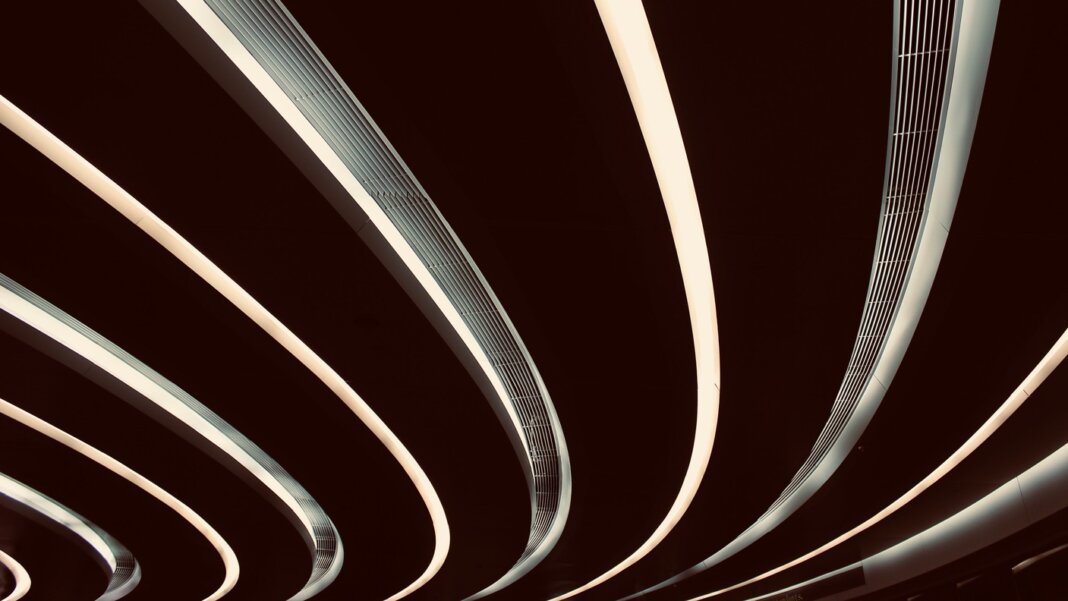 With CRISPR, a Possible Quick Test for the Coronavirus
Carl Zimmer | The New York Times
“A team of scientists has developed an experimental prototype for a fairly quick, cheap test to diagnose the coronavirus that gives results as simply as a pregnancy test does. The test is based on a gene-editing technology known as CRISPR, and the researchers estimated that the materials for each test would cost about $6.”

IBM Now Has 18 Quantum Computers in Its Fleet of Weird Machines
Stephen Shankland | CNET
“Eighteen quantum computers might not sound like a lot. But given that each one is an unwieldy device chilled within a fraction of a degree above absolute zero and operated by PhD researchers, it’s actually a pretty large fleet. In comparison, Google’s quantum computers lab near Santa Barbara, California, has only five machines, and Honeywell only has six quantum computers.”

An AI Can Simulate an Economy Millions of Times to Create Fairer Tax Policy
Will Douglas Heaven | MIT Technology Review
“The tool is still relatively simple (there’s no way it could include all the complexities of the real world or human behavior), but it is a promising first step toward evaluating policies in an entirely new way. ‘It would be amazing to make tax policy less political and more data driven,’ says team member Alex Trott.”

Spot the Robot Is Reminding Parkgoers in Singapore to Keep Their Distance From One Another
James Vincent | The Verge
“The robot is fitted with cameras that will be used to estimate the number of visitors to the park, but Singapore’s National Parks Board (NParks) says it won’t collect personal data or use the video to identify individuals. …If the trial is successful, NParks says the robot could be deployed full-time during peak hours in the park.”

In the Future, Touchscreens Will Be Obsolete. This Lab Designs What’s Next
Luke Dormehl | Digital Trends
“Conductive paint that turns regular, boring walls into enormous touch-sensitive panels at a cost of $1 per square foot? Of course! A smartwatch that uses laser projection to extend its touchscreen all the way up your arm? No problem! A device for simulating touch in virtual reality by turning humans into living marionettes? You’ve come to the right place!”

How Much Energy Does It Take to Blow Up a Planet?
Rhett Allain | Wired
“So, on orders from Emperor Palpatine, a Xyston-class Star Destroyer fires a super powerful beam from space and blows up the planet Kijimi. Just like that. I know what you’re thinking: How much energy would it take to blow up a planet? Of course, it’s just an academic question. I’m sure you’re not a Sith lord with bad intentions, so I’ll show you how to figure this out.”