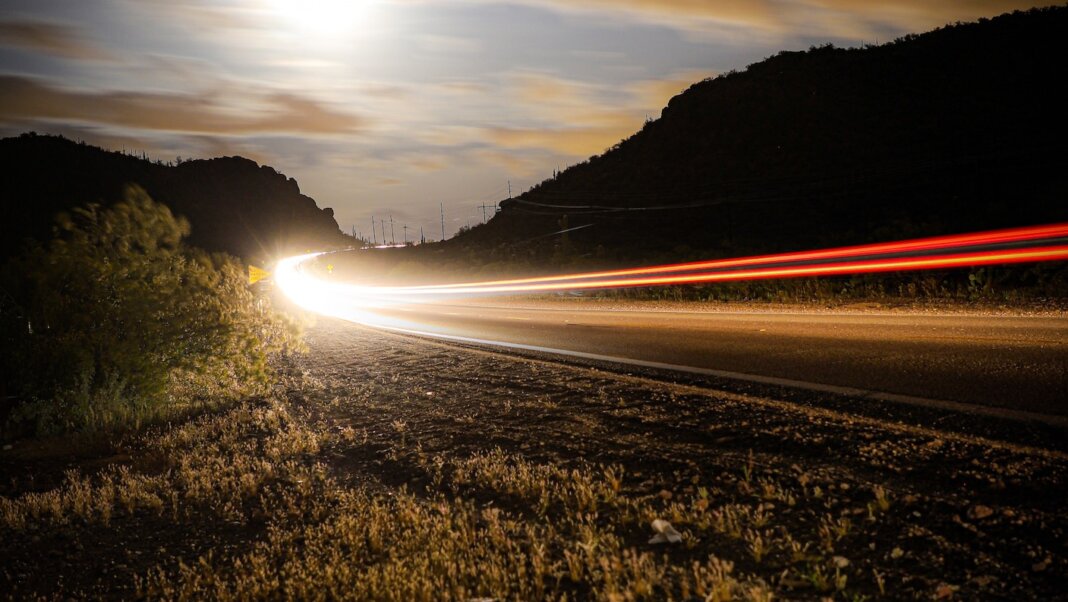 Eight years ago a machine learning algorithm learned to identify a cat—and it stunned the world. A few years later AI could accurately translate languages and take down world champion Go players. Now, machine learning has begun to excel at complex multiplayer video games like Starcraft and Dota 2 and subtle games like poker. AI, it would appear, is improving fast.

But how fast is fast, and what’s driving the pace? While better computer chips are key, AI research organization OpenAI thinks we should measure the pace of improvement of the actual machine learning algorithms too.

In a blog post and paper—authored by OpenAI’s Danny Hernandez and Tom Brown and published on the arXiv, an open repository for pre-print (or not-yet-peer-reviewed) studies—the researchers say they’ve begun tracking a new measure for machine learning efficiency (that is, doing more with less). Using this measure, they show AI has been getting more efficient at a wicked pace.

Though there are fewer data points, the authors found even faster rates of improvement over shorter periods in other popular capabilities such as translation and game-playing.

A Moore’s Law for Machine Learning

Is there a kind of algorithmic Moore’s Law in machine learning? Maybe. But there’s not enough information to say yet, according to the authors.

Their work only includes a few data points (the original Moore’s Law chart similarly had few observations). So any extrapolation is purely speculative. Also, the paper focuses on just a handful of popular capabilities and top programs. It’s not clear if the observed trends can be generalized more widely.

That said, the authors say the measure may actually underestimate progress, in part because it hides the initial leap from impractical to practical. The computing power it would have taken to reach a benchmark’s initial ability—say, AlexNet in image recognition—for prior approaches would have been so large as to be impractical. The efficiency gains to basically go from zero to one, then, would be staggering, but aren’t accounted for here.

The authors also point out other existing measures for algorithmic improvement can be useful depending on what you’re hoping to learn. Overall, they say, tracking multiple measures—including those in hardware—can paint a more complete picture of progress and help determine where future effort and investment will be most effective.

The Future of AI

It’s worth noting the study focuses on deep learning algorithms, the dominant AI approach at the moment. Whether deep learning continues to make such dramatic progress is a source of debate in the AI community. Some of the field’s top researchers question deep learning’s long-term potential to solve the field’s biggest challenges.

This is why OpenAI is interested in tracking progress. If machine learning algorithms are getting more expensive to train, for example, it’s important to increase funding to academic researchers so they can keep up with private efforts. And if efficiency trends prove consistent, it’ll be easier to anticipate future costs and plan investment accordingly.

Whether progress continues unabated, Moore’s-Law-like for years to come or soon hits a wall remains to be seen. But as the authors write, if these trends do continue on into the future, AI will get far more powerful still, and maybe sooner than we think.