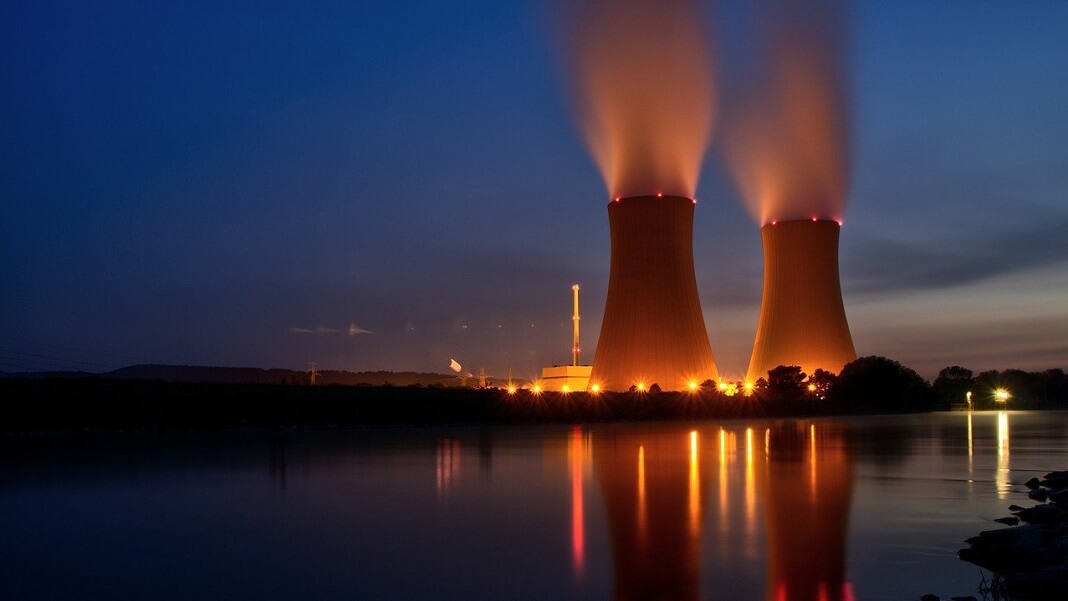 Amid the coronavirus lockdowns around the world, one of few positive pieces of news we’ve heard is that carbon emissions have dropped dramatically. The clearer skies and cleaner air have led to a renewed vigor behind calls for retiring fossil fuels and investing more heavily in renewable energy. Proponents of renewables tend to focus on solar and wind as the best green energy sources, leaving out a lingeringly controversial yet crucial player: nuclear power.

Last week, the US Department of Energy (DOE) shone a light on nuclear’s potential in the most effective possible way: by dumping a bunch of money on it. The DOE launched its Advanced Reactor Demonstration Program to the tune of $230 million. That sum is broken down into $160 million for scientists currently working on nuclear reactors that could be operational in 5 to 7 years, and another $70 million for additional research and development down the road.

The US currently gets about 20 percent of its electricity from nuclear reactors; as of October 2019 there were 96 of them across the country. However, on average the reactors are over 38 years old. Though nuclear energy production still works the same way it did 38 years ago—splitting uranium atoms releases energy that’s used to heat water, producing steam that turns a turbine to generate electricity—there have been some notable advances in the technology involved, and in the design of reactors themselves.

Small modular reactors are touted as having the most potential to reduce the up-front costs of nuclear power while improving its safety. Rather than having to be custom-built onsite, small modular reactors can be manufactured in a central location and shipped to their destination in pieces.

Oregon-based NuScale Power is leading the small modular reactor charge with its 65-foot-tall by 9-foot-wide light water reactor. 100 of them could fit in the containment chamber of a large conventional reactor, and NuScale says its small reactor can produce 60 megawatts of energy per day (as compared to around 1,000 MW produced daily by conventional fission reactors)—so the size-to-production-capacity ratio is pretty solid. According to the Nuclear Energy Institute in Washington DC, NuScale will likely be the first company to receive small modular reactor design certification from the US Nuclear Regulatory Commission.

Grants from the newly-minted Advanced Reactor Demonstration Program can go towards three different purposes: demonstrating a new light reactor design that can be fully functional within seven years, improving existing reactor designs to move them toward deployment, or doing longer-term research on conceptual projects that might see the light of day “in the 2035 timeframe.”

If small modular reactor and other nuclear tech moves forward—overcoming barriers from cost to bureaucracy to public opinion—we could see, in the not-too-distant future, large conventional reactors supplanted by smaller local ones. Under current safety regulations, reactors have to be at least 10 miles from the people they’re providing power to. Small modular reactors could be closer to the communities or industrial zones they’re powering, meaning less energy would be lost in transit and storage.

Regardless of how fast it advances, nuclear power will be facing some serious competition from solar, wind, and natural gas, whose prices continue to fall; solar in particular has beaten every projection of how low its cost would drop over given timeframes. While solar power enjoys widespread public support, though, it has some major barriers to overcome before we can count on it to replace coal and meet our future energy needs: storage, seasonality, and intermittency won’t be easy problems to solve.

But NuScale and others, including Bill Gates-backed TerraPower, are banking on the US (and the rest of the world) needing additional clean power sources regardless of advances in solar. Given that energy demand is only going to grow along with the global population and, in developing countries particularly, an emerging middle class, they could very well be correct. And they’re not alone; in March, non-profit Energy Impact Center released the first open-source design for a small-scale reactor it says could be built in 2 years at a comparatively very low cost of $300 million.

Investments in nuclear power are nonetheless something of a gamble, especially now that we’re beset by uncertainty on all fronts. But it’s one the US government is up for making; we will, after all, be looking for ways to keep the skies smog-free and stop temperatures from rising for decades to come.