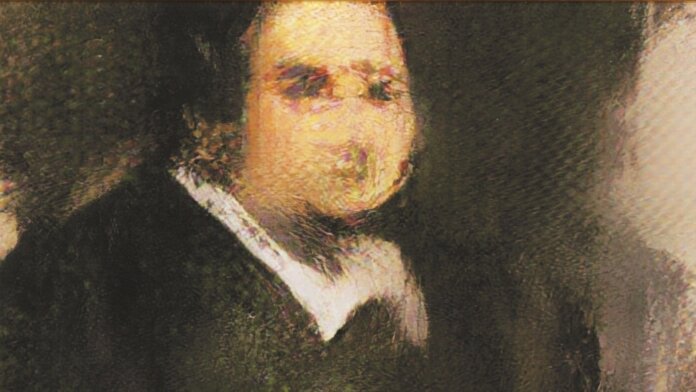 Creativity is a trait that makes humans unique from other species. We alone have the ability to make music and art that speak to our experiences or illuminate truths about our world. But suddenly, humans’ artistic abilities have some competition—and from a decidedly non-human source.

Over the last couple years there have been some remarkable examples of art produced by deep learning algorithms. They have challenged the notion of an elusive definition of creativity and put into perspective how professionals can use artificial intelligence to enhance their abilities and produce beyond the known boundaries.

But when creativity is the result of code written by a programmer, using a format given by a software engineer, featuring private and public datasets, how do we assign ownership of AI-generated content, and particularly that of artwork? McKinsey estimates AI will annually generate value of $3.5 to $5.8 trillion across various sectors.

In 2018, a portrait that was christened Edmond de Belamy was made in a French art collective called Obvious. It used a database with 15,000 portraits from the 1300s to the 1900s to train a deep learning algorithm to produce a unique portrait. The painting sold for $432,500 in a New York auction. Similarly, a program called Aiva, trained on thousands of classical compositions, has released albums whose pieces are being used by ad agencies and movies.

The datasets used by these algorithms were different, but behind both there was a programmer who changed the brush strokes or musical notes into lines of code and a data scientist or engineer who fitted and “curated” the datasets to use for the model. There could also have been user-based input, and the output may be biased towards certain styles or unintentionally infringe on similar pieces of art. This shows that there are many collaborators with distinct roles in producing AI-generated content, and it’s important to discuss how they can protect their proprietary interests.

A perspective article published in Nature Machine Intelligence by Jason K. Eshraghian in March looks into how AI artists and the collaborators involved should assess their ownership, laying out some guiding principles that are “only applicable for as long as AI does not have legal parenthood, the way humans and corporations are accorded.”

Before looking at how collaborators can protect their interests, it’s useful to understand the basic requirements of copyright law. The artwork in question must be an “original work of authorship fixed in a tangible medium.” Given this principle, the author asked whether it’s possible for AI to exercise creativity, skill, or any other indicator of originality. The answer is still straightforward—no—or at least not yet. Currently, AI’s range of creativity doesn’t exceed the standard used by the US Copyright Office, which states that copyright law protects the “fruits of intellectual labor founded in the creative powers of the mind.”

Due to the current limitations of narrow AI, it must have some form of initial input that helps develop its ability to create. At the moment AI is a tool that can be used to produce creative work in the same way that a video camera is a tool used to film creative content. Video producers don’t need to comprehend the inner workings of their cameras; as long as their content shows creativity and originality, they have a proprietary claim over their creations.

The same concept applies to programmers developing a neural network. As long as the dataset they use as input yields an original and creative result, it will be protected by copyright law; they don’t need to understand the high-level mathematics, which in this case are often black box algorithms whose output it’s impossible to analyze.

Will robots and algorithms eventually be treated as creative sources able to own copyrights? The author pointed to the recent patent case of Warner-Lambert Co Ltd versus Generics where Lord Briggs, Justice of the Supreme Court of the UK, determined that “the court is well versed in identifying the governing mind of a corporation and, when the need arises, will no doubt be able to do the same for robots.”

In the meantime, Dr. Eshraghian suggests four guiding principles to allow artists who collaborate with AI to protect themselves.

First, programmers need to document their process through online code repositories like GitHub or BitBucket.

Second, data engineers should also document and catalog their datasets and the process they used to curate their models, indicating selectivity in their criteria as much as possible to demonstrate their involvement and creativity.

Third, in cases where user data is utilized, the engineer should “catalog all runs of the program” to distinguish the data selection process. This could be interpreted as a way of determining whether user-based input has a right to claim the copyright too.

Finally, the output should avoid infringing on others’ content through methods like reverse image searches and version control, as mentioned above.

AI-generated artwork is still a very new concept, and the ambiguous copyright laws around it give a lot of flexibility to AI artists and programmers worldwide. The guiding principles Eshraghian lays out will hopefully shed some light on the legislation we’ll eventually need for this kind of art, and start an important conversation between all the stakeholders involved. 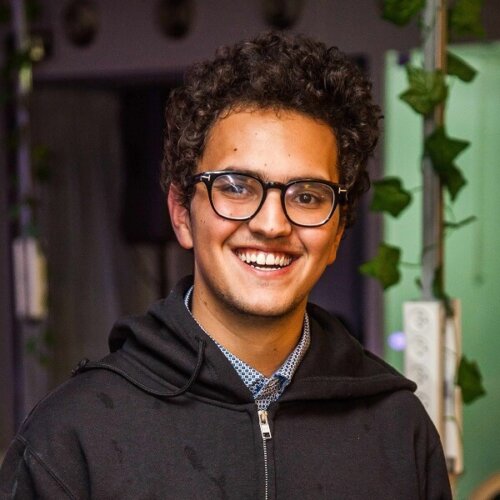 Thomas Freund
I was a mechanical student at Technion in Israel, but currently I am studying computer science and engineering at Tecnologico de Monterrey in Mexico. I have been in multiple startups and this has inspired me to learn and advance my understanding of technology as an aspiring entrepreneur.
RELATED