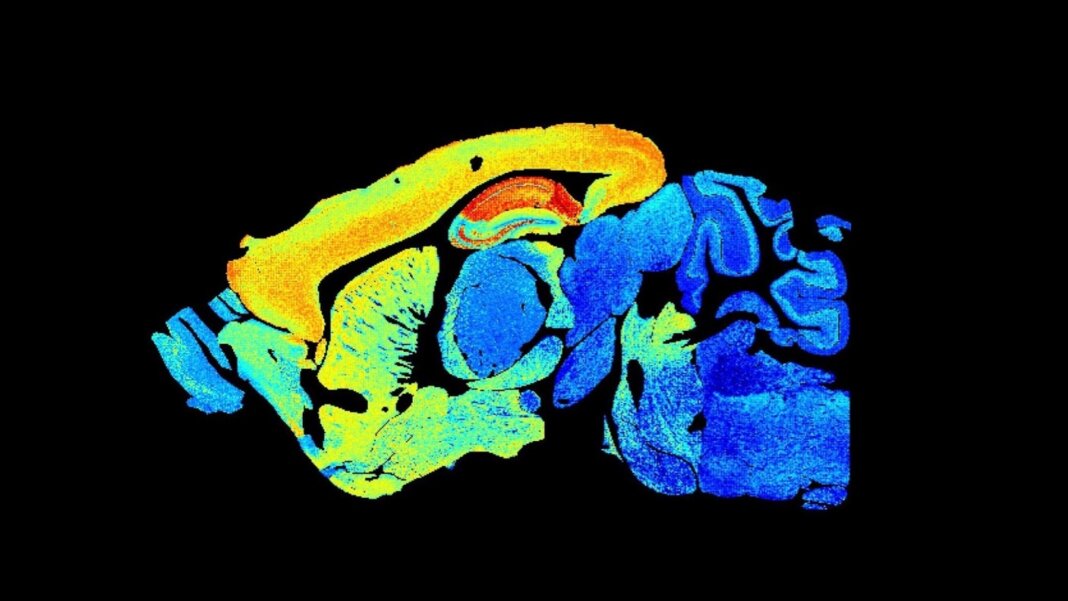 If a brain is our Earth, then we, as inhabitants, are individual brain cells.

Just as our human relationships and connections can nudge, push, or dramatically shift societal values and consequences, the connections between neurons form intricate networks that dictate the outcome of your mind. Your thoughts, memories, behaviors; your values, world view, mental health—everything that makes you you is calculated and stored in these connections, called synapses, that dot our brains like billions of stars in the night sky.

If a connectome—a large-scale snapshot of all your neural connections—is a loose “copy” of you at one moment in time, synapses are a fluid representation of how you change and grow through time. Similar to human connections, synapses come in different varieties and evolve as we age. Yet until now, capturing how these synapses change as we move through time has been nearly impossible.

Last week, in a technological tour-de-force, a European team from the United Kingdom, France, and Sweden, led by Dr. Seth G.N. Grant at the University of Edinburgh, redefined impossibility with a paper in Science. Peering into the brains of mice at different ages—one day, one week, and all the way up to an elderly 18 months—the team constructed maps of roughly 5 billion synapses, outlining a timeline of their diversity and numbers in over 100 different brain regions with age.

If previous brain maps were paper maps or Google Maps where you could zoom in at a single moment in time, this team’s synaptic map is a documentary (or a Doctor Strange’s time stone) that allows you to scroll through and examine synapses across time.

Stunning images aside, the work is meant to unveil some of the deepest secrets of our brains as we grow and age. Why, for example, do people generally develop autism in childhood, but schizophrenia in young adulthood? Why do our memories and cognitive abilities fail gradually with age? These answers may lie in how our synapses—and thus, our brains’ computations— change as we age.

“The brain is the most complex thing we know of and understanding it at this level of detail is a momentous step forward,” said Grant. “We believe that these findings will be instrumental to helping understand why the brain is susceptible to disease at different times of life and how the brain changes as we age.”

Although neurons are often called the “basic computational unit” of the brain, recently scientists have begun questioning if that’s actually the case. Neurons are a bit like a network of computer processors, with individual physical parts performing different calculations than others. Despite these complexities, the synapse is where one neuron gets online and chats with another.

A synapse is a growing, changing device, capable of storing information while altering how that information is passed on. When neurons “connect” into networks, which are widely thought to be the hardware basis of how we think, they don’t physically plug into each other. Rather, synapses between two neurons change how often they’ll talk to each other—if an upstream neuron reliably passes on information to its downstream partner, then the two are “connected.” If the two neurons don’t form a link, then the synapse physically changes to reduce the chance that the two will hook up.

If that still sounds hand-wavy, picture a synapse as two extremely intimate communities. One is at the upstream neuron, the other on the downstream one. The two are separated by a gap—a trench or a river of sorts—that both sides can send messengers to on bubbly spaceships to communicate with one another. Each community is made up of hundreds of proteins. If any go wild, it can cause over 130 different types of brain diseases.

We already know that disrupting the “scaffold” proteins of synapses can cause many brain disorders, but how these communities change over time is truly mysterious, the authors explained.

A Time Map of the Brain

In their new study, the team built a time map of synapses in the mouse brain, which they call the “lifespan synaptome architecture,” or LSA. The project is part of the Mouse Lifespan Synaptome Atlas, which comes with an assortment of tools for researchers to dig into to better understand how our brains age with time.

To build their synaptic timeline, the team analyzed the brain of a type of transgenic mice that have some proteins in their synapses highlighted with a fluorescent protein. The team picked ten points in their lifespan, covering the entire range of newly born to adolescent to adulthood and the elderly.

Under the microscope, they looked at different types of synapses across the brain, based on their protein makeup and general appearance. Overall, they found 37 distinctive types of synapses to track, which were scattered across 109 different brain regions with 12 main “districts.”

Immediately, the team found dramatic changes in the brain’s synaptic populations throughout a lifetime. Broadly speaking, the team said, the changes across lifetime come in three phases. From birth to a month old, the number of synapses and their complexity dramatically increase as the brain sets up its computing architecture. In the second phase, from adulthood to middle age, the synapses remain relatively stable. Finally, in late adult life, they drop in both number and size.

But the interesting parts came when the researchers probed deeper. Each brain region was roughly a separate state or nation, with its own programming and timeline of synapse changes until about three months after birth. Rather than a plateau of synaptic citizens, each brain region has several waves of diverse synapse changes.

It gets even more intricate. Inside the hippocampus, the region of the brain that logs your life’s everyday memories, the types of proteins that make up the synapse also change within a lifespan. These changes seem to influence the hippocampus’s electrical—and thus, computational—output. It’s somewhat analogous to discovering that a region of the brain changes in its population makeup, and thus in its ethnic and cultural norms through generations.

All together, the way that the brain’s synapses change in space and time, the authors said, could account for “lifespan transitions in intellectual ability, memory, and susceptibility to behavioral disorders.”

In a way, perhaps these results aren’t all that surprising. We all change—we’re somewhat different people at different phases of our lives.

Yet it’s remarkable that we can capture these changes as physical embodiments inside actual brains. Changes in synapses alter brain networks, the authors said, which are potentially relevant to the “trajectory of cognitive functions described in lifespan studies of human behavior.” You’re not your connectome; your life’s story is written in the changes of synapses that make up your connectome.

By probing the physical building blocks of our minds, the study provides a slew of tools to help others do the same, on different types of synapses. The resource, offered freely to researchers, opens the door to constructing a documentary of the mind in striking detail; we’ve now left the era of brain mapping where we only look at freeze frames in time.