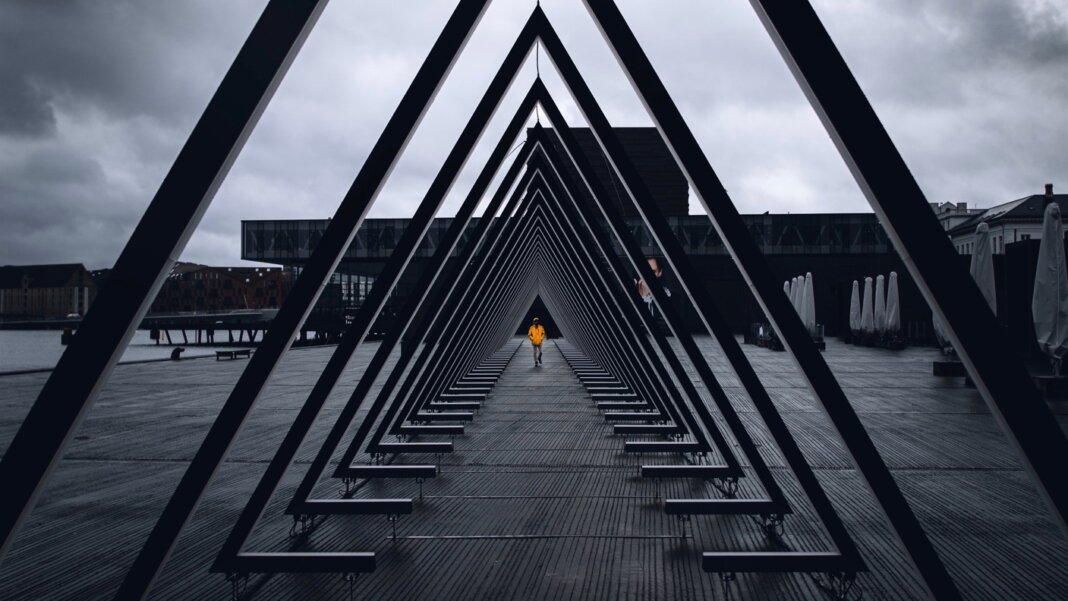 This Company Wants to Rewrite the Future of Genetic Disease
Megan Molteni | Wired
“Tessera has spent the past two years developing a new class of molecular manipulators capable of doing lots of things CRISPR can do—and some that it can’t, including precisely plugging in long stretches of DNA. It’s not gene editing, says von Maltzahn. It’s ‘gene writing.’ ”

A Bird? A Plane? No, It’s a Google Balloon Beaming the Internet
Abdi Lahif Dahir | The New York Times
“A fleet of high-altitude balloons started delivering internet service to Kenya on Tuesday, extending online access to tens of thousands of people in the first-ever commercial deployment of the technology.”

Fading Light: The Story of Magic Leap’s Lost Mixed Reality Magnum Opus
Adi Robertson | The Verge
“Inside the company, though, a few dozen developers were building what they describe as one of Magic Leap’s most exciting projects. It’s called The Last Light: an interactive story about a young woman dealing with the death of her grandmother, designed to show the storytelling potential of mixed reality. And crucially, its creators say it’s finished—but they aren’t sure if anyone will ever see it.”

Augmented Reality Heads-Up Displays for Cars Are Finally a Real Thing
Jonathan M. Gitlin | Ars Technica
“As you can see, it fuses various sensor inputs from the vehicle like the forward-looking radar as well as optical sensors to alert or inform the driver. That information could be the distance to a car you’re following, or markers delineating the edge of the road in low-light situations, or navigation help via directional arrows that work a bit like the optimal racing line overlay in games like Forza.”

Astronomers Are Uncovering the Magnetic Soul of the Universe
Natalie Wolchover | Wired
“Twenty years ago, astronomers started to detect magnetism permeating entire galaxy clusters, including the space between one galaxy and the next. …Last year, astronomers finally managed to examine a far sparser region of space—the expanse between galaxy clusters. There, they discovered the largest magnetic field yet: 10 million light-years of magnetized space spanning the entire length of this ‘filament’ of the cosmic web.”

The Tech Giants’ Invisible Helpers
Shira Ovide | The New York Times
“…one of the underappreciated ways that today’s technology superpowers like Google and Amazon stay superpowers is their mastery of all the boring stuff that makes the internet possible. This is the kind of advantage the tech superpowers have that is hard for governments to break apart or for rivals to compete with. The tech giants’ fingerprints, brain power and dollars are all over the invisible backbone of the global internet.”

Facebook Weighs Banning Political Ads Before the 2020 Election
Joe Berkowitz | Fast Company
“While the ban is only being discussed at this point, as Bloomberg points out, some within Facebook are concerned that an ad blackout may harm voter registration and motivation campaigns, or limit candidates’ non-ad messaging. However, pre-election blackouts on Facebook are not without precedent: they’re a fixture in other countries, including the U.K.Quote.”

NASA Unveils New Rules to Protect the Moon and Mars From Earth Germs
Chelsea Gohd | Space.com
“It is important, the NASA chief explained, that future missions leave behind “a pristine environment so we have the ability to know that what we discover in the future was not something that was left there by us … We have to make sure that we are inventorying every kind of biological substance and even nonbiological substance—organics for example —that could leave something behind on the moon that could be problematic for future research.””

“It’s an Incredible Experiment”: Banning Cars in Cities Stirs Controversy—and Has Mixed Results
Nate Berg | Fast Company
“The converted streets quickly become part of people’s lives, with families having outdoor meals, older residents meeting in the mornings for coffee, and even indoor chores such as folding laundry moving out into the social space. Some are even becoming permanent. One street, which is in front of a school, now prohibits car traffic. In another neighborhood, residents are planning a Living Street explicitly for the purpose of seeing how a permanent closure would affect the area.”