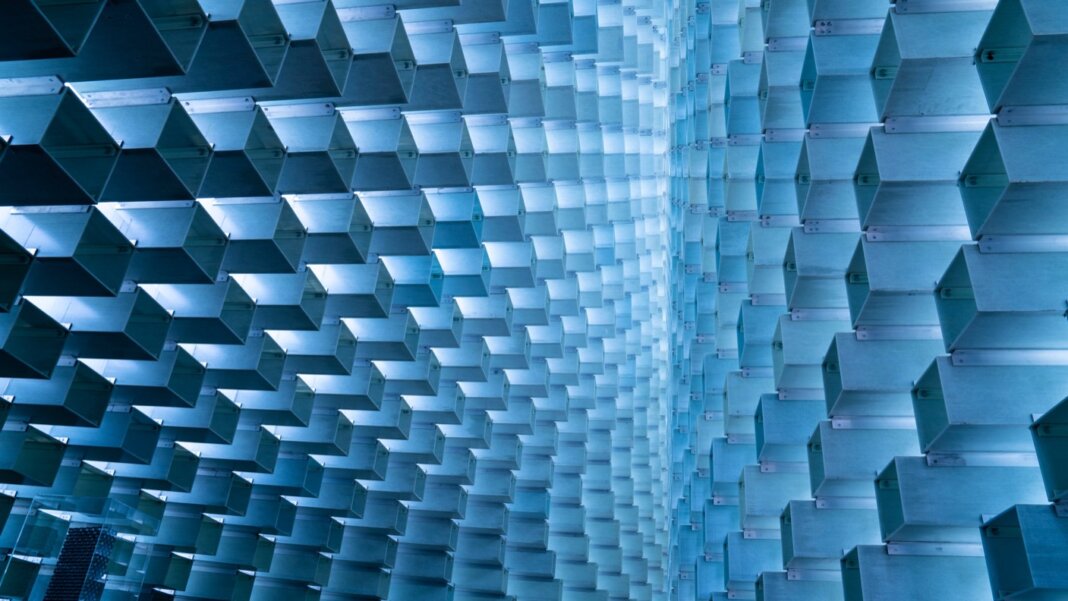 For Robots, It’s a Time to Shine (and Maybe Disinfect)
Lisa Prevost | The New York Times
“…cleaning robots are having a moment in commercial real estate. Their creators are promoting the machines as cost-effective solutions to the cleaning challenges posed by the pandemic. They can be put to frequent use without requiring more paid labor hours, they are always compliant, and some can even provide the data to prove that they have scoured every inch assigned.”

The Quest to Liberate $300,000 of Bitcoin From an Old Zip File
Lily Hay Newman | Wired
“In October, Michael Stay got a weird message on LinkedIn. A total stranger had lost access to his bitcoin private keys—and wanted Stay’s help getting his $300,000 back. The Guy [as Stay calls him] had bought around $10,000 worth of bitcoin in January 2016, well before the boom. He had encrypted the private keys in a zip file and had forgotten the password. He was hoping Stay could help him break in.”

Scientists Rename Genes to Stop Microsoft Excel From Reading Them as Dates
James Vincent | The Verge
“…Bruford says this is the first time that the guidelines have been rewritten specifically to counter the problems caused by software. So far, the reactions seem to be extremely positive—some would even say joyous. After geneticist Janna Hutz shared the relevant section of HGNC’s new guidelines on Twitter, the response from the community was jubilant.”

How Falling Solar Costs Have Renewed Clean Hydrogen Hopes
James Temple | MIT Technology Review
“The grand vision of the hydrogen economy has been held back by the high costs of creating a clean version, the massive investments into vehicles, machines and pipes that could be required to put it to use, and progress in competing energy storage alternatives like batteries. So what’s driving the renewed interest?”

Immunology Is Where Intuition Goes to Die
Ed Yong | The Atlantic
“[Immunity] lies at the heart of many of the COVID-19 pandemic’s biggest questions. Why do some people become extremely ill and others don’t? Can infected people ever be sickened by the same virus again? How will the pandemic play out over the next months and years? Will vaccination work? To answer these questions, we must first understand how the immune system reacts to SARS-CoV-2 coronavirus.”

Will Covid Make Countries Drop Cash and Adopt Digital Currencies?
Kenneth Rogoff | The Guardian
“As the Covid-19 crisis accelerates the long-term shift away from cash (at least in tax-compliant, legal transactions), official discussions about digital currencies are heating up. Between the impending launch of Facebook’s Libra and China’s proposed central-bank digital currency, events now could reshape global finance for a generation.”

The Space Between Our Heads
Mark Dingemanse | Aeon
“If language is such a slippery medium, perhaps it is time to replace it with something more dependable. Why not cut out the middleman and connect brains directly? …How frustrating to have such a rich mental life and be stuck with such poor resources for expressing it! But no matter how much we can sympathize with this view, it misses a few crucial insights about language.”

Billions of People Globally Still Can’t Afford Smartphones. That’s a Major Problem
Katie Collins | CNET
“According to a survey published Thursday by the Alliance for Affordable Internet, an initiative of Tim Berners-Lee’s Web Foundation, 2.5 billion people live in countries where a smartphone costs a quarter or more of their monthly income. In some countries, the cost of a device is higher still, locking people out of phone ownership, and internet access with it.”