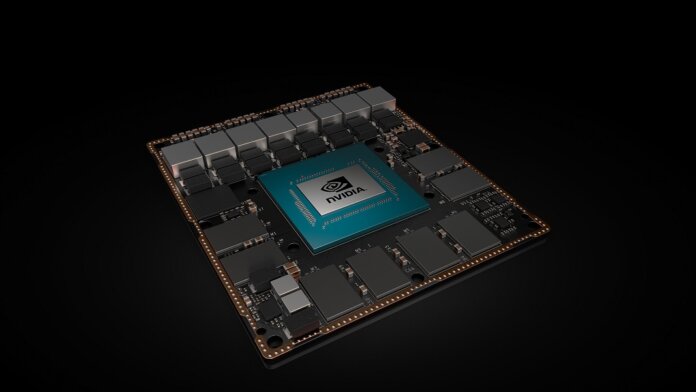 Artificial intelligence and mobile computing have been two of the most disruptive technologies of this century. The unification of the two companies that made them possible could have wide-ranging consequences for the future of computing.

Now the two will join forces after the American company announced a $40 billion deal to buy Arm from its Japanese owner, Softbank. In a press release announcing the deal, Nvidia touted its potential to rapidly expand the reach of AI into all areas of our lives.

“In the years ahead, trillions of computers running AI will create a new internet-of-things that is thousands of times larger than today’s internet-of-people,” said Nvidia founder and CEO Jensen Huang. “Uniting NVIDIA’s AI computing capabilities with the vast ecosystem of Arm’s CPU, we can advance computing from the cloud, smartphones, PCs, self-driving cars and robotics, to edge IoT, and expand AI computing to every corner of the globe.”

There are good reasons to believe the hype. The two companies are absolutely dominant in their respective fields—Nvidia’s GPUs support more than 97 percent of AI computing infrastructure offered by big cloud service providers, and Arm’s chips power more than 90 percent of smartphones. And there’s little overlap in their competencies, which means the relationship could be a truly symbiotic one.

One of the most obvious directions would be to expand Nvidia’s AI capabilities to the kind of low-power edge devices that Arm excels in. There’s growing demand for AI in devices like smartphones, wearables, cars, and drones, where transmitting data to the cloud for processing is undesirable either for reasons of privacy or speed.

But there might also be fruitful exchanges in the other direction. Huang told Moorhead a major focus would be bringing Arm’s expertise in energy efficiency to the data center. That’s a big concern for technology companies whose electricity bills and green credentials are taking a battering thanks to the huge amounts of energy required to run millions of computer chips around the clock.

The deal may not be plain sailing, though, most notably due to the two companies’ differing business models. While Nvidia sells ready-made processors, Arm simply creates chip designs and then licenses them to other companies who can then customize them to their particular hardware needs. It operates on an open-licence basis whereby any company with the necessary cash can access its designs.

As a result, its designs are found in products built by hundreds of companies that license its innovations, including Apple, Samsung, Huawei, Qualcomm, and even Nvidia. Some, including two of the company’s co-founders, have raised concerns that the purchase by Nvidia, which competes with many of these other companies, could harm the neutrality that has been central to its success.

It’s possible this could push more companies towards RISC-V, an open-source technology developed by researchers at the University of California at Berkeley that rivals Arm’s and is not owned by any one company. However, there are plenty of reasons why most companies still prefer arm over the less feature-rich open-source option, and it might take a considerable push to convince Arm’s customers to jump ship.

The deal will also have to navigate some thorny political issues. Unions, politicians, and business leaders in the UK have voiced concerns that it could lead to the loss of high-tech jobs, and government sources have suggested conditions could be placed on the deal.

Regulators in other countries could also put a spanner in the works. China is concerned that if Arm becomes US-owned, many of the Chinese companies that rely on its technology could become victims of export restrictions as the China-US trade war drags on. South Korea is also wary that the deal could create a new technology juggernaut that could dent Samsung’s growth in similar areas.

Nvidia has made commitments to keep Arm’s headquarters in the UK, which it says should lessen concerns around jobs and export restrictions. It’s also pledged to open a new world-class technology center in Cambridge and build a state-of-the-art AI supercomputer powered by Arm’s chips there. Whether the deal goes through still hangs in the balance, but of it does it could spur a whole new wave of AI innovation.