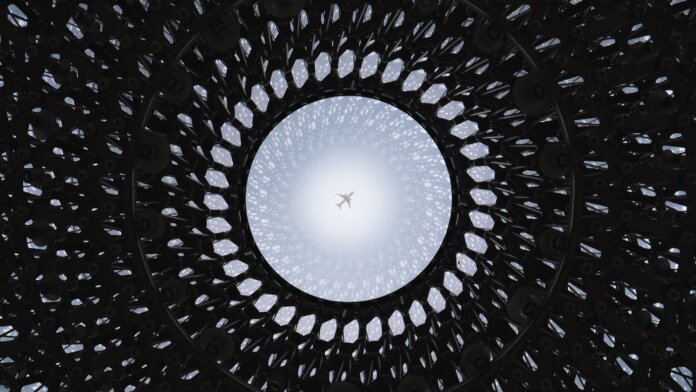 A Radical New Technique Lets AI Learn With Practically No Data
Karen Hao | MIT Technology Review
“Shown photos of a horse and a rhino, and told a unicorn is something in between, [children] can recognize the mythical creature in a picture book the first time they see it. …Now a new paper from the University of Waterloo in Ontario suggests that AI models should also be able to do this—a process the researchers call ‘less than one’-shot, or LO-shot, learning.”

Artificial General Intelligence: Are We Close, and Does It Even Make Sense to Try?
Will Douglas Heaven | MIT Technology Review
“A machine that could think like a person has been the guiding vision of AI research since the earliest days—and remains its most divisive idea. …So why is AGI controversial? Why does it matter? And is it a reckless, misleading dream—or the ultimate goal?”

The Race for a Super-Antibody Against the Coronavirus
Apoorva Mandavilli | The New York Times
“Dozens of companies and academic groups are racing to develop antibody therapies. …But some scientists are betting on a dark horse: Prometheus, a ragtag group of scientists who are months behind in the competition—and yet may ultimately deliver the most powerful antibody.”

How to Build a Spacecraft to Save the World
Daniel Oberhaus | Wired
“The goal of the Double Asteroid Redirection Test, or DART, is to slam the [spacecraft] into a small asteroid orbiting a larger asteroid 7 million miles from Earth. …It should be able to change the asteroid’s orbit just enough to be detectable from Earth, demonstrating that this kind of strike could nudge an oncoming threat out of Earth’s way. Beyond that, everything is just an educated guess, which is exactly why NASA needs to punch an asteroid with a robot.”

Inside Gravity’s Daring Mission to Make Jetpacks a Reality
Oliver Franklin-Wallis | Wired
“The first time someone flies a jetpack, a curious thing happens: just as their body leaves the ground, their legs start to flail. …It’s as if the vestibular system can’t quite believe what’s happening. This isn’t natural. Then suddenly, thrust exceeds weight, and—they’re aloft. …It’s that moment, lift-off, that has given jetpacks an enduring appeal for over a century.”

Inside Singapore’s Huge Bet on Vertical Farming
Megan Tatum | MIT Technology Review
“…to cram all [of Singapore’s] gleaming towers and nearly 6 million people into a land mass half the size of Los Angeles, it has sacrificed many things, including food production. Farms make up no more than 1% of its total land (in the United States it’s 40%), forcing the small city-state to shell out around $10 billion each year importing 90% of its food. Here was an example of technology that could change all that.”

The Effort to Build the Mathematical Library of the Future
Kevin Hartnett | Quanta
“Digitizing mathematics is a longtime dream. The expected benefits range from the mundane—computers grading students’ homework—to the transcendent: using artificial intelligence to discover new mathematics and find new solutions to old problems.”