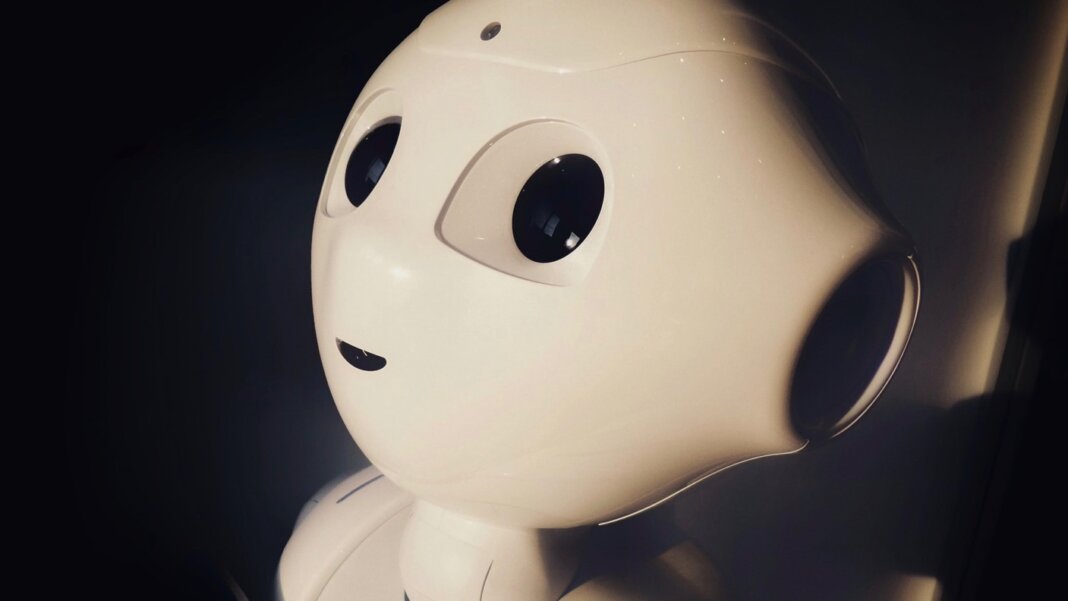 Squeezing a lot of computing power into robots without using up too much space or energy is a constant battle for their designers. But a new approach that mimics the structure of the human brain could provide a workaround.

The capabilities of most of today’s mobile robots are fairly rudimentary, but giving them the smarts to do their jobs is still a serious challenge. Controlling a body in a dynamic environment takes a surprising amount of processing power, which requires both real estate for chips and considerable amounts of energy to power them.

As robots get more complex and capable, those demands are only going to increase. Today’s most powerful AI systems run in massive data centers across far more chips than can realistically fit inside a machine on the move. And the slow death of Moore’s Law suggests we can’t rely on conventional processors getting significantly more efficient or compact anytime soon.

That prompted a team from the University of Southern California to resurrect an idea from more than 40 years ago: mimicking the human brain’s division of labor between two complimentary structures. While the cerebrum is responsible for higher cognitive functions like vision, hearing, and thinking, the cerebellum integrates sensory data and governs movement, balance, and posture.

When the idea was first proposed the technology didn’t exist to make it a reality, but in a paper recently published in Science Robotics, the researchers describe a hybrid system that combines analog circuits that control motion and digital circuits that govern perception and decision-making in an inverted pendulum robot.

“Through this cooperation of the cerebrum and the cerebellum, the robot can conduct multiple tasks simultaneously with a much shorter latency and lower power consumption,” write the researchers.

The type of robot the researchers were experimenting with looks essentially like a pole balancing on a pair of wheels. They have a broad range of applications, from hoverboards to warehouse logistics—Boston Dynamics’ recently-unveiled Handle robot operates on the same principles. Keeping them stable is notoriously tough, but the new approach managed to significantly improve all digital control approaches by radically improving the speed and efficiency of computations.

Key to bringing the idea alive was the recent emergence of memristors—electrical components whose resistance relies on previous input, which allows them to combine computing and memory in one place in a way similar to how biological neurons operate.

The researchers used memristors to build an analog circuit that runs an algorithm responsible for integrating data from the robot’s accelerometer and gyroscope, which is crucial for detecting the angle and velocity of its body, and another that controls its motion. One key advantage of this setup is that the signals from the sensors are analog, so it does away with the need for extra circuitry to convert them into digital signals, saving both space and power.

More importantly, though, the analog system is an order of magnitude faster and more energy-efficient than a standard all-digital system, the authors report. This not only lets them slash the power requirements, but also lets them cut the processing loop from 3,000 microseconds to just 6. That significantly improves the robot’s stability, with it taking just one second to settle into a steady state compared to more than three seconds using the digital-only platform.

At the minute this is just a proof of concept. The robot the researchers have built is small and rudimentary, and the algorithms being run on the analog circuit are fairly basic. But the principle is a promising one, and there is currently a huge amount of R&D going into neuromorphic and memristor-based analog computing hardware.

As often turns out to be the case, it seems like we can’t go too far wrong by mimicking the best model of computation we have found so far: our own brains.