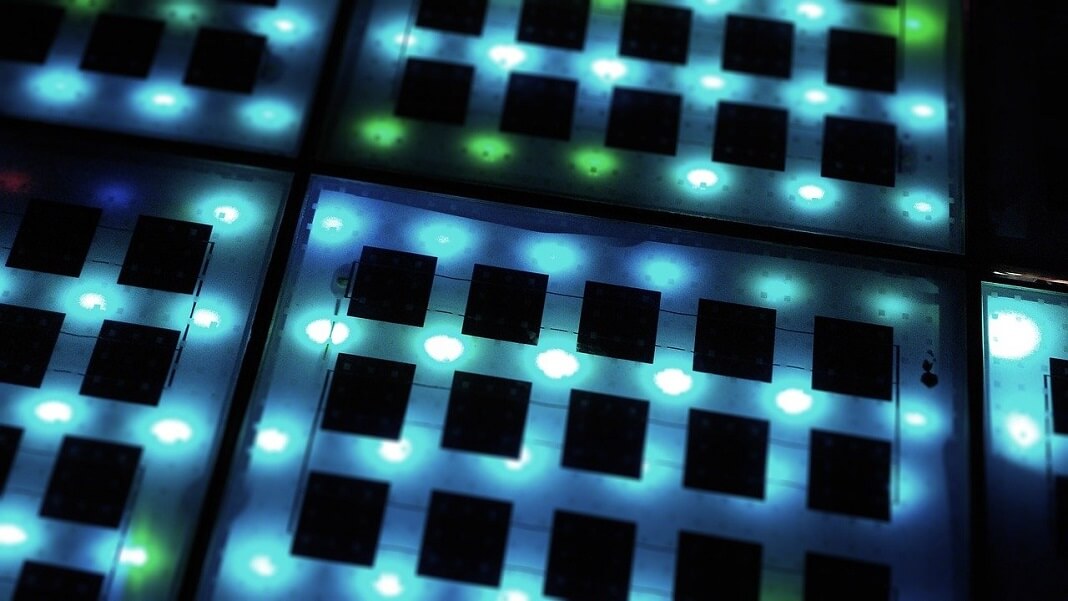 Building a greener, more resilient grid will be essential in the coming decades if we want to slow the pace of climate change and cope with the disasters it can cause. One promising way to achieve this might be making our power plants virtual.

Stabilizing the grid is becoming increasingly difficult as demand grows, intermittent renewables make up an ever larger chunk of generating capacity, and disasters like wildfires and hurricanes knock chunks of the grid offline more frequently as the climate warms.

At the same time, the price of solar panels and batteries continues to plummet, making it increasingly feasible for both businesses and homeowners to generate and store their own electricity. This is prompting a growing number of startups and utilities to look at this massive network of mini power plants and storage facilities as a resource to steady the grid.

For years, policymakers have been talking about smart grids that combine smart meters and advanced energy management software to better balance supply and demand and allow smaller generators to feed excess capacity back into the grid. Virtual power plants (VPPs) are a more limited—but perhaps more feasible—way of using the same technology to achieve much the same goal.

Rather than trying to manage an entire grid populated with thousands of players of wildly varying sizes, VPPs aggregate thousands of smaller installations and use clever computerized controls to get them to interact with the grid in much the same way as a large conventional power plant.

The idea is still somewhat nascent, so there are several different models for creating VPPs. The first is a supply-side model, which coordinates the output of a hodge-podge of smaller renewables generators relying on everything from wind to biogas to simulate a power plant that can remain online 24 hours a day, much like a conventional fossil fuel facility.

The second approach focuses on reducing consumption at times of peak demand. While utilities have long offered large energy users discounts for reducing their usage during peak periods, advances in energy management technology mean that many of these users can now be linked together to create VPPs that can provide the grid with “negawatts”—a large and predictable reduction in consumption that has much the same effect as boosting generation.

Perhaps the most promising model, though, is one that combines supply and demand by linking together small-scale generation and storage. Coordinating these networks is considerably more complex, but offers much greater flexibility by being able to both boost and reduce the amount of energy in the grid.

The potential of the approach is exemplified by a VPP built by electric vehicle maker Tesla and the South Australian state government. They’ve installed solar panels and Tesla’s Powerwall residential storage batteries on 1,000 social housing properties, with plans to expand to 50,000 by 2022.

Earlier this year the Australia Energy Market Operator gave the project a glowing review after it led to a 20 percent drop in electricity bills for residents, helped stabilize the grid by rapidly charging or discharging batteries when there were disruptions, and preemptively charged batteries from the grid ahead of price spikes.

On top of enabling greater integration of intermittent renewables, these distributed systems are far more resilient than large-scale facilities because they have no single point of failure. A localized disaster that knocks out a conventional power plant offline can throw the grid into disarray, but a VPP distributed over a much larger area is much less likely to go offline in its entirety. Its modular nature also means it can be rapidly scaled up and down by adding small-scale units, rather than conventional power plants that can take years to build.

One of the biggest potential handbrakes on the adoption of VPPs are energy market rules not designed for these kinds of fluid, peer-to-peer power trading setups. But there are promising signs that regulators are trying to catch up with the technology. Earlier this year a federal appeals court upheld an order from the Federal Energy Regulatory Commission that ruled that virtual power plants should be paid the same as traditional power suppliers.

It will take some time before today’s aging fossil fuel fleet is completely replaced by a new breed of agile and responsive VPPs, but the technology is pointing the way to a cleaner, greener, and more resilient grid.