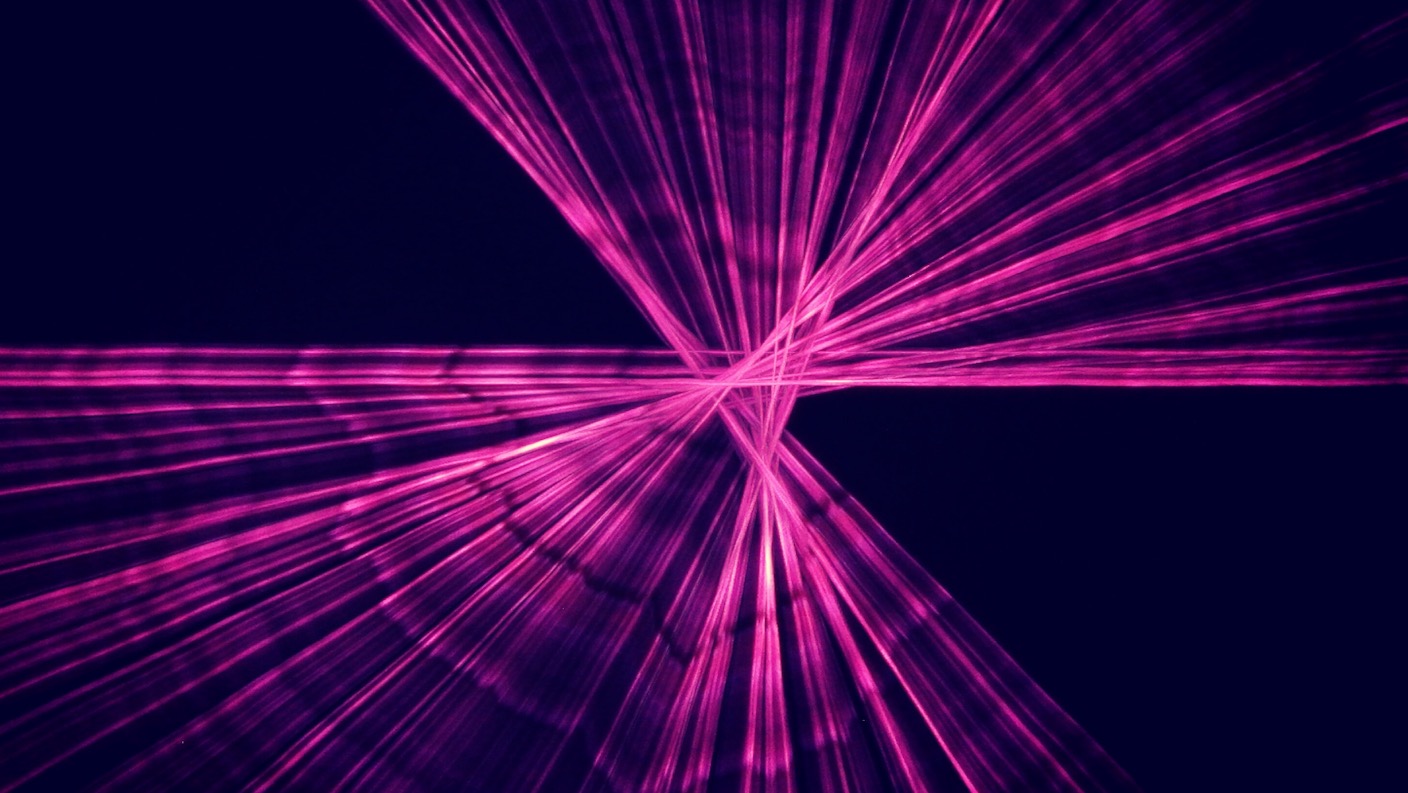 The amazing thing about quantum computers isn’t that they’re currently revolutionizing computers as we know them. The machines are still clunky, finicky, expensive, and not too practical. They may have a big impact one day—but that day is not today.

No, the amazing thing about quantum computers is that they exist at all.

For a few decades after these exotic machines were first proposed, no one knew if you could actually even build one. Today, we can say that, yes, quantum computers are possible and that there are a number in working order around the world. Developed by the likes of Google, IBM, and IonQ, quantum computers are decidedly here. Now, the question has become: Will they work as advertised? Can they do calculations much faster than a classical computer ever could?

The first experimental proof the answer to that question is likely “yes” came last year when Google announced its Sycamore quantum computer had achieved quantum advantage—formerly known as quantum supremacy—by completing a specially devised statistical calculation that would have taken a classical supercomputer significantly more time to run.

Now, according to a paper in Science written by a team of computer scientists led by Jian-Wei Pan and Chao-Yang Lu, it appears Google’s feat may have been replicated. And what’s more, it was replicated on a completely different kind of quantum machine.

The researchers used a photonic quantum computer—in which calculations are performed by photons of light—to complete a statistical calculation they say would have taken China’s Sunway TaihuLight supercomputer (the fourth fastest in the world) 2.5 billion years to run. That’s over half the age of the Earth. Their computer handled the task in a little over three minutes.

It’s important to note, however, that proving quantum advantage isn’t straightforward. Because it depends on the changing abilities of classical computers and the ingenuity of those coding them, it’s still a moving benchmark. Google’s claim was disputed last year, and this one may encounter challenges too. That’s science for you. (More on this below.)

First, how does the computer work?

In Douglas Adams’ Hitchhiker’s Guide to the Galaxy, an alien species builds the most powerful computer ever to find the answer to life, the universe, and everything. Deep Thought, as the machine is called, takes seven and a half million years to present its confounding answer: 42.

The problem, Deep Thought says, is we don’t know the question. So, it designs its successor to find the question to life, the universe, and everything—and that computer is the planet Earth. Earth, and every natural process on it, then goes on to run its calculation for millions of years.

The new quantum computer, called Jiŭzhāng, is a bit like the child of Deep Thought. It answers questions about the universe by using the natural processes of the universe itself to run those calculations, and then measures the output. But in this case, the question is fairly simple and specific.

Jiŭzhāng doesn’t look like you’d imagine. It’s not a sleek chip—like all classical computers and many quantum ones too—so much as a quantum Rube Goldberg machine on a lab bench.

A simple but effective analogy is to imagine the carnival game where balls are dropped onto a vertical board covered in wooden pegs. The balls bounce off the pegs and come to rest in slots at the bottom. Now swap balls for laser-emitted photons, pegs for beam splitters and mirrors, and slots for photodetectors. In either scenario, you can try to calculate where the balls or photons end up. That is, what’s the distribution in the slots after they’ve all bounced down the board? This is the question Jiŭzhāng was built to answer.

The calculation is called boson sampling or, in this case, a variant called Gaussian boson sampling. Boson sampling was conceived by Scott Aaronson and Alex Arkhipov in 2011 as an experimental way to prove quantum advantage. (Again, to be clear, boson sampling is, at the moment, more about proving a quantum computer’s superiority over a classical computer as opposed to making it into a practical machine.)

Whereas the distribution of balls in the carnival game is relatively easy to calculate for classical computers, photons are a different beast entirely.

Photons are governed by the weird laws of quantum mechanics which allow them to interfere with one another and smear their location into a probability wave of positions. Determining where the photons end up requires solving a mess of equations brimming with unknowns. A classical computer has to brute-force those equations, and the number of possibilities it must contend with increases exponentially. Jiŭzhāng, in contrast, just lets the photons do their thing and measures the result.

That may sound simple, but it’s not.

The photons in Jiŭzhāng must be released at almost exactly the same time and also arrive at the end of the 22-meter course of mirrors and beam splitters at nearly the same time too. Lu likens the needed precision to a horse race where 100 horses run 100 kilometers and finish within a hair’s width of each other. That’s such a challenge some believed it a “dead end.” But the team has been able to build on prior work to make it scale.

In the new experiment, they were able to measure the distribution of up to 76 photons. Calculating that big of a distribution with a classical computer, they believe, would be impossible.

But Is It Impossible? Quantum Caveats

As with all exciting new advances, research into quantum computers is traveling hitherto unknown territory.

It’s a somewhat dangerous game to assert any claim is unassailable, if only because individuals and small teams can only consider so many possibilities. Determining quantum advantage largely depends on the classical algorithm you choose for comparison.

For example, when Google announced it had achieved quantum advantage last year, IBM scientists came out with a paper shortly afterward that they said showed (theoretically, at least) a way to cut Google’s claim of 10,000 years’ classical computing time to three days.

And indeed, Aaronson, who reviewed the recent paper, updated a blog post on the research with a note that the Google team and fellow physicist (and boson sampling skeptic) Gil Kalai have questioned whether a method they propose might actually make the experiment easier to simulate classically than suggested in the paper. The question should be resolvable, according to Aaronson, and they’re looking into it now. “If nothing else, this is an answer to those who claim this stuff is all obvious. Please pardon the science underway!” Aaronson writes.

It’s also worth emphasizing the computer is not a universal quantum computer that’s easily programmable (in contrast to Google’s, which is programmable). Rather, the very specialized problem it solves is hard coded into the way the computer was built. And it’s currently not a machine with practical applications. That said, with more work, some research suggests Gaussian boson sampling might have practical applications in graph theory, quantum chemistry, and machine learning. Of course, that has yet to be demonstrated.

It’s an exciting, if messy, time to be watching the quantum computing game unfold. There’s significant investment, and several approaches are under investigation.

Besides photonics, other quantum computers, including those from IBM and Google, use minuscule superconducting circuits to compute. Startup IonQ uses charged atoms in its “ion trap” quantum computer.

If it withstands scrutiny, proving quantum advantage with Jiŭzhāng—an entirely different quantum computing approach to Google’s—is another big step that should further bolster confidence in the field. After proving quantum advantage in special problems, however, the machines will have to show they’re more generally useful in practical applications.

The various methods have benefits and drawbacks, and it’s only natural that each team believes they’re backing the winning horse. We can expect more twists, turns, and back-and-forths in the years to come. At the moment, all that’s certain is uncertainty—a notion that would surely please even Heisenberg himself.