‘The Secret History of the Moon’: The Epic Story of How the Moon Was Made 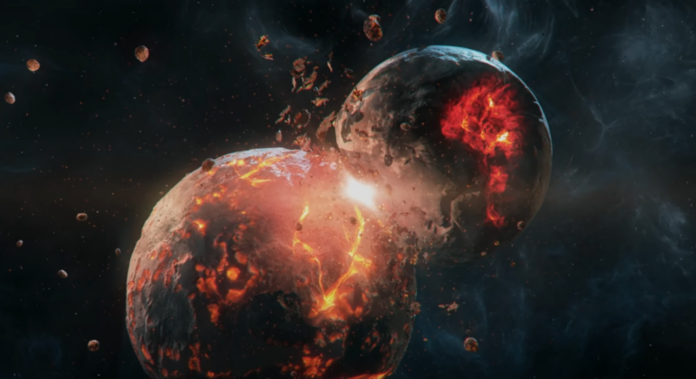 Where did the moon come from?

The leading theory suggests the moon was formed after a massive collision between a Mars-sized planet Theia and Earth in the early days of the solar system. Theia was smashed apart and reformed in Earth’s orbit as the moon. Called the giant impact theory, the general idea is solid but the exact details remain a work in progress. In recent years, scientists have proposed new ideas to further sharpen science’s best lunar creation story.

In this epic video, filmmaker John D. Boswell explores the secret history of the moon—what we think we know, what still puzzles us, and how new theory may help reconcile the two. As Boswell notes, much mystery remains. To assemble the full history, we need to go back to the moon and dig deeper. Whatever we find, there’s no question the fates of life on Earth and our nearest neighbor have been entwined since nearly the beginning.