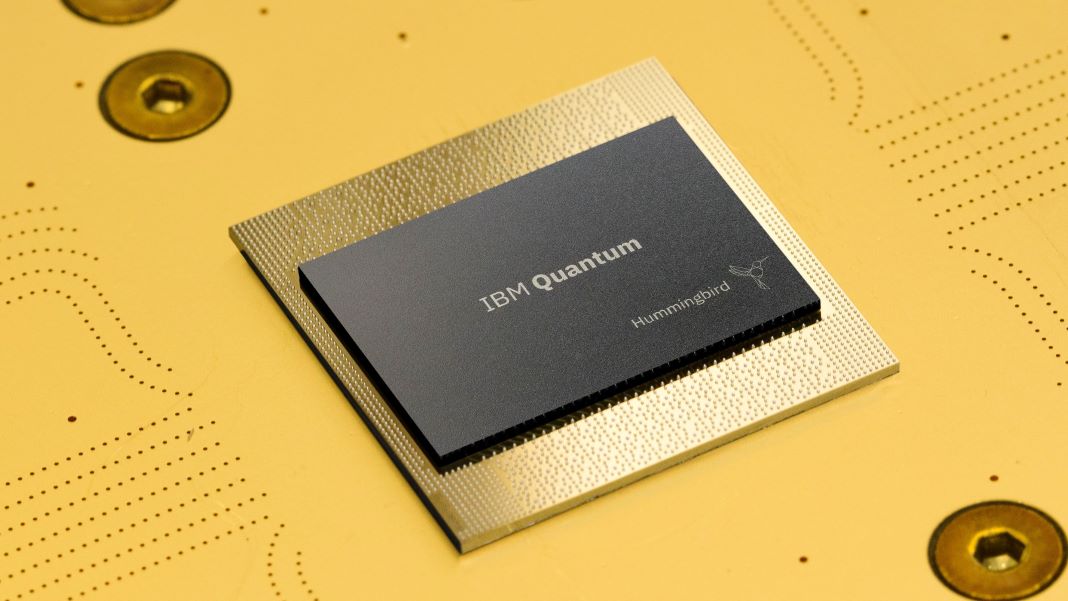 The companies building quantum computers have made incredible progress in recent years, and the hardware is only half the problem. Now industry leader IBM has shared its vision of how we’re going to develop the software that will put these machines to good use.

So far, much of the media coverage around quantum computers has revolved around the race between IBM and main competitor Google to squeeze the most qubits into a processor. Last year, IBM even revealed its roadmap for the future of quantum computers, which predicts a 1,121 qubit device by as soon as 2023.

But these machines won’t be of any use unless we have programs to run on them. And because of the strange way quantum computers operate, we won’t be able to just boot up software designed for classical computers.

For a start, the underlying hardware is vastly different from the transistors traditional computers are built from, and there are actually multiple competing technologies than run the gamut from superconducting coils to trapped ions.

On top of that, rather than using this hardware to implement the kind of binary bits that software designers are used to, whose values can either be 1 or 0, the qubits at the heart of quantum computers can occupy various states that are a combination of both 1 and 0.

These qubits aren’t neatly defined the way bits in a classical computer are. Much of the power of these machines comes from using the quantum phenomenon of entanglement to intrinsically link the values of many qubits. This is why the power of quantum computers scales exponentially with the number of qubits, but it makes dealing with the qubits a major headache.

The probabilistic nature of quantum physics also means that the way quantum computers reach answers is very different from classical computers. They often have to run the same problem many times and take an average of the results rather than follow a neat, logical path.

All of this means that every layer of the computing stack needs to be redesigned, and IBM has now unveiled its vision for how this process should proceed. Key to their strategy is an open-source approach to the problem, pulling as many developers into the process as possible, and they’ve tried to match their software milestones to the hardware ones they released last year.

The first step will be to develop the lowest level of software that will actually control the operation of the underlying hardware. To that end, the company plans to release an update to its Qiskit software used to run quantum programs on a variety of hardware sometime this year.

Operating a quantum computer actually involves a delicate interplay between classical and quantum components, and the update will rejig the balance of these workloads to boost speeds. And rather than running the classical parts of the programs on the user’s computer, it will upload them to conventional hardware sitting directly next to the quantum processor to cut communication latencies.

Combined, this update should lead to a 100x speedup for some quantum programs, which the company says will mean calculations that currently take months will take just hours.

By 2023, further updates will significantly expand the kinds of quantum circuits that developers are able to work with, and new control systems will make it possible to take advantage of much larger quantum hardware—just in time for the company’s planned release of its 1,121 qubit Condor processor.

At this point, IBM thinks that the quantum software environment will be fleshed out enough that developers will no longer have to program at the device level. This will be a crucial step because it will allow a much larger pool of people to start working with these systems without having to really understand their underlying physics.

By 2025, they think we will have entered an era of “frictionless quantum computing” where developers and users no longer have to think about what kind of hardware is running their program, and quantum processes will be seamlessly integrated into their general workflows.

“We hope that by 2030, companies and users are running billions, if not a trillion quantum circuits a day, perhaps without even realizing that they’re doing so,” the authors of the roadmap wrote.

IBM has now set itself two aggressive and ambitious timelines that it needs to keep on track if its big push into quantum computing is to bear fruit. It’s almost inevitable that there will be hiccups along the way, but if it can keep more or less on schedule, quantum computing could well become a commercial reality within the decade.