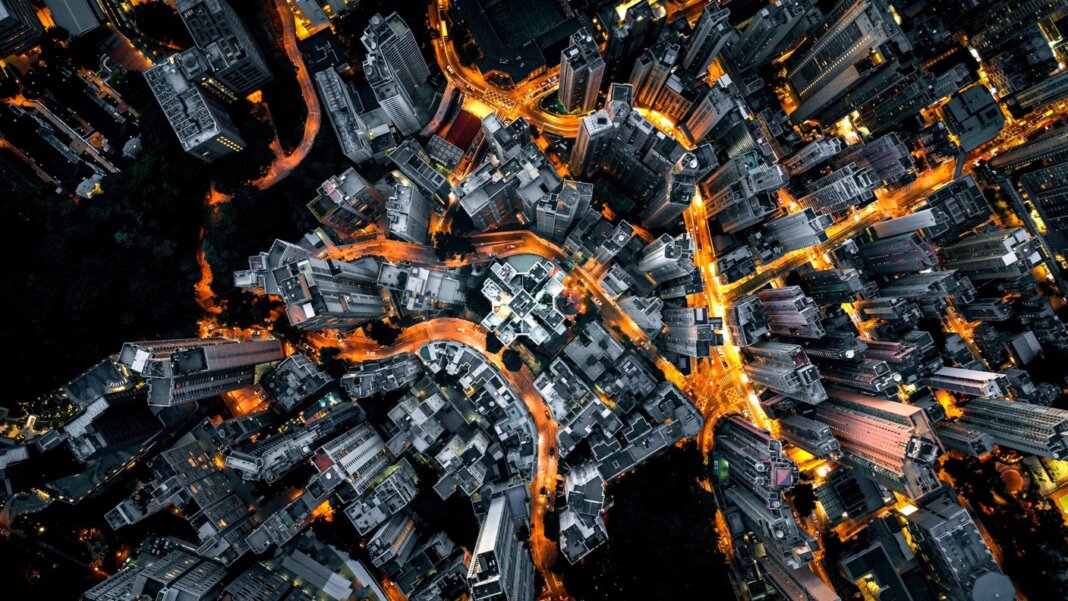 Researchers Found a Way to Send Tiny Robots Into Mouse Brains
Isaac Schultz | Gizmodo
“In a mind-bending development, a team of researchers in China have managed to treat brain tumors in mice by delivering drugs to the tissues using microscopic robots. The robots jumped from the mice’s bloodstreams into their brains by being coated in E. coli, which tricked the rodents’ immune systems into attacking them, absorbing the robots and the cancer-fighting drugs in the process.”

Watch This Amazing Footage of a Drone Flying Right Through an Erupting Volcano in Iceland
James Vincent | The Verge
“The sight has been best captured by Icelandic drone pilot Bjorn Steinbekk, who took the straightforward approach of flying right through the eruption. We spotted the footage from Steinbekk (above) via Twitter, and it seems he flew several sorties through the airborne lava—a daring feat that makes us wonder how his drone survived the high temperatures.”

Renewables Met 97% of Scotland’s Electricity Demand in 2020
Staff | BBC News
“Scotland has narrowly missed a target to generate the equivalent of 100% of its electricity demand from renewables in 2020. New figures reveal it reached 97.4% from renewable sources. This target was set in 2011, when renewable technologies generated just 37% of national demand.”

William Shatner Turns 90, AI Version of Him Will Live on Indefinitely
Gael Fashingbauer Cooper | CNET
“Captain James T. Kirk, 90 years old? The flirtatious caption of Star Trek’s Enterprise will always be young on screen, but the actor who played him, William Shatner, turned 90 on Monday. And he announced that he’s creating an interactive AI-powered video ‘so family and friends can interact with him for years to come.’i”

The US Is One Step Closer to Establishing a Research Program to Block the Sun
Brian Kahn | Earther
“The National Academies of Sciences released a monster report on Thursday outlining how the US could create a plan to block the sun should the world not reduce carbon emissions fast enough or if global warming becomes a threat to human existence. The findings from the nation’s top science institute indicate that the US could be edging toward starting research into a topic that just a few years ago was all but taboo.”

The Most Intimate Portrait Yet of a Black Hole
Dennis Overbye | The New York Times
“Now, seen through the radio equivalent of polarized sunglasses, the M87 black hole appears as a finely whiskered vortex, like the spinning fan blades of a jet engine, pumping matter into the black hole and energy outward into space. ‘It’s like putting on a pair of polarized sunglasses on a bright sunny day—all of a sudden you can see what’s going on,’ said Sheperd Doeleman an astronomer at the Harvard-Smithsonian Center for Astrophysics and the founding director of the collaboration.”

Where Are Those Shoes You Ordered? Check the Ocean Floor
Aarian Marshall | Wired
“More containers have fallen off ships in the past four months than are typically lost in a year. …Since the end of November, this is some of what has sunk to the bottom of the Pacific Ocean: vacuum cleaners; Kate Spade accessories; at least $150,000 of frozen shrimp; and three shipping containers full of children’s clothes.”

You Probably Don’t Remember the Internet
Kaitlyn Tiffany | The Atlantic
“How do we memorialize life online when it’s constantly disappearing? …Jeanne Thornton and Miracle Jones—friends and the publishers of the small press Instar Books—have come up with one surprisingly analog answer. Called, appropriately, Remember the Internet, it’s a series of pocket-size books about recent internet history. Each one tells the story of a hyper-specific online subculture from the point of view of a writer who was personally invested at the time.”

The UK’s New £50 Note Celebrates Alan Turing With Lots of Geeky Easter Eggs
James Vincent | The Verge
“The polymer note will enter circulation from June 23 this year, and incorporates a number of designs linked to Turing’s life and legacy. These include technical drawings for the bombe, a decryption device used during WWII; a string of ticker tape with Turing’s birthday rendered in binary (23 June 1912); a green and gold security foil resembling a microchip; and a table and mathematical formulae taken from one of Turing’s most famous papers.”