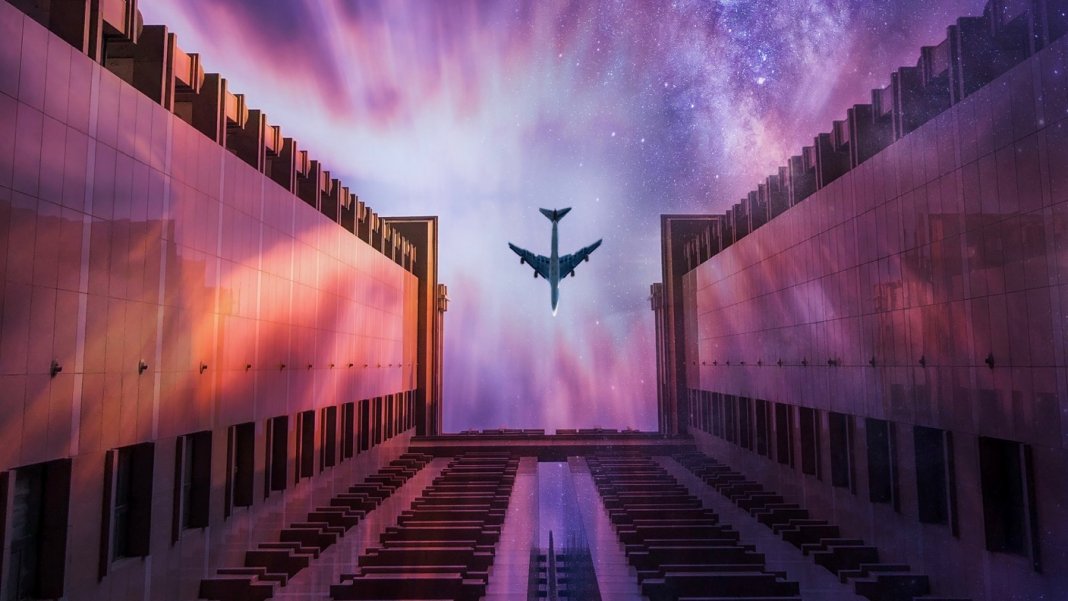 15 Graphs You Need to See to Understand AI in 2021
Charles Q. Choi | IEEE Spectrum
“If you haven’t had time to read the AI Index Report for 2021, which clocks in at 222 pages, don’t worry—we’ve got you covered. The massive document, produced by the Stanford Institute for Human-Centered Artificial Intelligence, is packed full of data and graphs, and we’ve plucked out 15 that provide a snapshot of the current state of AI.”

Geoffrey Hinton Has a Hunch About What’s Next for Artificial Intelligence
Siobhan Roberts | MIT Technology Review
“Back in November, the computer scientist and cognitive psychologist Geoffrey Hinton had a hunch. After a half-century’s worth of attempts—some wildly successful—he’d arrived at another promising insight into how the brain works and how to replicate its circuitry in a computer.”

Robotic Exoskeletons Could One Day Walk by Themselves
Charles Q. Choi | IEEE Spectrum
“Ultimately, the ExoNet researchers want to explore how AI software can transmit commands to exoskeletons so they can perform tasks such as climbing stairs or avoiding obstacles based on a system’s analysis of a user’s current movements and the upcoming terrain. With autonomous cars as inspiration, they are seeking to develop autonomous exoskeletons that can handle the walking task without human input, Laschowski says.”

Microsoft Buys AI Speech Tech Company Nuance for $19.7 Billion
James Vincent | The Verge
“The $19.7 billion acquisition of Nuance is Microsoft’s second-largest behind its purchase of LinkedIn in 2016 for $26 billion. It comes at a time when speech tech is improving rapidly, thanks to the deep learning boom in AI, and there are simultaneously more opportunities for its use.”

Google’s New 3D Time-Lapse Feature Shows How Humans Are Affecting the Planet
Sam Rutherford | Gizmodo
“Described by Google Earth director Rebecca Moore as the biggest update to Google Earth since 2017, Timelapse in Google Earth combines more than 24 million satellite photos, two petabytes of data, and 2 million hours of CPU processing time to create a 4.4-terapixel interactive view showing how the Earth has changed from 1984 to 2020.”

The Genetic Mistakes That Could Shape Our Species
Zaria Gorvett | BBC
“New technologies may have already introduced genetic errors to the human gene pool. How long will they last? And how could they affect us? …According to [Stanford’s Hank] Greely, who has written a book about the implications of He [Jiankui]’s project, the answer depends on what the edits do and how they’re inherited.”

The Era of Reusability in Space Has Begun
Eric Berger | Ars Technica
“As [Earth orbit] becomes more cluttered [due to falling launch costs], the responsible thing is to more actively refuel, recycle, and dispose of satellites. Northrop Grumman has made meaningful progress toward such a future of satellite servicing. As a result, reusability is now moving into space.”

100 Million More IoT Devices Are Exposed—and They Won’t Be the Last
Lily Hay Newman | Wired
“Over the last few years, researchers have found a shocking number of vulnerabilities in seemingly basic code that underpins how devices communicate with the internet. Now a new set of nine such vulnerabilities are exposing an estimated 100 million devices worldwide, including an array of internet-of-things products and IT management servers.”