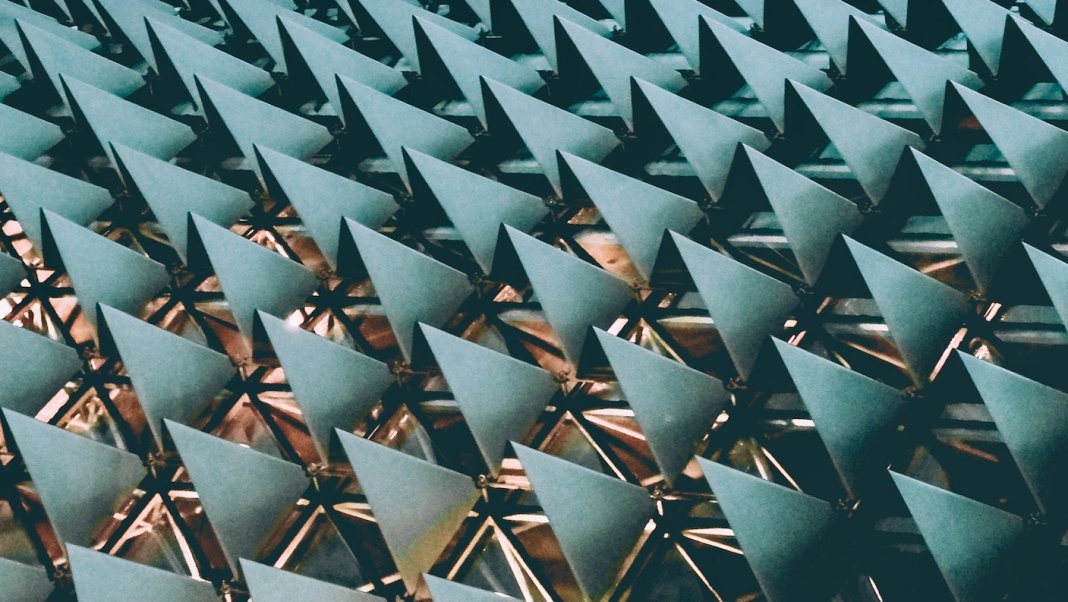 Elon Musk Is Maybe, Actually, Strangely, Going To Do This Mars Thing
Marina Koren | The Atlantic
“Take this path all the way to Boca Chica, past the solar-panel farms and storage sheds, past the little street that used to be called Joanna Street until Musk renamed it Rocket Road, and you end up on the beach, with sky and sea stretching out before you. It’s a beautiful view on any day, and maybe, one day, it’ll be someone’s last look at Earth.”

[Note: This week, SpaceX’s Starship prototype, a critical piece of the company’s plans to go to the moon and Mars, nailed a landing for the first time (after a string of fiery failures). Check out the video below. Go to 6:29 to skip to the beginning of launch.]

Reconfigurable Optical Networks Will Move Supercomputer Data 100x Faster
Michelle Hampson | IEEE Spectrum
“Supercomputer processors can handle whopping amounts of data per second, but the flow of data between the processor and computer subsystems is not nearly as efficient, creating a data transfer bottleneck. To address this issue, one group of researchers has devised a system design involving re-configurable networks called FLEET—which could potentially speed up the transfer of data 100-fold.”

Why Not Turn Airports Into Giant Solar Farms?
Matt Simon | Wired
“New research out of Australia shows how massively effective it would be to solarize 21 airports in that country. …For comparison, they also scanned satellite imagery and found 17,000 residential solar panels in the town of Bendigo, just north of Melbourne in southern Australia. The researchers calculated that the airports could potentially produce 10 times the amount of solar energy as those 17,000 residential panels—enough to power 136,000 homes.”

Bidding Begins for a Seat on Blue Origin’s First Passenger Flight
Marie Fazio | The New York Times
“Blue Origin, the rocket company founded by Jeff Bezos, will launch a rocket into space with passengers on board for the first time in July, the company said on Wednesday. One seat on the flight, which will carry six astronauts on a short jaunt to the edge of outer space, is up for auction. …’We’ve spent years testing, so we’re ready,’ Ariane Cornell, director of astronaut sales for Blue Origin, said at a news conference on Wednesday.”

Entire West Coast Now Covered by Earthquake Warning System
Jaclyn Diaz and Vanessa Romo | NPR
“Residents living on the West Coast don’t know when the next earthquake will hit. But a new expansion of the US earthquake early warning system gives 50 million people in California, Oregon—and now Washington—seconds to quickly get to safety whenever the next one hits. As of 8 am Tuesday, cellphone users in California, Oregon and Washington should receive a mobile alert from the ShakeAlert earthquake early warning system when tremors are detected.”

How Cities Will Fossilize
David Farrier | BBC
“If cities have a geological character, it begs the question of what they will leave behind in the stratigraphy of the 21st Century. Fossils are a kind of planetary memory of the shapes the world once wore. Just as the landscapes of the deep past are not forgotten, how will the rock record of the deep future remember Shanghai, New York and other great cities?”

High-Energy Cosmic Ray Sources Get Mapped Out for the First Time
Natalie Wolchover | Wired
“Collectively, the recent discoveries have focused the search for the universe’s ultra-powerful accelerators on three main contenders. Now theorists are busy modeling these astrophysical objects to see whether they’re indeed capable of flinging fast-enough particles toward us, and if so, how.”

How a 1981 Conference Kickstarted Today’s Quantum Computing Era
Harry McCracken | Fast Company
“In May 1981, at a conference center housed in a chateau-style mansion outside Boston, a few dozen physicists and computer scientists gathered for a three-day meeting. …[The conference] would come to be regarded as a seminal moment in the history of quantum computing—not that anyone present grasped that as it was happening.”