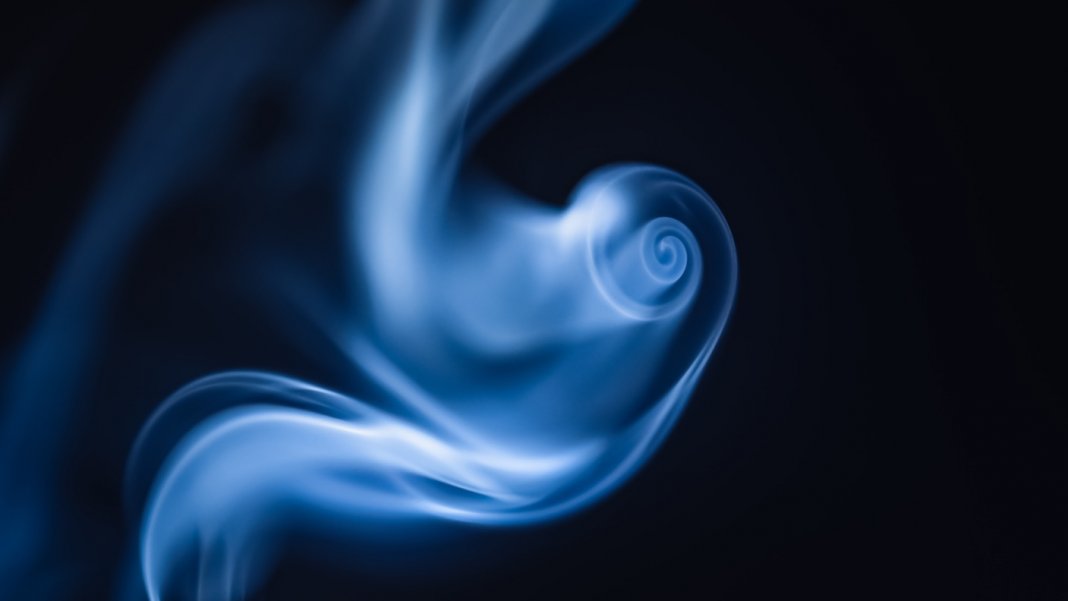 A New Brain Implant Translates Thoughts of Writing Into Text
John Timmer | Wired
“In early experiments, a paralyzed man with implants in his premotor cortex typed 90 characters per minute—by envisioning he was writing by hand. …[This easily topped] the previous record for implant-driven typing, which was about 25 characters per minute. The raw error rate was about 5 percent, and applying a system like a typing autocorrect could drop the error rate down to 1 percent.”

Grand Theft Auto Looks Frighteningly Photorealistic With This Machine Learning Technique
Andrew Liszewski | Gizmodo
“What’s even more impressive is that the researchers think, with the right hardware and further optimization, the gameplay footage could be enhanced by their convolutional network at ‘interactive rates’—another way to say in real-time—when baked into a video game’s rendering engine. So instead of needing a $2,000 PS6 for games to look like this, all that may be needed is a software update.”

Better Than Holograms: 3D-Animated Starships Can Be Viewed From Any Angle
Jennifer Oullette | Ars Technica
“The technology making this science fiction a potential reality is known as an optical trap display (OTD). These are not holograms; they’re volumetric images, as they can be viewed from any angle, as they seem to float in the air.”

Genes Linked to Self-Awareness in Modern Humans Were Less Common in Neanderthals
Emily Willingham | Scientific American
“Our creative powers may explain why we have been around for the past 40,000 years and Neanderthals have not. Also, traits that stand out in modern humans may provide clues as to why we have maneuvered a helicopter on Mars while chimpanzees have only engaged in the most basic tool use.”

The Profound Potential of Elon Musk’s New Rocket
Robert Zubrin | Nautilus
“Starship won’t just give us the ability to send human explorers to Mars, the moon, and other destinations in the inner solar system, it offers us a two-order-of-magnitude increase in overall operational capability to do pretty much anything we want to do in space.”

The Pentagon Inches Toward Letting AI Control Weapons
Will Knight | Wired
“The drill was one of several conducted last summer to test how artificial intelligence could help expand the use of automation in military systems, including in scenarios that are too complex and fast-moving for humans to make every critical decision. The demonstrations also reflect a subtle shift in the Pentagon’s thinking about autonomous weapons, as it becomes clearer that machines can outperform humans at parsing complex situations or operating at high speed.”

Smartphone Is Now ‘the Place Where We Live’, Anthropologists Say
Alex Hern | The Guardian
“i‘The smartphone is perhaps the first object to challenge the house itself (and possibly also the workplace) in terms of the amount of time we dwell in it while awake,’ they conclude, coining the term ‘transportal home’ to describe the effect. ‘We are always “at home” in our smartphone. We have become human snails carrying our home in our pockets.”

Extraterrestrial Plutonium Atoms Turn up on Ocean Bottom
William J. Broad | The New York Times
“Scientists studying a sample of oceanic crust retrieved from the Pacific seabed nearly a mile down have discovered traces of a rare isotope of plutonium, the deadly element that has been central to the atomic age. They say it was made in colliding stars and later rained down through Earth’s atmosphere as cosmic dust millions of years ago.”