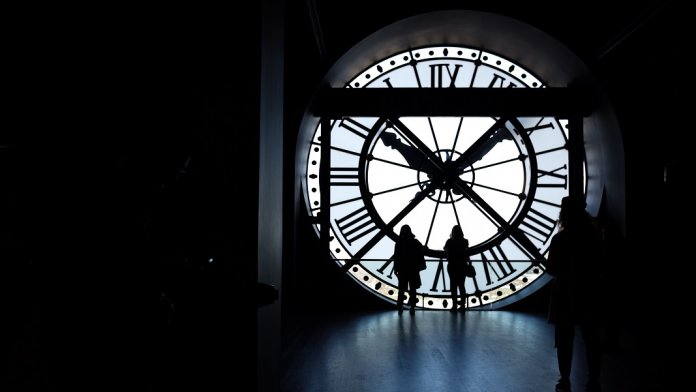 Even with a healthy diet, plenty of exercise, a lucky draw in the genetic lottery, and the best medicine known to man, your natural lifespan has a hard limit of 150 years, say researchers. But understanding why could help us break through that ceiling.

In the last decade, breakthroughs in our understanding of the aging process and promising early results from age reversal experiments in animals have dragged longevity research out of the academic backwaters and firmly into the mainstream. Alongside this renaissance, there’s been a significant influx of private capital into companies trying to turn these findings into therapies.

Many of the key mechanisms that are suspected to underpin aging have been identified, including the shortening of DNA snippets called telomeres, which are involved in cell replication, the spread of senescent “zombie cells” that damage surrounding tissue, and epigenetic changes to our genes thanks to environmental factors like diet, pollution, and stress. But a comprehensive understanding of how these all interact to slowly wear us down has been lacking.

Now, researchers from a Singapore-based biotech company called Gero think they’ve found the key to our steady decline and its inevitable end point. As we age, they say, our body’s ability to recover from shocks and stressors weakens in a gradual and predictable way, eventually petering out completely somewhere between 120 and 150 years of age.

They reached this conclusion by analyzing blood cell counts from nearly half a million people from the US, UK, and Russia, publishing their results in Nature Communications. These values change over the short term in response to things like disease, and longer-term changes are a known biomarker of aging.

But the researchers also made a novel discovery. As people get older, their bodies take longer to get these values back to baseline after a disruption. The team did a similar analysis on daily step counts from a smaller group using wearable sensors, and they found exactly the same pattern.

Importantly, this loss in resilience was seen in even the healthiest individuals with no chronic health problems, suggesting it is independent of the diseases of aging that normally finish us off. When the group extrapolated their model forwards, they found the body eventually completely loses the ability to return to equilibrium, which puts an upper limit on normal lifespans.

“This work, in my opinion, is a conceptual breakthrough because it determines and separates the roles of fundamental factors in human longevity—the aging, defined as progressive loss of resilience, and age-related diseases, as “executors of death” following the loss of resilience,” co-author Andrei Gudkov, from Roswell Park Comprehensive Cancer Center, said in a press release.

“It explains why even most effective prevention and treatment of age-related diseases could only improve the average but not the maximal lifespan unless true anti-aging therapies have been developed.“

The authors point out in the paper that their study provides no answers as to what the mechanism for this loss of aging might be. But they say it suggests therapies aimed at treating specific chronic diseases are unlikely to extend lifespans beyond the ceiling they have identified.

Instead the focus should be on identifying and tackling the source, or sources, of this loss of resilience, which they hope their new measure will make easier. Boosting the body’s resilience wouldn’t only help us live longer, it would also help us recover better from disease longer into life, which could help extend something even more important than lifespan: healthspan.

The team speculates that recent research on telomere shortening that makes similar lifespan estimates suggests this could be a promising avenue for this search. But whether any of the aging mechanisms we’ve already identified play a role in this loss of resilience and how easy it will be to arrest them is currently unclear. What’s certain is that this new study has at least given longevity researchers a target to aim at.