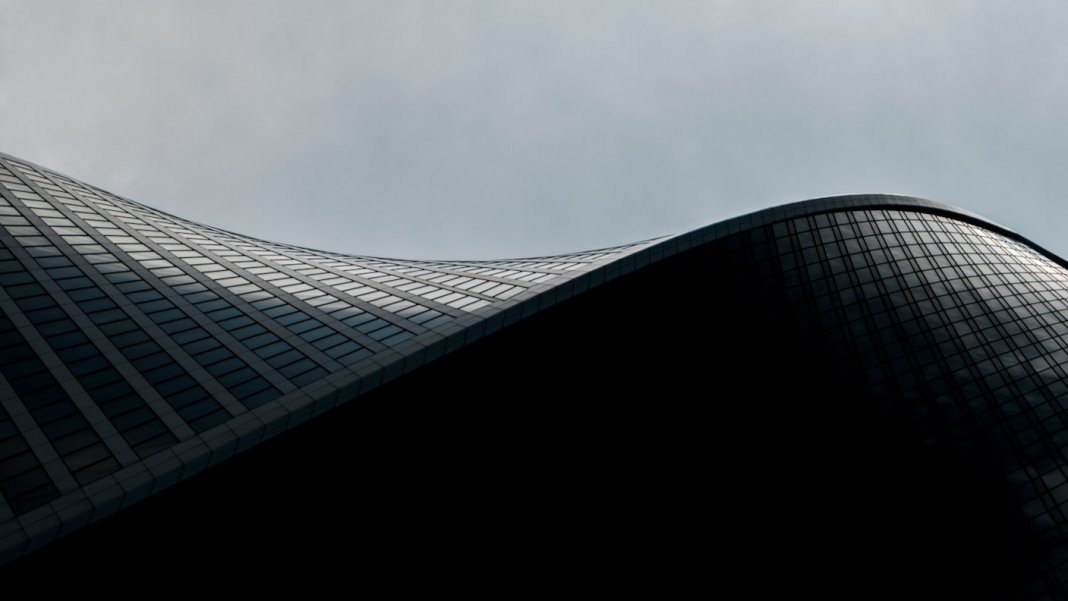 GitHub and OpenAI Launch a New AI Tool That Generates Its Own Code
Dave Gershgorn | The Verge
“Copilot is built on a new algorithm called OpenAI Codex, which OpenAI CTO Greg Brockman describes as a descendant of GPT-3. …While GPT-3 generates English, OpenAI Codex generates code. …Codex was trained on terabytes of openly available code pulled from GitHub, as well as English language examples.”

This Quantum Computer Is Sized for Server Rooms
Charles Q. Choi | IEEE Spectrum
“A new 24-qubit trapped-ion option can fit in two server racks. …[Thomas] Monz notes they could make their quantum computer even more compact. ‘I don’t see why we shouldn’t be able to get it down to a larger desktop PC level, or maybe two of them, in terms of volume,’ he says. Indeed, ‘the device could become mobile—in particular, due to the low power consumption.’i”

WHO Says China Has Eliminated Malaria
Sui-Lee Wee | The New York Times
“The World Health Organization declared China free of malaria on Wednesday after a seven-decade campaign against the disease, which has killed hundreds of thousands of people in the country. The achievement is a major milestone for the world’s most populous nation—China is the first country in the WHO Western Pacific region to be awarded a malaria-free certification in more than three decades.”

Mercury 13 Legend Wally Funk Will Ride With Jeff Bezos to the Edge of Space
Joey Roulette | The Verge
“Funk, 82, was an iconic aviator in the mid-20th century and one of 13 women to graduate from the privately funded Women in Space Program, where she underwent rigorous astronaut training but was ultimately never able to go to space. When NASA opened its astronaut applications up to women in 1976, Funk applied three times but was turned down each time. Funk’s space enthusiasm hasn’t died.”

Boston Dynamics’ Spot Robot Challenges BTS to a Boy Band Dance-Off in Latest Video
Chaim Gartenberg | The Verge
‘Hyundai has officially completed its acquisition of Boston Dynamics, the creator of the internet’s favorite dancing Spot and Atlas robots (which only occasionally look like dystopian nightmare machines). And to celebrate, the company is collaborating with K-pop sensation BTS on a new video that shows seven Spot robots grooving to the band’s 2020 song ‘IONIQ: I’m On It.’i”

Here’s What a Falcon 9 Looks Like After 8 Flights to Space in a Year
Eric Berger | Ars Technica
“SpaceX’s Falcon 9 rocket has gone through a stunning transformation over the last year. …The Transporter-2 mission launched Wednesday carried several dozen small satellites, but the overall payload mass was low enough that the booster could carry enough fuel to return to a landing site near the launch site. This means our photographer, Trevor Mahlmann, was able to get excellent photographs of both the launch and landing.”

‘At First I Though This Is Crazy’: The Real-Life Plan to Use Novels to Predict the Next War
Philip Oltermann | The Guardian
“i‘Cassandra promised to register disturbances five to seven years in advance—that was something new.’ …[The German defense ministry] wanted Wertheimer’s team to develop a method for converting literary insights into hard facts that could be used by military strategists or operatives: ’emotional maps’ of crisis regions, especially in Africa and the Middle East, that measured ‘the rise of violent language in chronological order.’i”

Can the Most Exciting New Solar Material Live Up to Its Hype?
Casey Crownhart | MIT Technology Review
“Perovskite promises to be less expensive and more efficient than silicon—and several companies say they’re close to producing it at scale. …But the materials’ instability has threatened to derail their path to rooftops and power plants. Though a few companies say they’ve solved the challenge, at least well enough to bring preliminary products to market within the year, some researchers are still skeptical.”

The Internet Is Rotting
Jonathan Zittrain | The Atlantic
“The glue that holds humanity’s knowledge together is coming undone. …By making the storage and organization of information everyone’s responsibility and no one’s, the internet and web could grow, unprecedentedly expanding access, while making any and all of it fragile rather than robust in many instances in which we depend on it.”